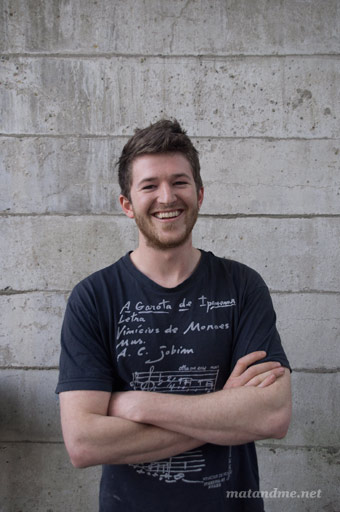 A honest smile from Max at the back of his studio

I remember when I took a picture of Max Lipsey underneath his coathooks in 2009. His work was exhibited at Spazio Rossana Orlandi in Milan. That was shortly after I met him at Maarten Baas in Eindhoven, where he used to work as a freelancer. Max is from Aspen, USA and came to Eindhoven to study at the Design Academy, which he completed in 2007. He stayed in the country, not just because he met his Austrian girlfriend, also because he wanted to establish himself as a designer. 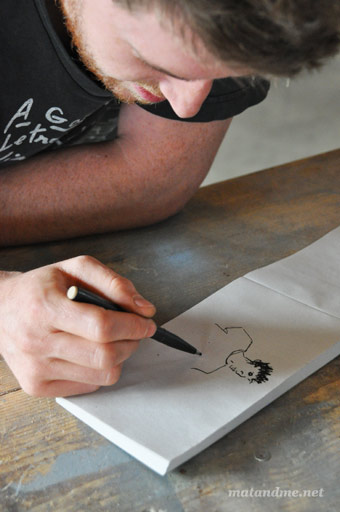 One of his biggest obsession are bikes. Not just for the principal means of transportation, but also because of the history and the aesthetics. He made a series of furniture called ‘Acciaio’, which is Italian for ‘steel’ and launched it in Milan this year. To make the concept complete he presented it at Rossignoli Cycles. The first series of the colourful seating made of steel bicycle tubing was a great success for him. He made his devotion and his workshop skills into a series of products with distinctive shapes. Obviously Matter must have thought the same when they say the pieces and commissioned him to make new work, that they presented at the Quibique in Berlin fair last month. 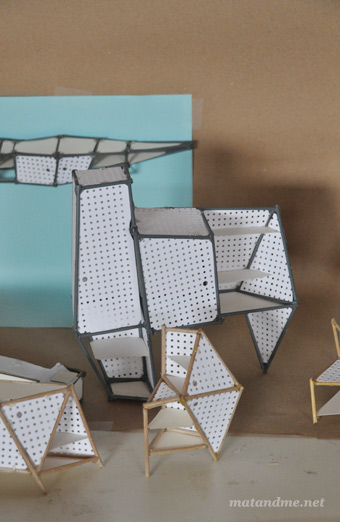 Max gave me actually a hard time several months ago. I asked him to come to Basel shortly before we opened the Depot Basel, a place for contemporary design. First he refused and told me straight away that he is working on many projects, like the Copy Nature and Mass exhibition for Dutch Design Week. He underlined that he wanted to finish them all off to a good standard. It took me a few Skype conversations until he agreed to come to Basel for the first occurrence and to build some pieces we needed for the first infrastructure for our space. When it comes to Max, I just instantly knew that he suit this project. First he is a honest, hard-working person and then, after adding all his skills, he is a designer who is able to not just make functional products, but also aesthetically pleasing objects. 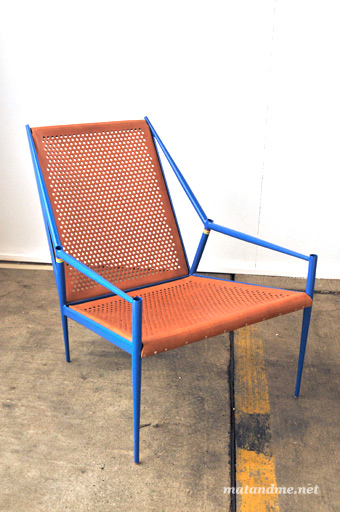 Acciaio Lounge chair at DMY, 2010, from the first stage 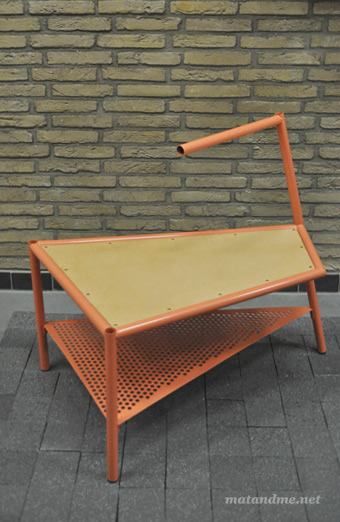 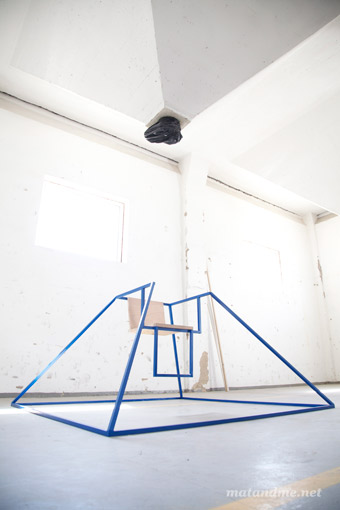 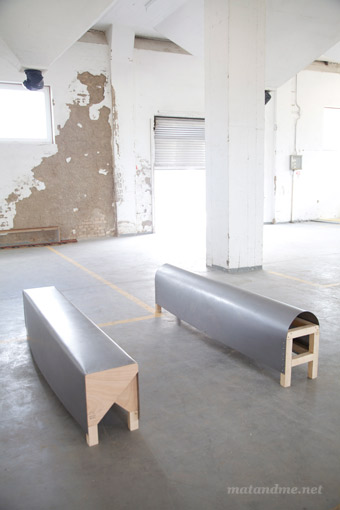 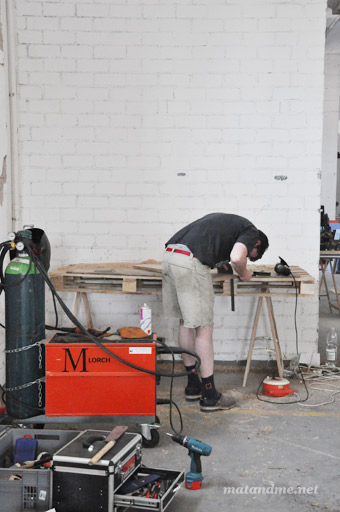 Work in progress at Depot Basel, 2011 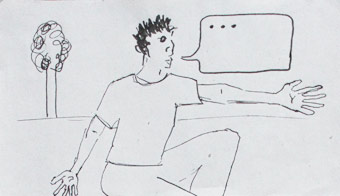 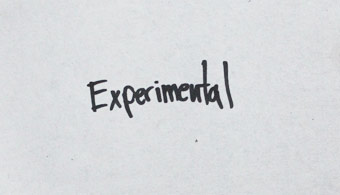 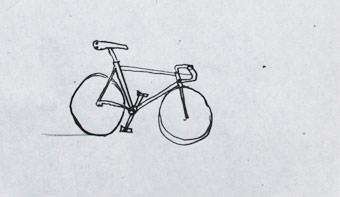