the ‘prototype LLC 04’, a leather lounge chair from 2004 from the deceased belgian designer maarten van severen was presented at the superstories event in the z33 in hasselt, belgium. It was the 2nd edition of the triennial of contemporary art, fashion and design and ended end of may. 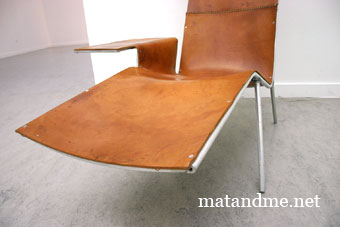 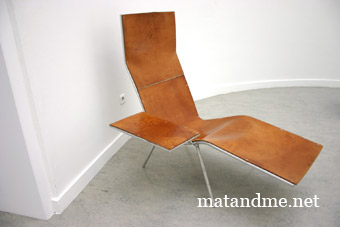 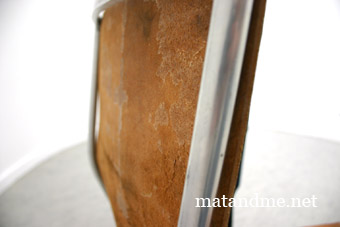 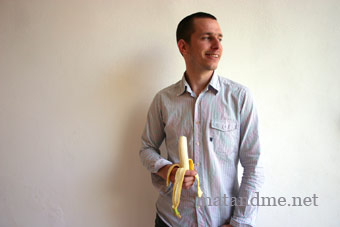 END_OF_DOCUMENT_TOKEN_TO_BE_REPLACED

michelle schields has created a table that stands on long birches called ‘fujimori table’ for the â€˜mint tells talesâ€™ exhibition at the mint gallery. In my opinion, one of the most convincing pieces in the exhibition which makes me drift away in my own thoughts about tales.

‘there is once an old table’ 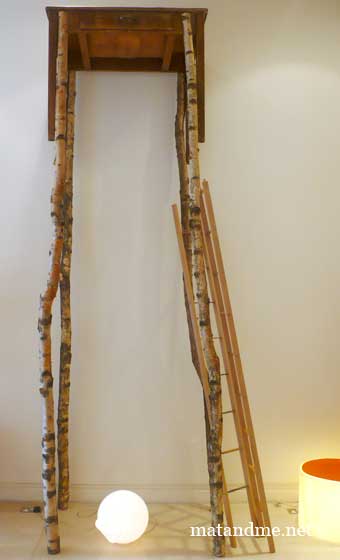 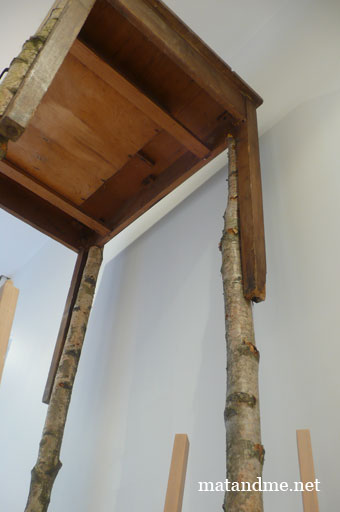 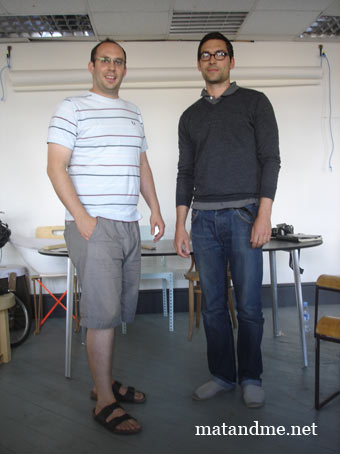 END_OF_DOCUMENT_TOKEN_TO_BE_REPLACED

lisa stockham‘s ‘pull it together’ collection is exhibited at the ‘mint tells tales’ show at the mint gallery right at the moment.

the scupltures evoke the feeling that they are in a movement or that they can develop their own internal dynamics. the royal college graduate says: ‘decoration multiplies out of control like bacteria or fungus spreading over a surface.’ 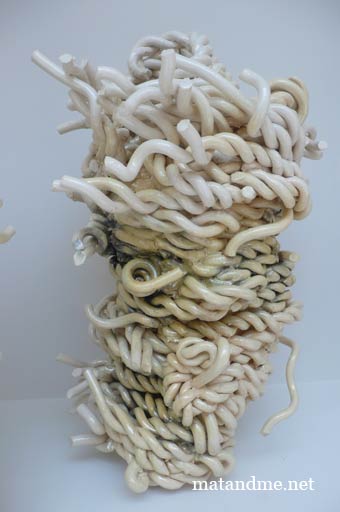 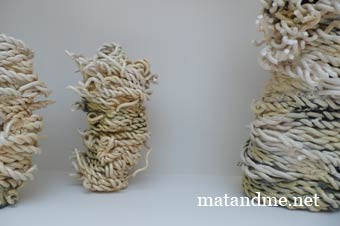 my favourite at the new designers show is definitely nicola morgan‘s alterpretations collection.

the garments are laser cut and link together without the need for machine sewing. 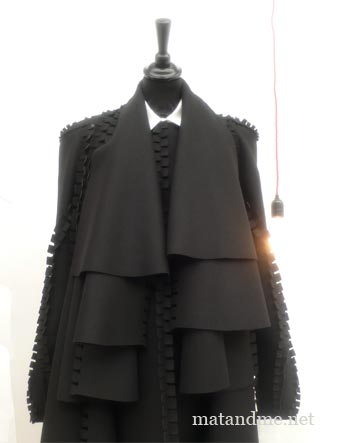 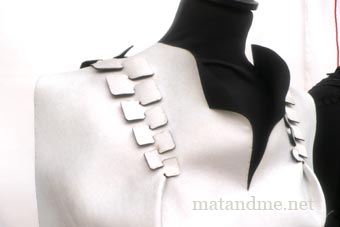 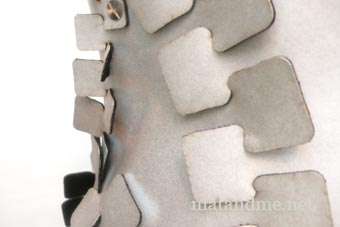 I visited the new designers show at the buisness design centre, a show that brings together the best in uk graduate design.

I really like this work. a young university of plymouth student (I didn’t write his name down, please let me know who made this if you know) applied cigarettes into the production of the plate. once fired they leave a void.

the designer wrote: ‘why do I always want a cigarette after every meal?… the irony is that my most intense tobacco cravings follow a good meal. 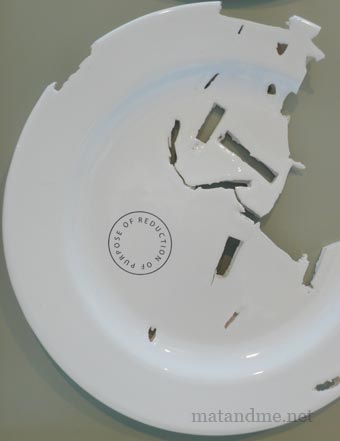 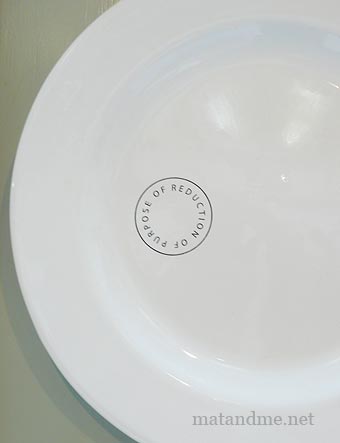 the smiling face reminds me of the excessive and humorous characters in the ‘alice in wonderland’ cartoon. 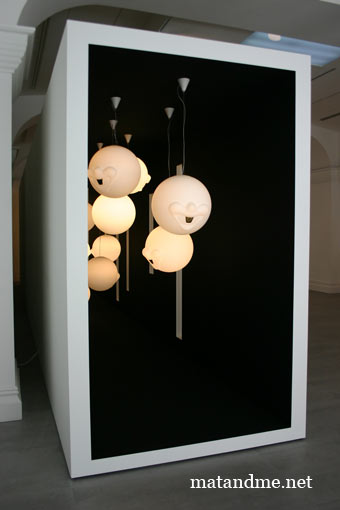 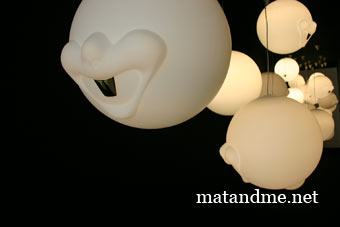