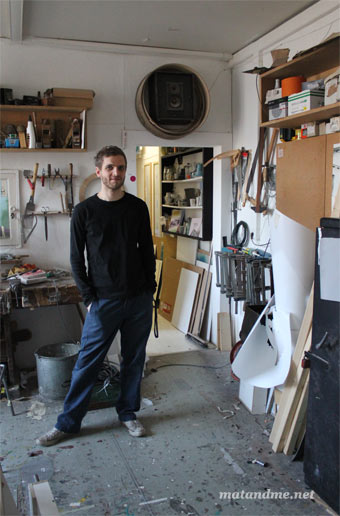 Mark Braun, a catchy name with a concept of running a studio in order to produce and not just to make. He studied at the University of Applied Sciences in Potsdam and graduated in 2006, but before that he trained as a carpenter. Quite early he realised how costly it is to produce your own designs. With this thought in the back of his head Mark focused on finding manufactures and trying to work as close as possible with them. No surprise you can find a list of companies like Raumgestalt, Authentica and Asa on his portfolio, which is just 5 years old. Meeting Mark at his studio in East Berlin was a good moment on an early morning. Luckily he got time for a tea. When I called him one day before, he liked the idea of my drawn interview, but gave me just two time slots for passing by: 9am or 7pm. Guess what he does in between. He works on his designs. 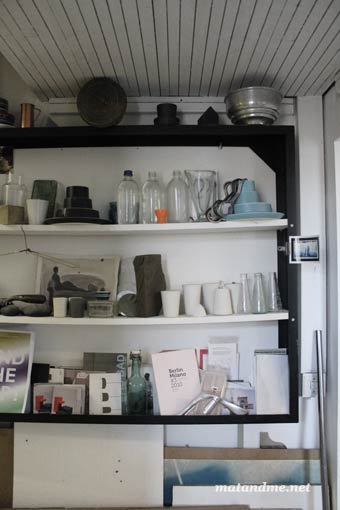 Mark calls this shelf ‘Ding Regal’ which means ‘things shelf’, where he displays various articles he collects and cares about 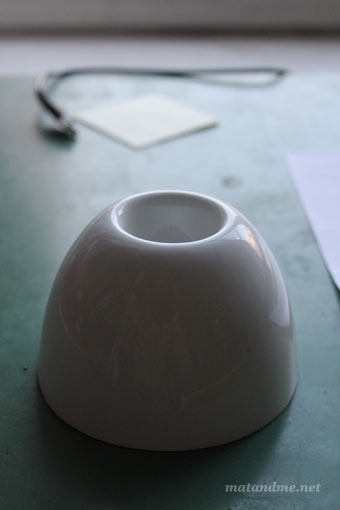 ‘Ova’, eggcup or glas in one, get it at Sompex 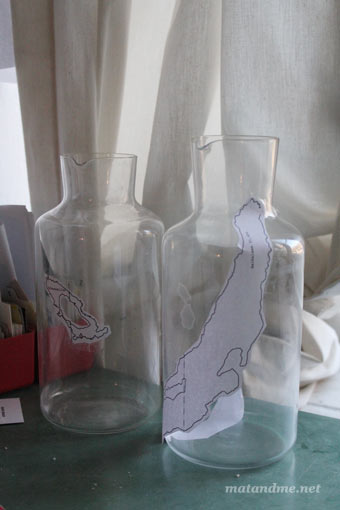 Samples of ‘fortune’, collection of water carafes features engravings of the shapes and outlines of Austrian bodies of water 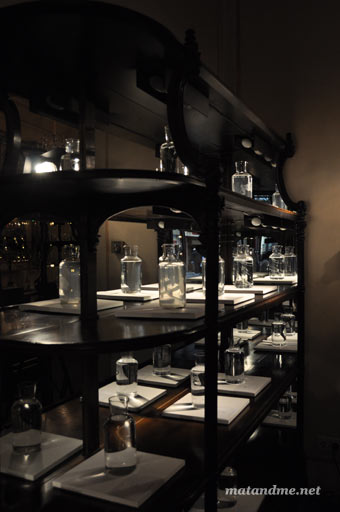 The ‘fortune’ carafes at Lobmeyer during Vienna Design Week 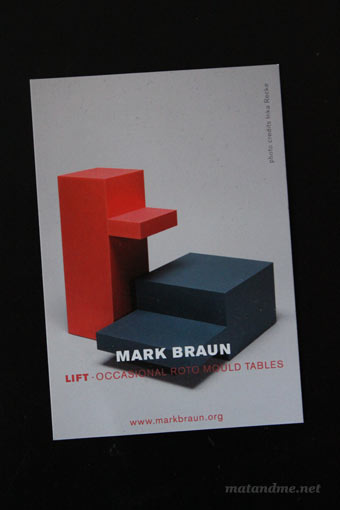 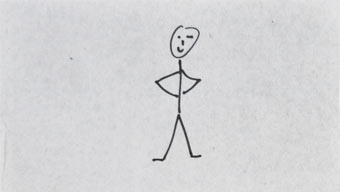 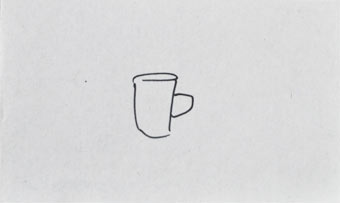