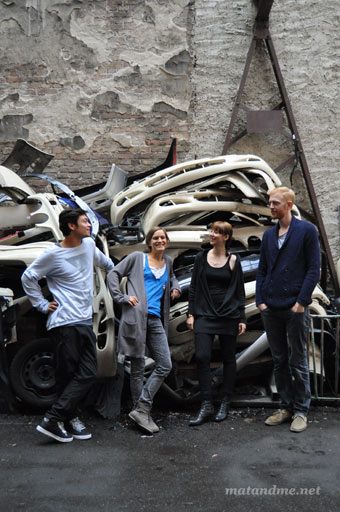 The name is the mirroring of the German expression ‘voll toll’, which means ‘totally great’. First it’s a challenge to read it right, but once you got use to it you couldn’t think about something better. llot llov are 4 different minds from 4 different German cities, now located in Berlin. They met randomly. Ania and Jacob get to know each other in a cab on the way to a club in Berlin. The encounter made them realise that it’s time to work together with two others on board – Ramon is a trained carpenter and handyman, Ania is mainly into interior but does a lot of other stuff, Lena is the strategic mind and loves little details and Jacob is the conceptual thinker, who also organises parties. 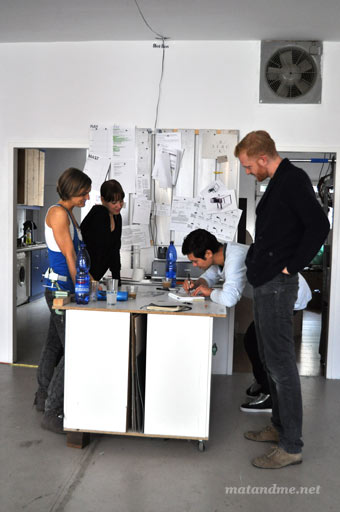 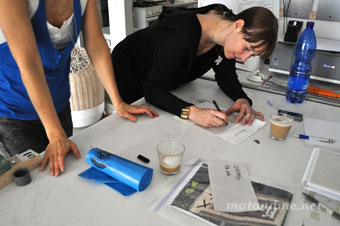 llot llov, to me, is a good example of what Berlin is all about. Random people can meet in this town and with some effort, the right timing and similar ideas you are able to build something that is not just a drop into one’s lap. rather, it’s something that lasts in people’s minds and becomes your job title. 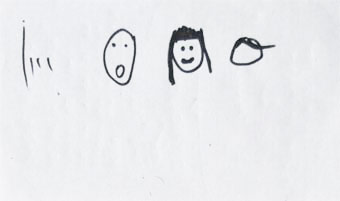 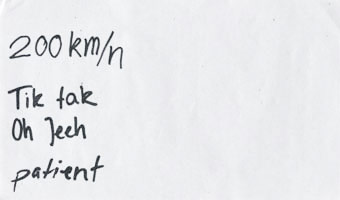 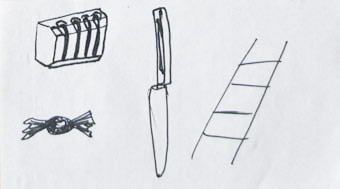 Note: The drawings are made in the following order: Jacob, Ania, Lena, Ramon

One thought on “llot llov: sets a good example”