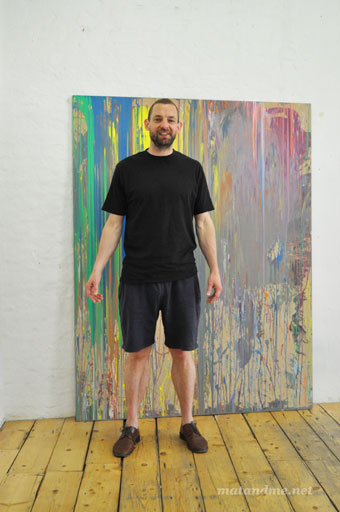 Jerszy in his studio in Berlin Mitte.
The colourful picture is a leftover from the ‘amateur workshop’

Wednesday morning, 2 weeks ago, I was lucky enough to get an appointment with Jerszy Seymour at his studio. It is hidden away on the 3rd floor of a backyard in central Berlin. Not the easiest place to find, but as we search we see a buzzer which says ‘Seymour’ – we were happily in the right place.

Robert from designguide.tv and myself were too early. Jerszy rushed around the corner. He is a very dynamic character. Surprisingly though, he always finds the time to sit down and read something. He truly enjoys this ‘down time’ and thinks it is important as a designer. Jerszy is Canadian and before Berlin he previously lived in London and Milan. In 2004 he decided to make Berlin his home. His German is rather non-existent. One of the rare moments he needs it, is when he buys bread. ‘3 Brötchen, bitte’ he can manage in German easily and for the rest his English is just fine. He laughs when he tells this story. He actually does smile a lot. Robert taped Jerszy and me during the interview and also the tour he gave us of his studio. I will publish the video interview as soon as Robert is ready with it.

It’s been a while since I decided that I would like to meet Jerszy and interview him. Now, after meeting him at his studio, going out with him and after watching him as a judge at the DMY, international design festival Berlin, and being out with him, I am glad that he turned out to be the sincere person I expected him to be. 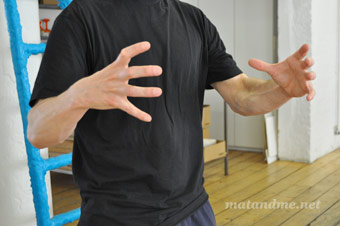 Jerszy speaks a lot with his hands 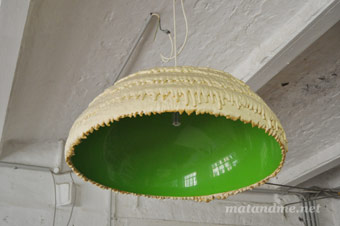 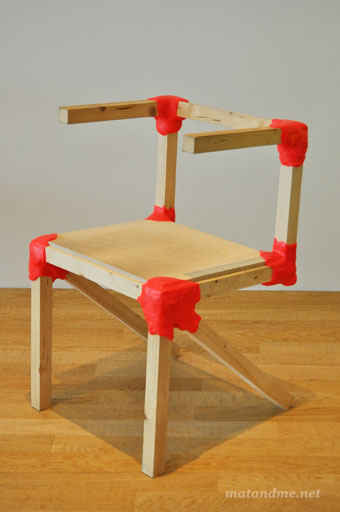 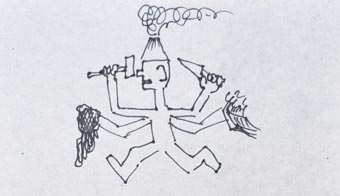 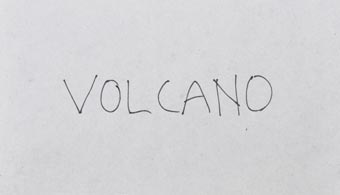 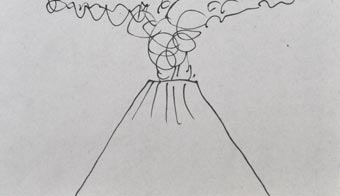