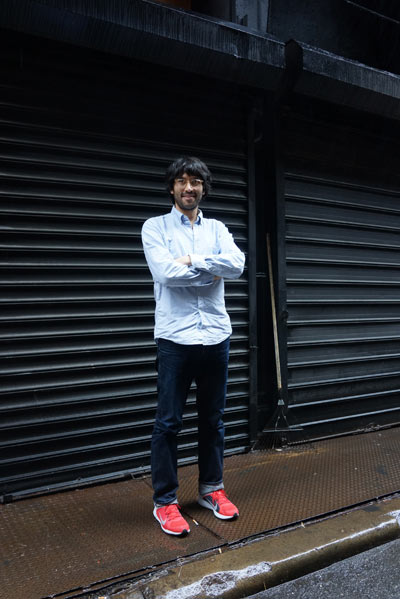 Albert Camus states that life is the sum of all your choices. Jonah Takegi is the living example of someone who makes choices. First I thought he was joking when he told me that he was a musician before becoming a designer. When he turned 30 his mum told him he should consider to have a real profession. I was laughing but he was serious. Jonah spend his twenties in tour busses, bars and backstage areas – waiting for the next gig. Since 2009 his stage is in design shops, exhibitions – somewhere between Washington and the rest of the world. Last year I saw his Range Life table in the Ã©talage of New York’s Matter Gallery. It was the first piece of him that caught my attention. This year during ICFF I saw his work everywhere and bumped into him wherever I went. There is plenty of proof when you scroll down. I somehow missed to photograph the lamps at Roll & Hill though but you can look them up on his website. Last year Jonah co-founded Field, an online shop and production company of timeless objects and homewares. When I met him for the drawn interview Jonah was at Project No 8 in Manhattan. His business partner and childhood friend Dan and him presented an exhibition with selling point together with Various Projects. The intention for Field came about through the need to be able to produce and sell directly to the consumer. It was obvious for them that a liaison between them would work. Jonah was already developing and selling his own designs but together with Dan the business side and the avenue for what they had in mind came alive – smart of him to make design his first love for now. Maybe he still plays Indie songs to his girlfriend at night. 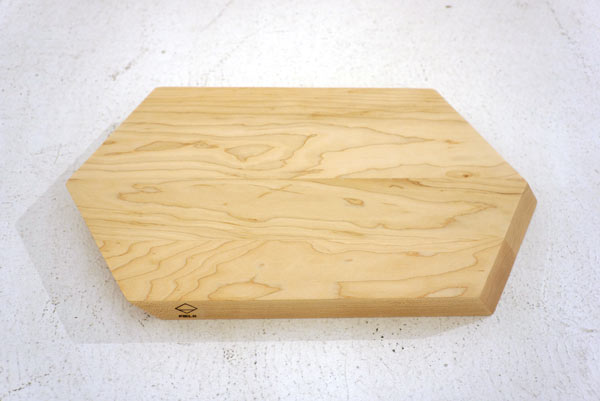 Hex Cutting Board by Jonah for Field 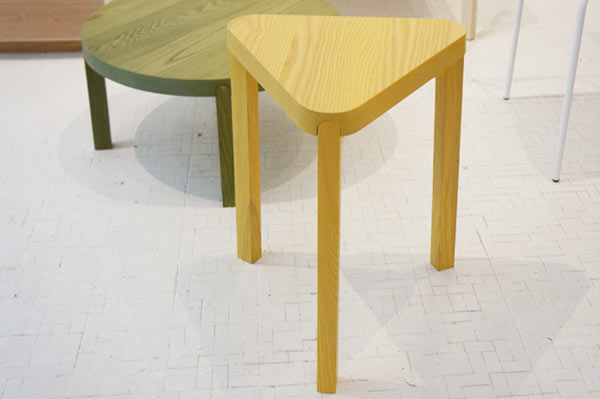 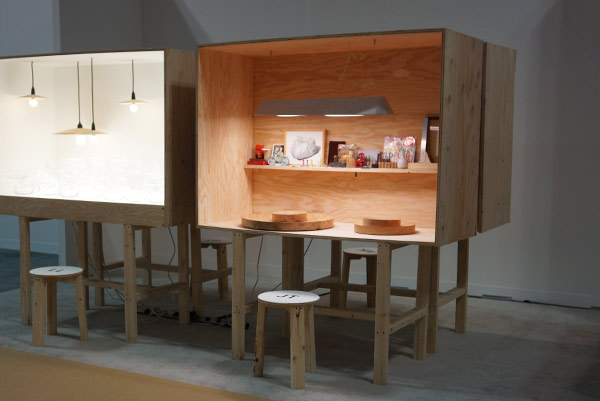 Wonder Cabinets of Europe group exhibition at ICFF – with Lamp01, his ‘humble’ suspended lamp, one of his self-initiated projects – on the left you find the cabinet of Loris & Livia 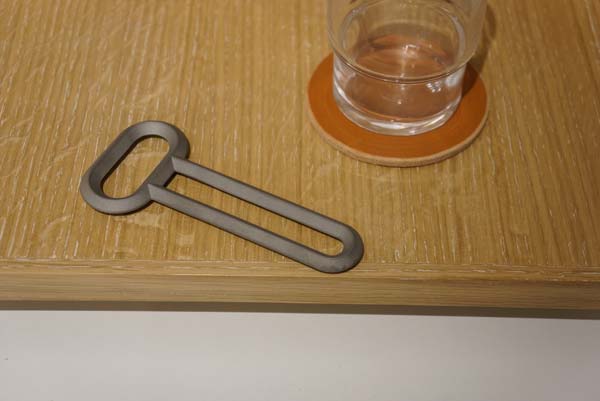 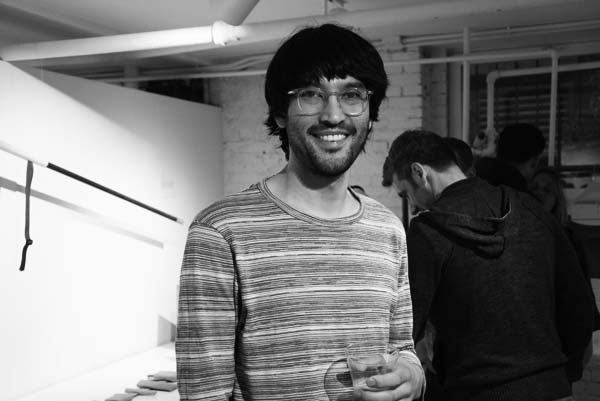 Jonah at the opening of Here & There, presented from 17th-20th May by Field and Various Projects during ICFF in NY. The exhibition featuring artists and designers who made objects on the theme of travel. You were able to purchase each of the pieces directly in the shop. 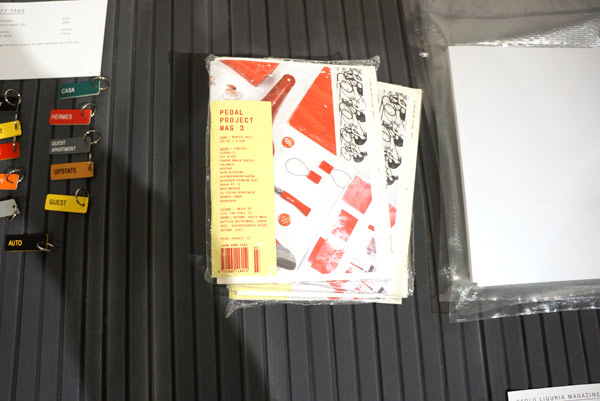 Pedal Project Magazine, one of the projects of Czech guys who run Okolo 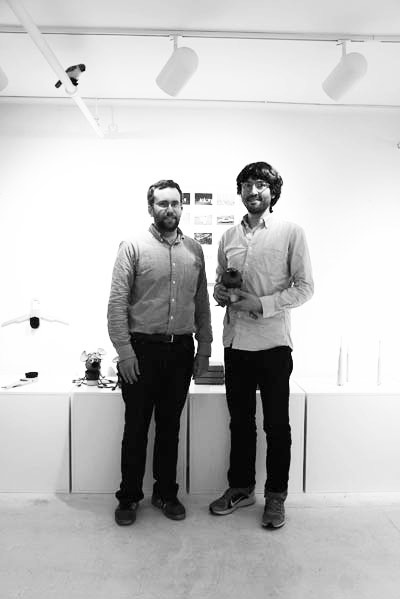 Daniel Thomas and Jonah, the 2 founders of Field 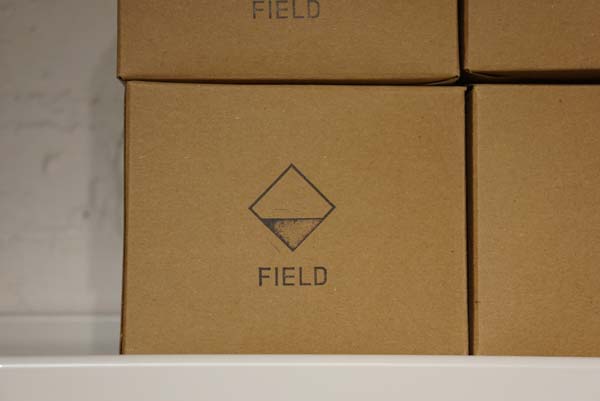 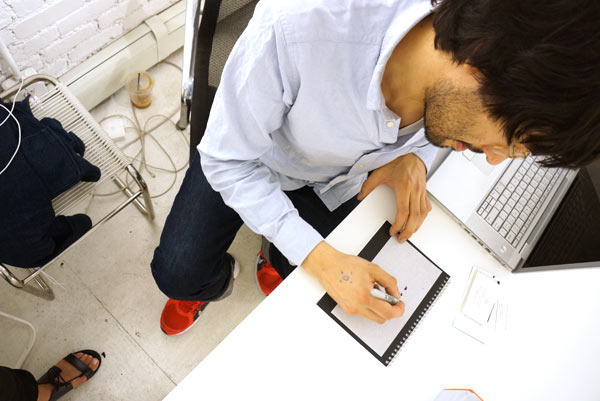 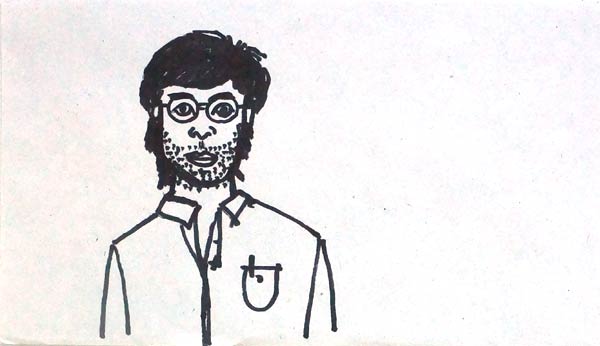 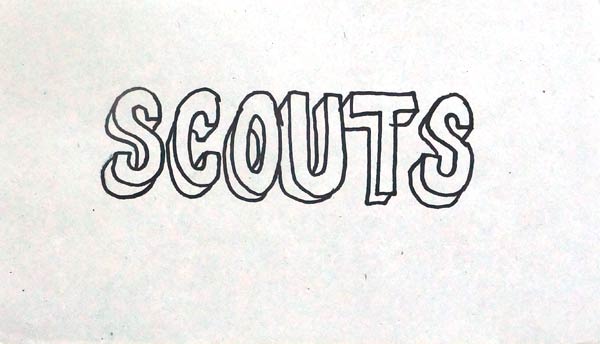 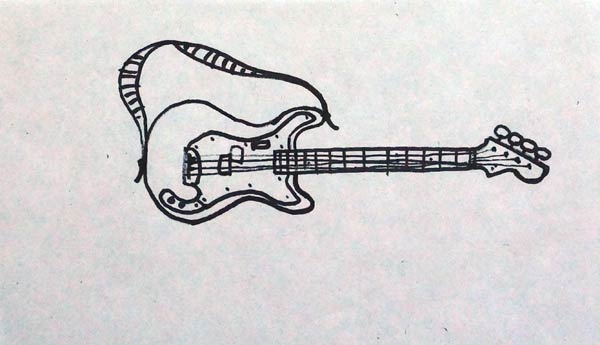