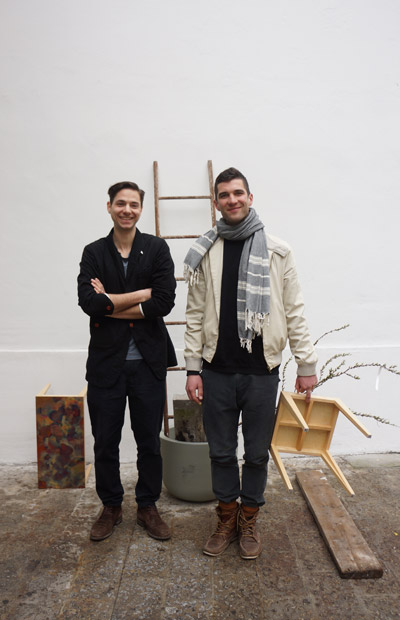 There is a story behind the name but I can’t remember it, even if they told it more than once. However, none of them obviously weight 45 kilo and google asks me if I want to loose 45 kilo so I decided to leave it open. When did I meet 45 kilo? I actually met Daniel Klapsing and Philipp SchÃ¶pfer via Mara Hellmann, a friend that lived with me in Maastricht for a short while. The two German designers studied at the Bauhaus University Weimar, where Mara also started her studies. The boys are also co-founders of My Bauhaus is better than yours, a creative collaboration between some former Bauhaus students. But around one year ago they left in order to focus on their own practice (weight?) A decision they still feel very comfortable with. Like most duos they complement one other, because they are so different. Daniel is an overwhelming character while Philipp can be contained and observing. When they talk about their products they both remain on their ease. They praise existing designs, and other designers but simply want to make their own work approachable for anyone. To keep up with their credo that recently launched a new label and webshop called My Kilos. where we will be expecting to see also designs by others. I think they should add the kilo weight of each product they make underneath the description. After you purchased a Mocca Light and a Hang Jack you will exactly know how much extra weight you will have in your livingroom. Wouldn’t that work? 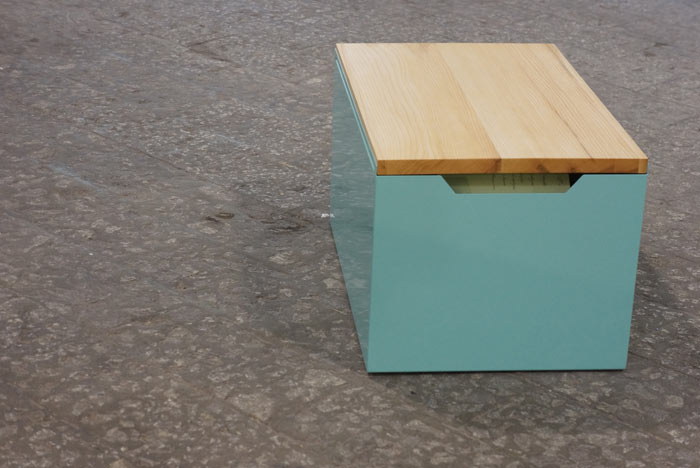 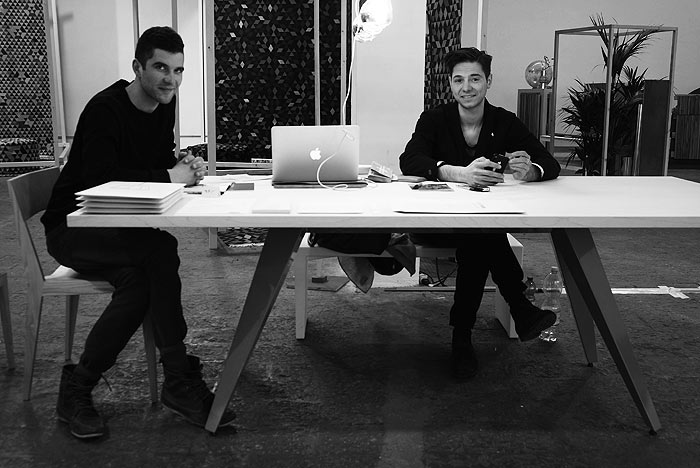 45 kilo together at their stand at Juice, a presentation by PS consulting agency during Milan Design Week 2013. You can follow also their Facebook page. 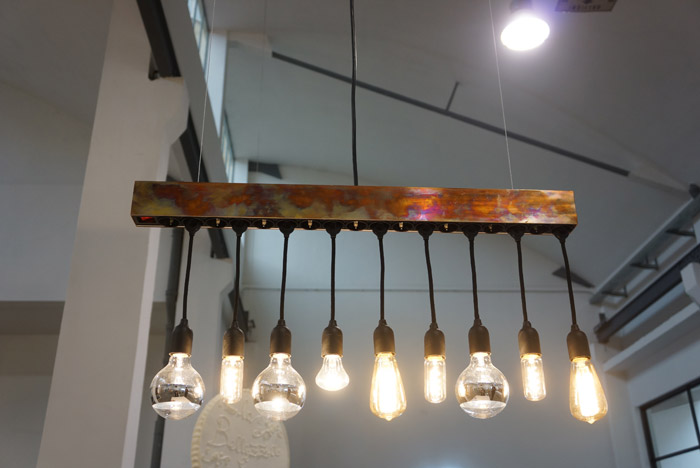 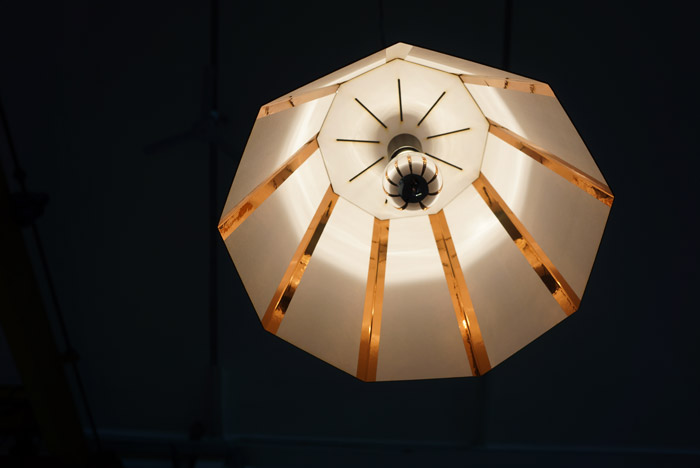 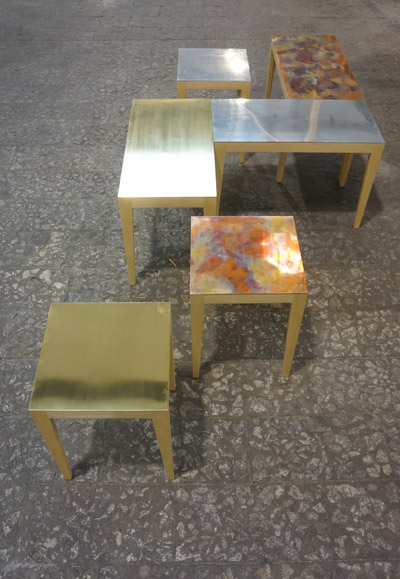 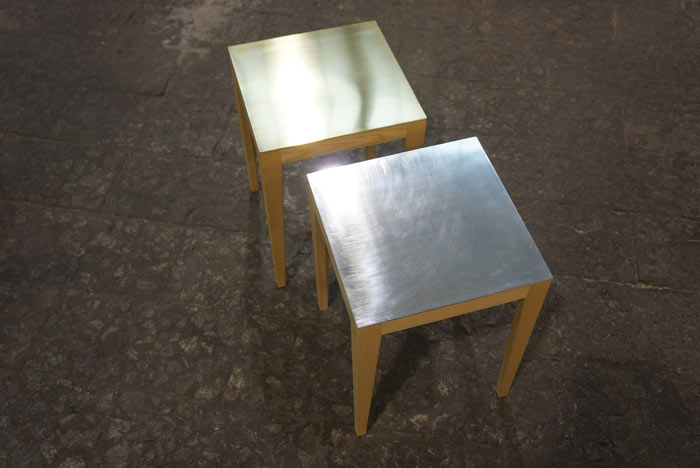 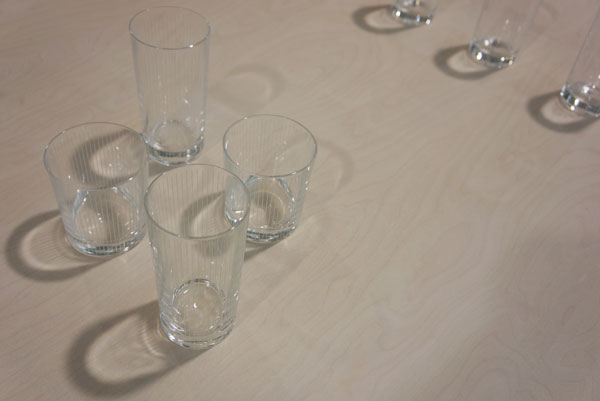 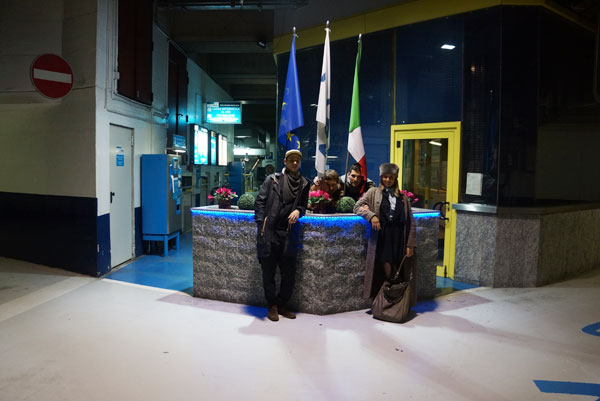 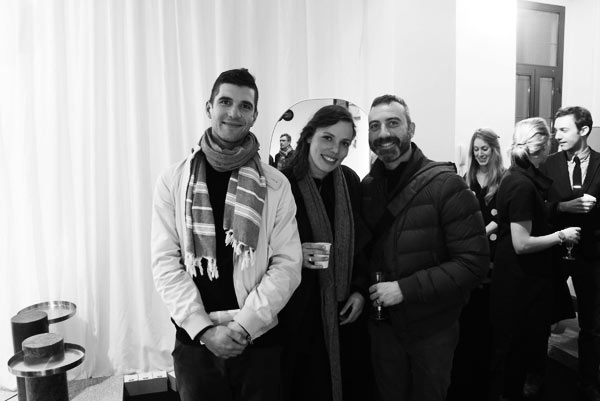 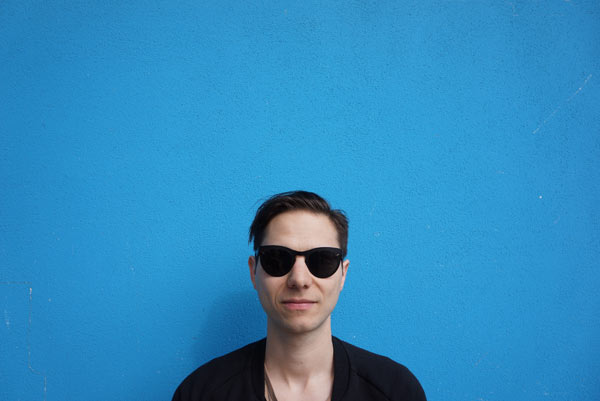 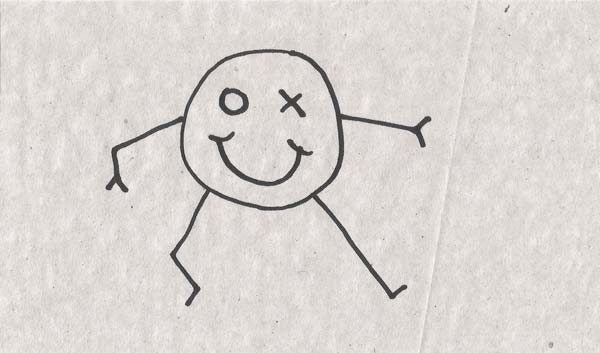 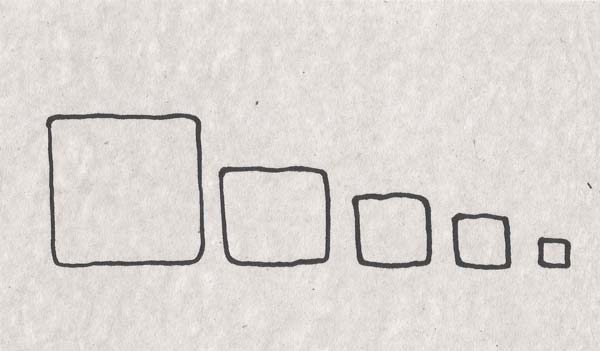 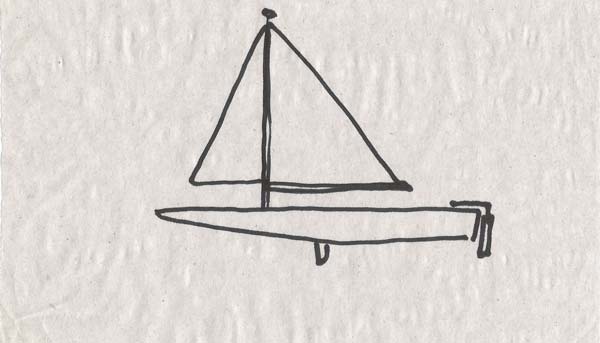 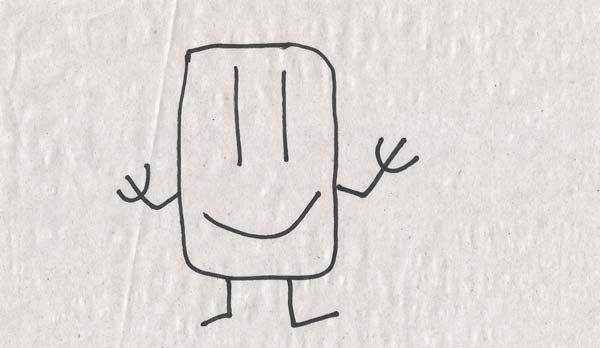 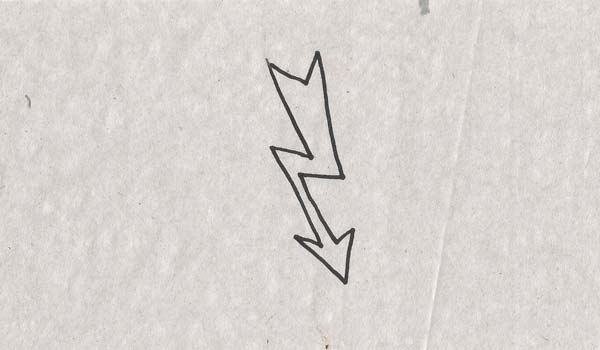 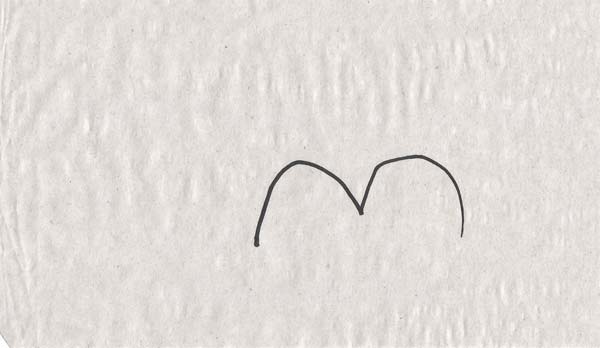