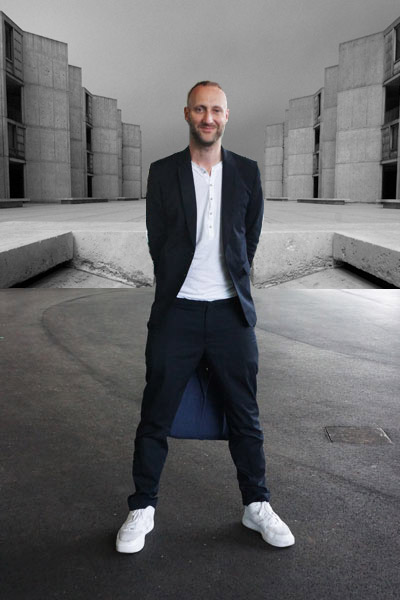 I photoshopped Felix into the Salk Institute, San Diego by Louis Kahn – the picture is by daisy77 dp challange and I stole it from the mighty Internet.

This is such a puzzle that I put together over years. The story starts in Spring 2010. I was sitting at Martino Gamper‘s kitchen table when Caroline Roux came for lunch to interview him for PIN-UP. I instantly liked the magazine. If Gio only knew… By the time Felix Burrichter commissioned Nightstands together with Philips de Pury and I sold my soul to PIN-UP and to Felix Burrichter. It’s like seeing someone and finding out what you want to do yourself. Flamboyant restraint is how he describes himself, referring to the fourth Issue of PIN-UP, which came out in May 2008, and which featured an essay about flamboyance and restraint in the life and work of Le Corbusier. 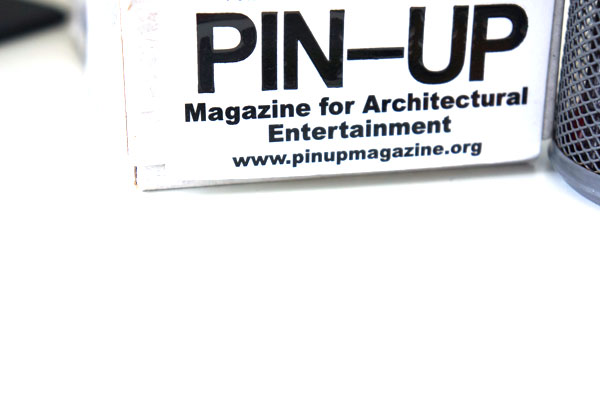 When talking on Skype he uses a telephone receiver. It is yellow. I never expected to meet someone who actually uses ones or buys one of these. In Spring 2012 (Spring seems to be our time, Felix) he did the Drawn Interview and I became a contributor. The interview with Clemence Seilles for the Berlin Issue is now available in the first PIN-UP book. Since when we had random, planned and unplanned encounters. Earlier this year, during ICFF, Spring of course, I crashed nice Italian pleather couch. Since I know how much affection he has towards Michael Grave’s MG 1000 phone I understand why he prefers to talk in an old manner. Meet Felix and some of the stuff around him. 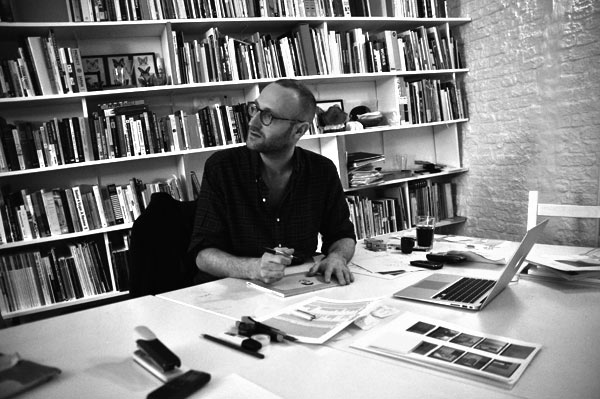 Felix at his temporary office in Berlin for the Spring Summer issue no. 12 , 2012
– while drawing the Drawn Interview 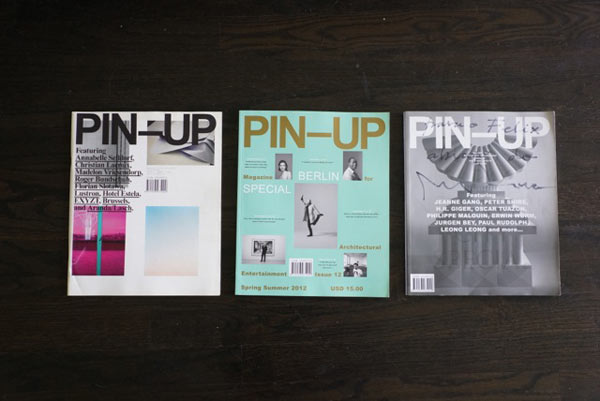 Felix!! at Various Project’s Here & There show in Manhattan, ICFF 2013 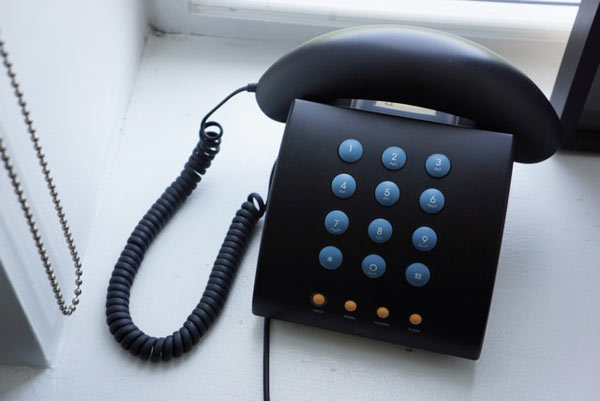 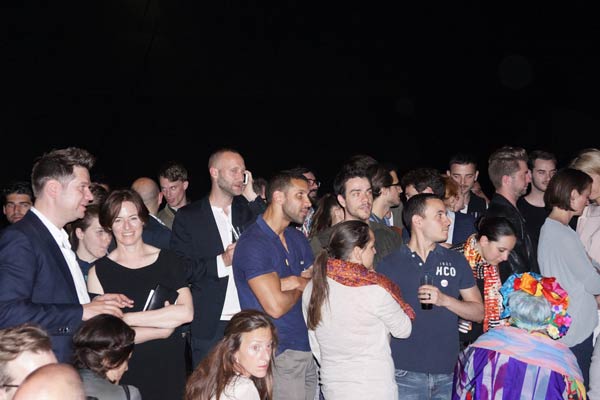 Crowd at the Kayne West concert at Design Miami Basel earlier this year. Felix is on the phone and in the right corner you can spot Bethan Laura Wood with her multicoloured dresscode 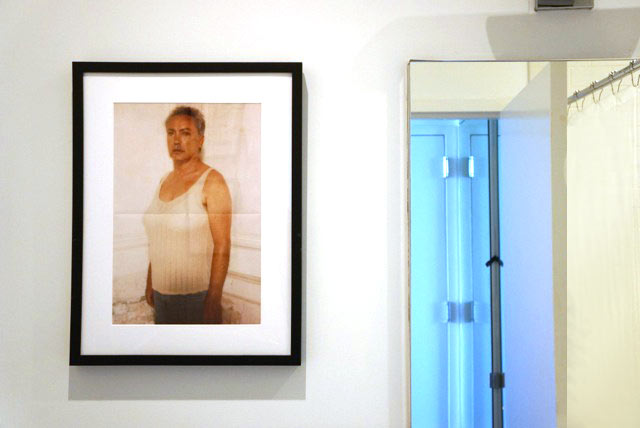 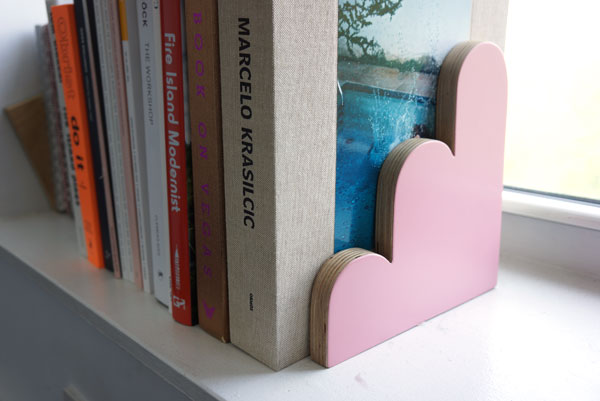 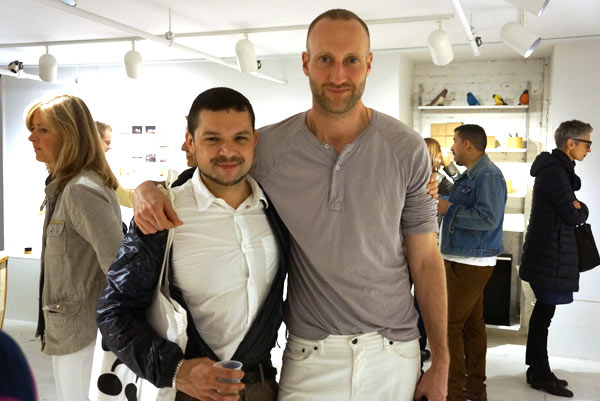 Felix together with Michael from PIN-UP 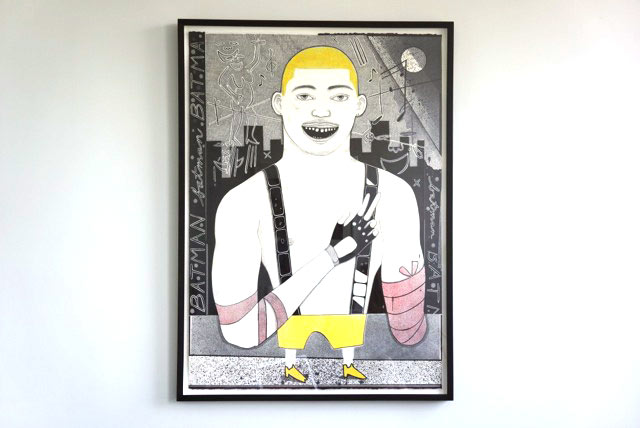 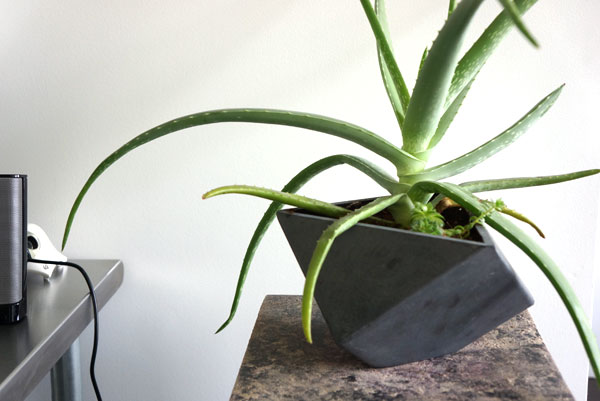 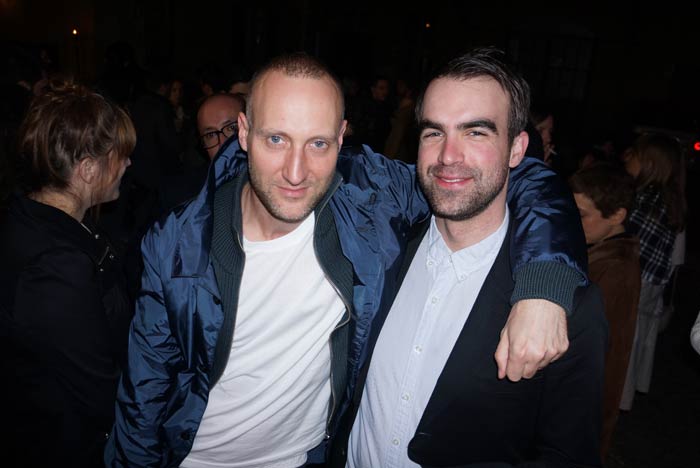 Felix and Alex Mustonen from Snarkitecture in Milan 2013 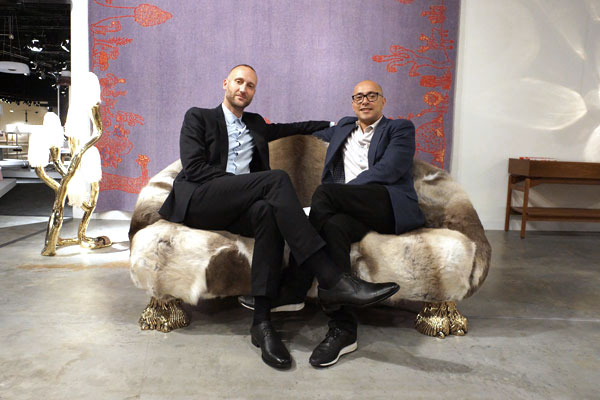 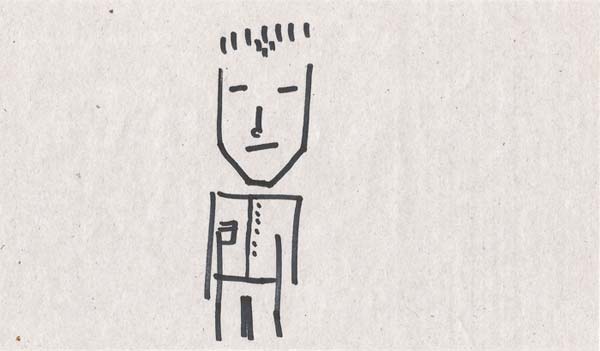 DESCRINE YOURSELF IN ONE WORD 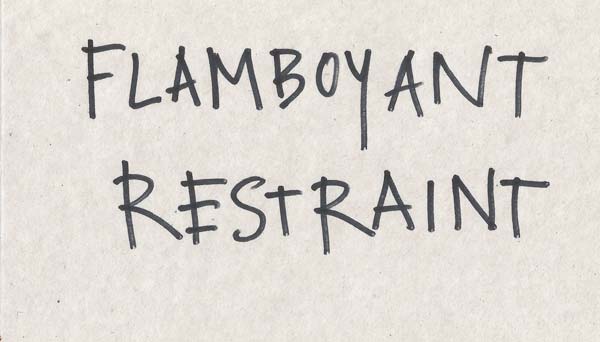 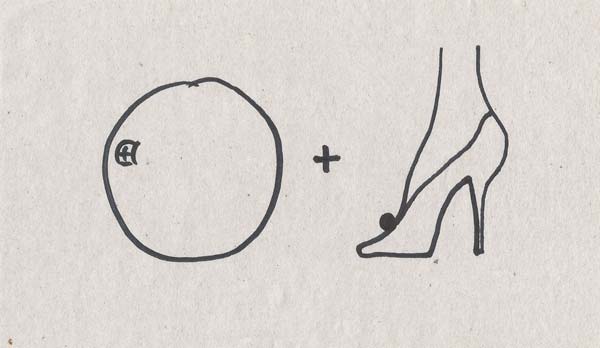