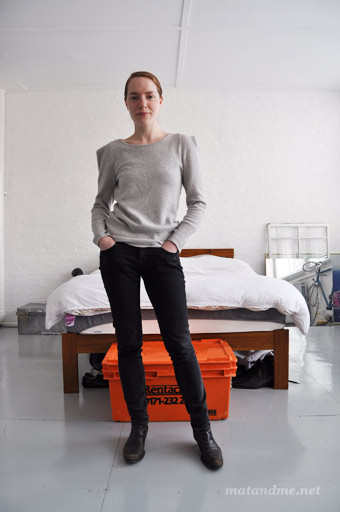 I think I’ve tried to meet up with Marloes ten Bhömer for about a year. She was either very busy or I wasn’t actually in London. Either way, 2009 was a good year; she had a big solo show at Spring Projects and her rotation moulded shoes were exhibited in the Brit Insurance design awards exhibition at the Design Museum, a show which celebrates the most innovative designs.

Marloes invited me to her studio in North London. When I arrived I found that her studio is also her apartment. She shares this space with her beloved boyfriend, who is a designer and tutor. The dutch red-head likes working at home. She doesn’t feel the need for a separate workspace.

In terms of her work she talks about how shoes can be put together. Marloes gets excited when she talks about brands like United Nude or Designer collaborations such as recent Melissa realises.

This ‘trend’ of collaborating with designers who have strong aesthetics, such as Marloes, gives these designers the potential to display their skills to a much wider audience… Definitely something she would like to be involved with and which allows her to apply her personal aesthetics. 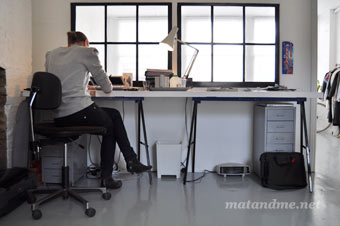 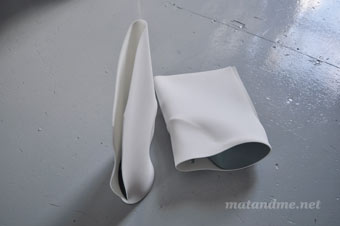 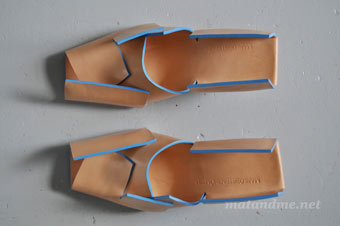 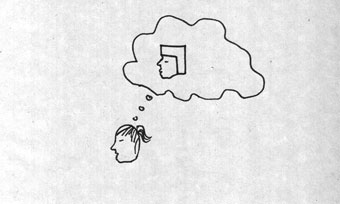 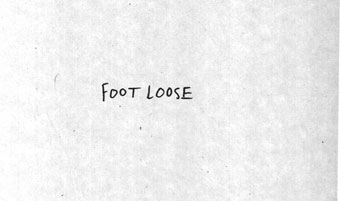 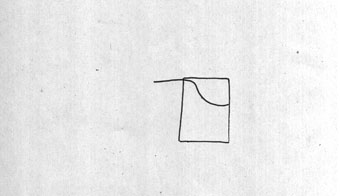