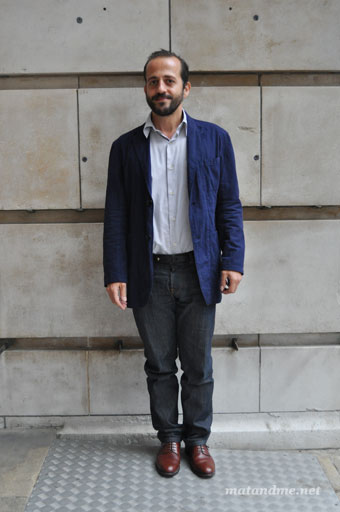 I met Michael Anastassiades during the London Design Festival last month. He presented his Pendulum light which he designed for the Norfolk House Music Room at the V&A Museum. The installation consists of a glass light ball that keeps a steady rhythm. Similar to the movement of a metronome. I thought that this was the first time that I had seen Michael’s work. He was very polite and was open to do the drawn interview with me. It was a quick encounter because I had to follow the others on the press tour through the museum. After I left London, I went to New York where I met Murray Moss in his gallery. One of the Michael’s kinetic lights was on display there too. Shortly afterwards, during the Vienna Design Week, I found myself at the Klaus Negelbert Depot where Michael Turkiewicz showed us two more of Michael’s lamps. I hadn’t paid much attention to Michael’s work now but I have the feeling that he is following me wherever I go. More truthfully I seem to be following him. 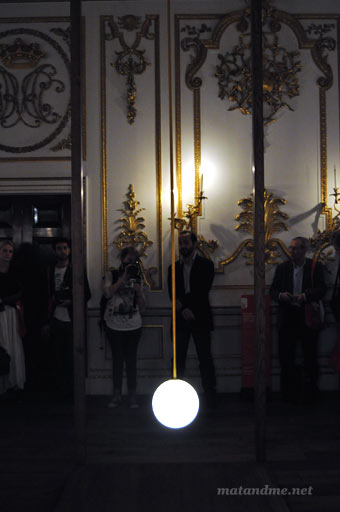 Kinetic Light 2, Gold Pendulum at the V&A in London
(limited edition of 9) 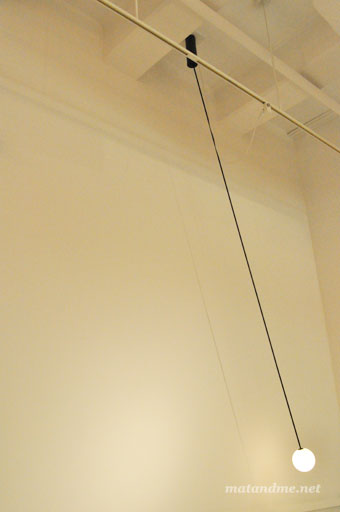 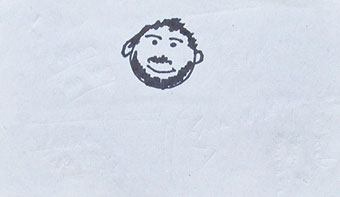 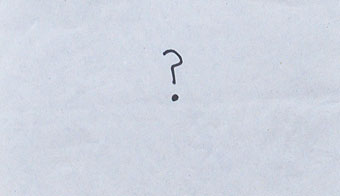 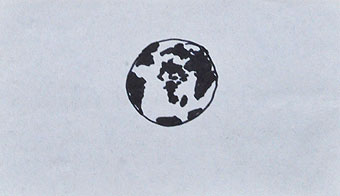