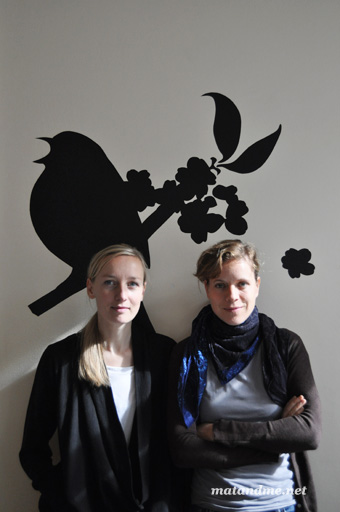 Marie Rahm’s and Monica Singer’s design studio is located in the centre of Vienna. It is actually very close to the Museumsquartier, a large cultural complex with an extensive range of exhibitions and activities. A matching environment. By entering the studio in the 2nd floor of an old building, you find yourself in a gangway full of various products the 2 designers have made during the last 7 years. Back then they named themselves Polka. Basically because it sounded right and now still feels right. It is short, catchy and energetic. Monica and Marie get to know each other during their studies in Vienna. Meeting each other during studies is a story of success that people in design tell over and over. To get to know early how someone works and find out if you can both follow the same track is the right thing to do. For me, the visit at Polka was the right thing to do. 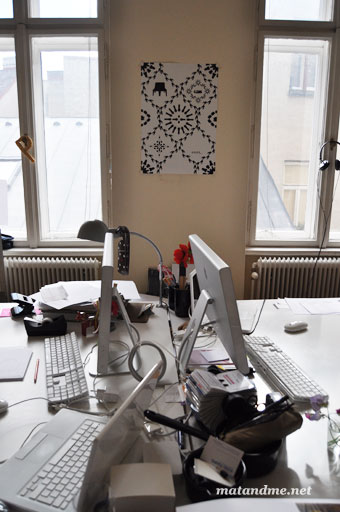 This is the place, where Monica and Marie work together. They sit across from each other in their studio. Probably the best way to communicate on a regular day basis. During the Vienna Design Week they are involved in many projects: The Wien Museum opened an exhbition called ‘Design in Vienna’, where they present eight Vienna-based studios. Polka is one of them. They launched a new textile collection for Vienna-based textile company Backhausen. Gallery Klaus Engelhorn Depot presents a new light in the shape of a necklace called ‘Perlenlicht’ and there is even another project and a lecture they did.. Here is some theorisation: when it comes to design in Vienna, and to a huge amount of collaborations with viennese manufacturers, Polka is the studio to name. 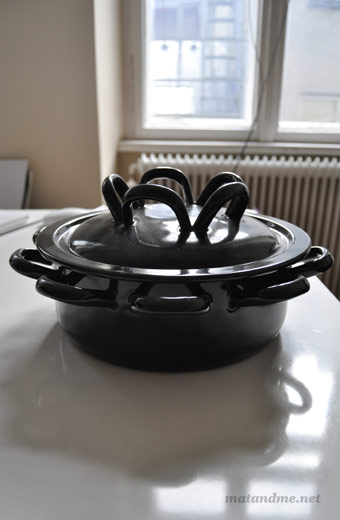 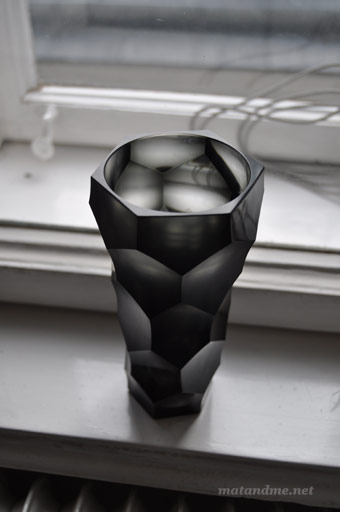 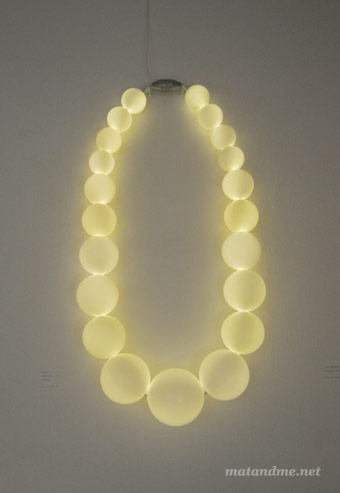 Perlenlicht, a new light project at Gallery Klaus Engelhorn Depot
It is an oversized pearl necklace, which is a lamp 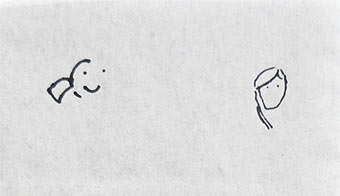 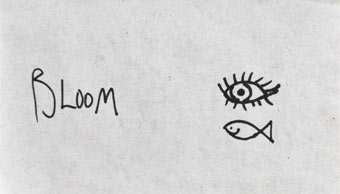 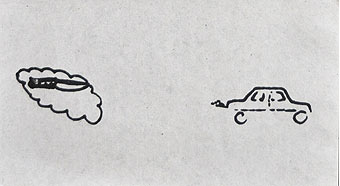 2 thoughts on “polka: is ‘heimatdesign’”