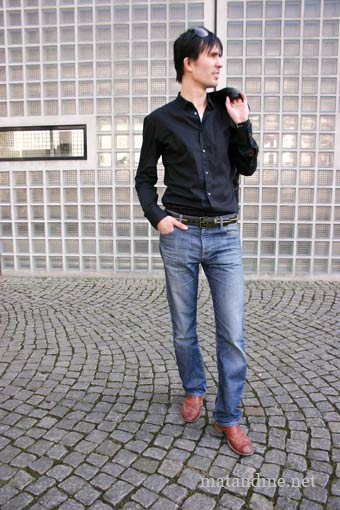 when I decided to do my internship at dezeen, online design and architecture magazine, I wanted to stay 3 months at marcus fairs office. afterwards I planned to do a practical internship at studio libertiny … if london wouldn’t have treated me so good, it might have happend. but it doesn’t.

at least I had the chance to meet the slovakian-born tomáš libertiny in person. I came back to maastricht and found out that he will work with the 2nd and 3rd year students in my product design department at the academy. It is a ceramic project that will be presented during the design week in milan later this month. more about the project in my next post.

tomáš graduated with the honeycomb vase in 2007 at the design academy in eindhoven. he told me about his fear of failing in his graduation project. his concept was clear, but it wasn’t in his hands. he constructed a vase-shaped hive and let the bees make the rest. and as a surprise the vase was made by 40,000 bees over the course of one week. it was a great and quick success at the end. now he is based in rotterdam and is busy having 5 interns. damn, I am dreaming about having one. 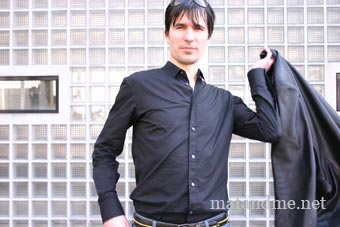 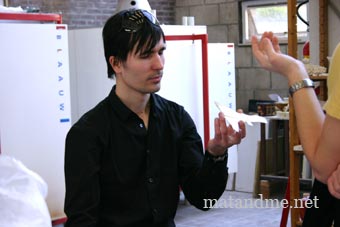 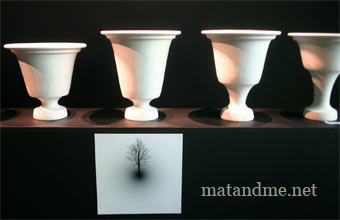 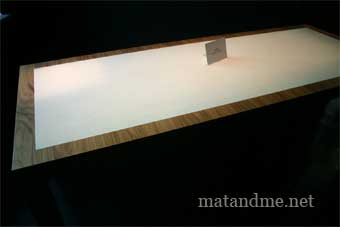 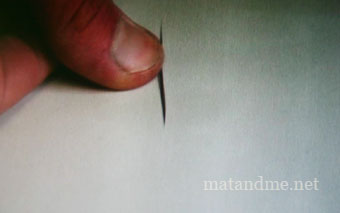 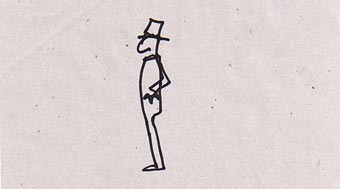 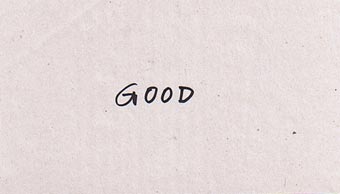 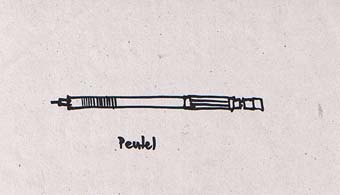