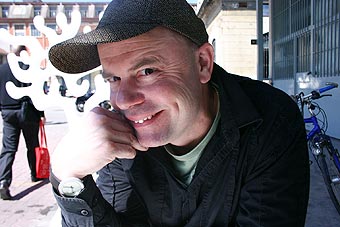 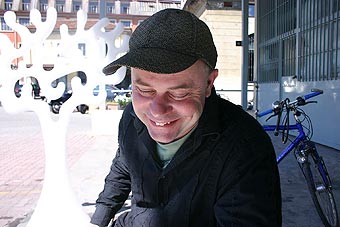 for the first time I met arnout visser, a designer from arnhem, at a workshop. it was an event in the context of the entry 2006 (this is the dutch/german website – the original doensn’t exist anymore) in essen, zollverein. the worksop was called:’ a dutch insight into innovation processes’. the, so called, crea-lab. we had to collect stuff which we found on the zollverein area and design new products. it was a good experience and a playful day, which was affected by the man who loves to experiment with everything. thereafter I met him at the droog design lunch in amsterdam. It was a ‘self food factory’ where the guests had to prepare their own meal and the new range of tableware, designed by the 5.5 designers, was shown. and again, arnout was a very polite and attentive person, who makes you feel that it’s nice to see you again. I had the same feeling when I saw him on his bike in milan. he recognized me and we sat down and talked about the design week and some design gossip. he is a creative with a very specific humour, which he also shows in his work. I had the impression he enjoyed drawing for me. 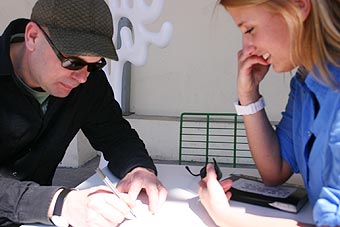 I enjoy watching another creative drawing 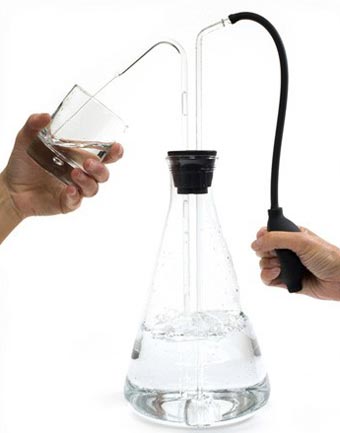 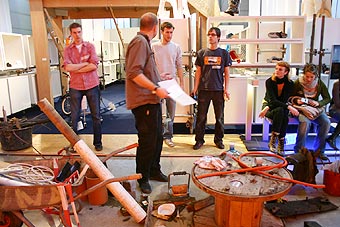 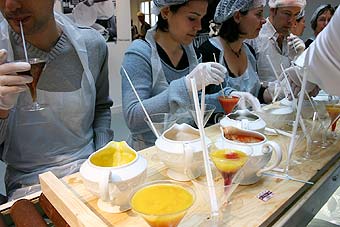 self food factory at the droog design headquater – january 2007 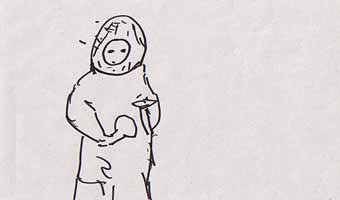 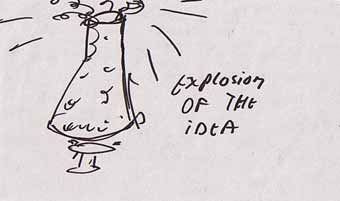 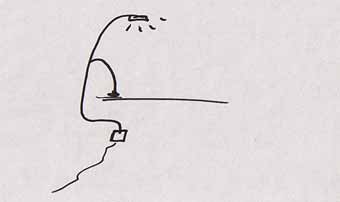