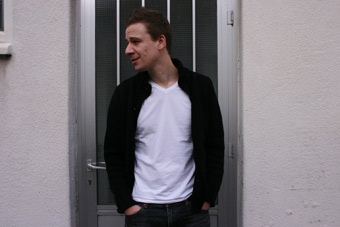 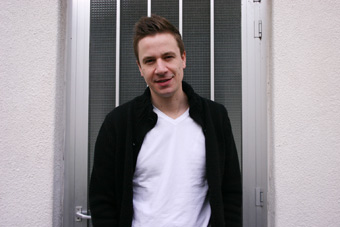 what a surprise – sylvain willenz became a designer because he likes to make things. don’t get me wrong – it’s not the first time that I hear that from a creative. but sylvain convinced me. it’s the way he starts to grin when he talks about his rubber prototypes and how beautiful he thinks the delivered colour sample is. he couldn’t imagine doing something else.

sylvain loves to collect stuff and gets inspiration from the flea markets he loves to go to. but he still needs to go to london once every month. he lived there for a while and graduated from the royal college from art in 2003. that’s why he speaks perfect english – very untypical for a french speaking belgian who is born in brussels. he told me that he has never been the admirer of industrial design but he is starting to like it a lot. he is currently working on a design for a chair (every designer wants to make a chair!) on the basis of what I saw in his studio I can tell you that it’s gonna be a chair you like to sit on: uncomplicated, straight and joyful – like sylvain. 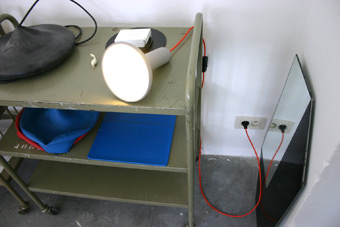 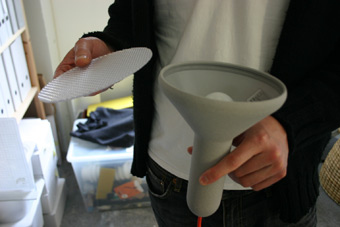 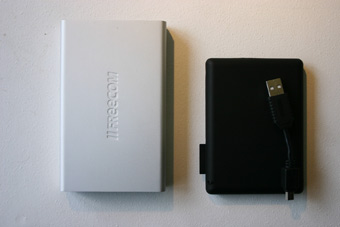 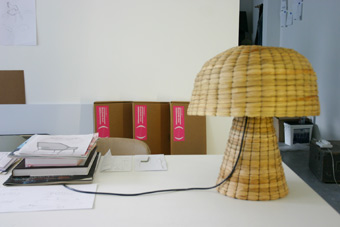 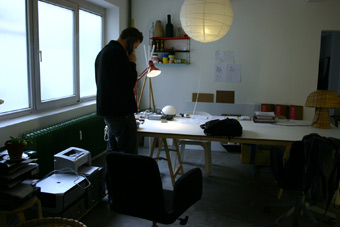 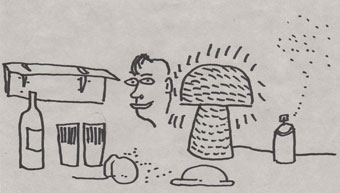 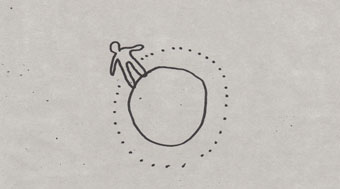 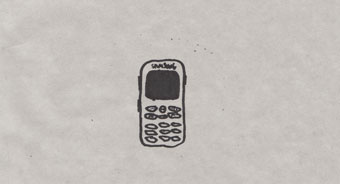 his new samsung mobile phone – after buying it, he found out that it is a design by jasper morrison