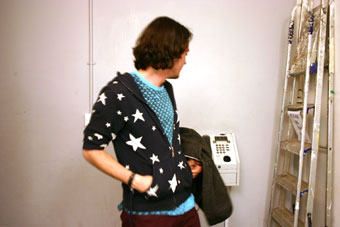 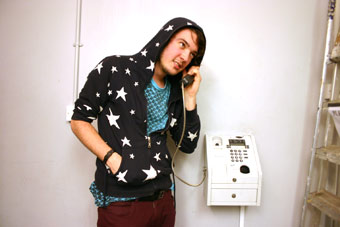 It was like a natural decision to meet matthew plummer fernandez. first I saw his sound chair and then I was fascinated by his window installation at selfridges department store in london – another project for designersblock (rory, you really boost this kid).

matthew is born in colombia but raised in england. his name is a symbiosis of his cultural background. he studied mechanical engineering and graphic design and will graduate at the royal college next year, where he is doing his ma in design products. he calls himself multidisciplinary designer. he can do that! before he came to the rca, he was working for rolf sachs studio, julia lohmann and had a part time job in catering – he was working more than a doctor. matthew was talking with sebastien noel from troika, his tutor, when I popped into the rca. he was discussing his ideas for his current assignment which could become his graduation work. matthew reads books from the back because he is left-handed and he thinks that things have to beautiful in the beginning and reach a meaning level when you look closer. that sounds almost romantic. 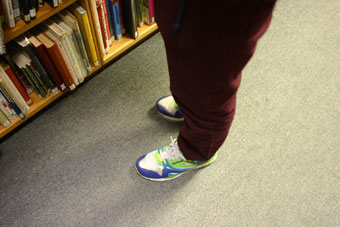 he likes his sneakers. yes, he does. 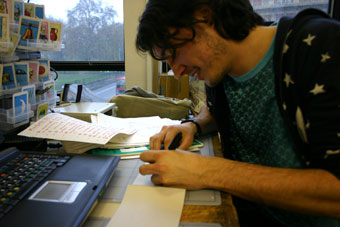 at his desk at the royal college of art

first sketches/ideas of his graduation work 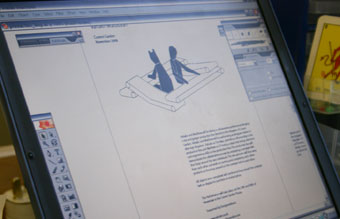 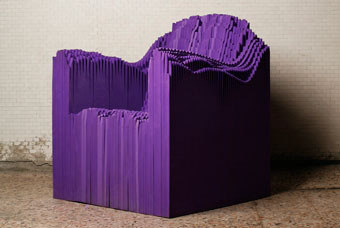 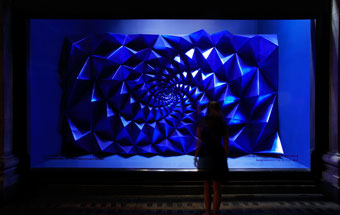 the apifera, window installation at selfridges for designersblock – during london design festival 2008 – photo from matthew’s flickr 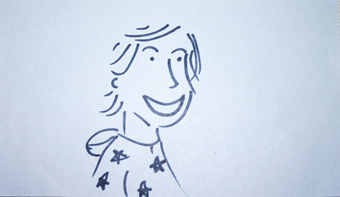 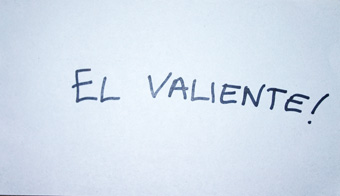 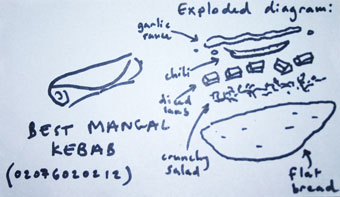 how nice – a kebab lover

unfortunately I do not have a scanner here. I had to take a picture of the drawings. that explains why they look so weird.

One thought on “matthew plummer-fernandez: the brave one with engineering skills”