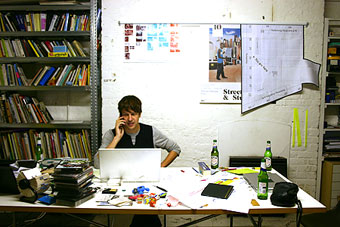 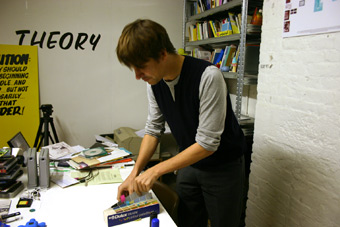 oliver klimpel is a graphic designer. he was born in germany. after studying at the royal college of art he decided to stay in london. maybe because he thinks that german tv sucks and that the english tv programs are much better. it’s not the real reason. it’s my theory. in 2000 he set up a project called ‘büro international’ with the intention of work with 2 colleagues who are based in berlin and copenhagen. it was fine in the beginning but now they run the business separately.

the first time I saw him he was wearing blue sneakers, which reminded me of smurf feet. I met him because he was doing the corporate identity for a friend’s club, bosch bobby, in dortmund. he also did it for another project, called stranddeck. so it was the second time that I was confronted with his work. oliver was also an associate lecturer at central st martins college london and kensington & chelsea college. he has now been appointed professor for system-design / graphic design at the academy of visual arts leipzig. I give you one advise about oliver: do never ever play german schlager (like rex gildo or marianne rosenberg) when he is around. that doesn’t cut any ice with him. 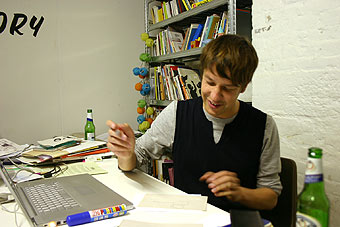 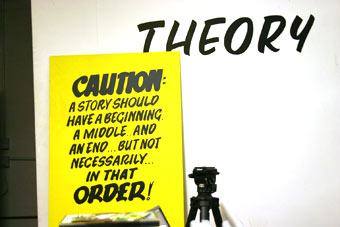 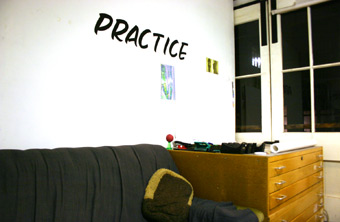 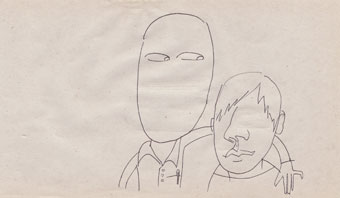 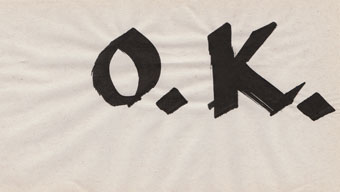 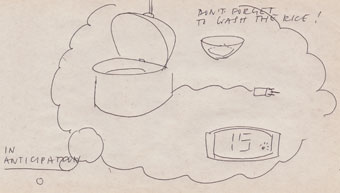