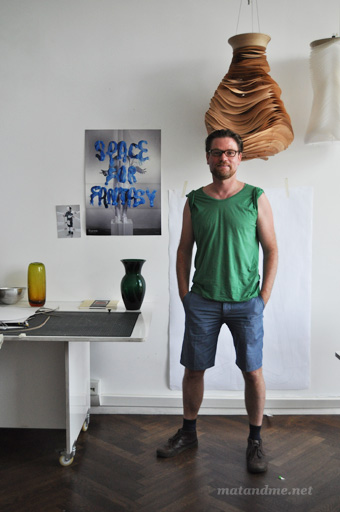 Hermann in his studio in Kreuzberg

Hermann August Weizenegger has a resonant name. It could be mistaken with nobility but it was just the wish of his mother.

Hermann is professor for Industrial Design at the University of applied science Potsdam and a designer, who found his own studio in 2008. The many-sided Hermann was also the co-founder of the design festival Designmai, which is called DMY thesedays. For this year’s international design festival Professor Weizenegger supervised the ‘Metal spinning‘ exhibition of his students. The idea of the project is to give metal a new shape and to create a new product collection for Berlin-based metal manufacture Hugo Bräuer. The outcome is a portfolio of metal objects of various measurements.

Hermann does not believe that leaving Berlin is necessary. He believes the creativity produced by Berlins’ underground creative scene is second to none. He believes in the moment and thinks a product can be a vehicle which supports communication. All depends on your own ‘Tages-performance’. (German, meaning ‘day performance’)

His latest project is a seating area called Felsenland for the Panorama Bar, Berlin’s well-known techno club. Hermann even likes to go there. Well when you provide design for others to enjoy, why shouldn’t you enjoy it as well?! 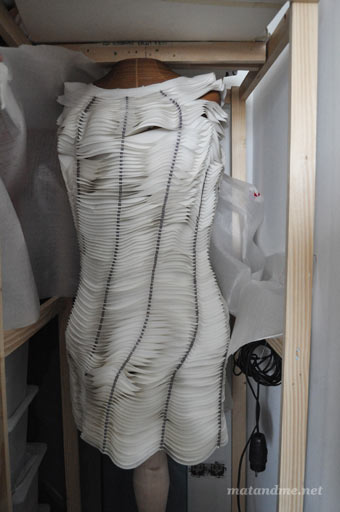 Digital Couture was exhibited at Appel Design Gallery in 2009 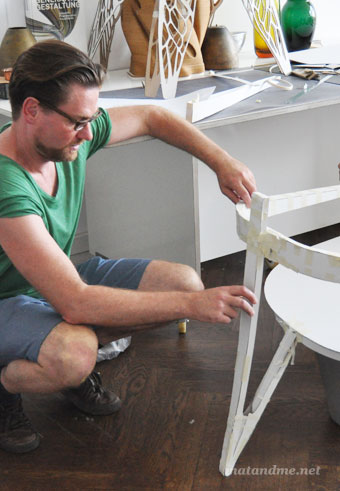 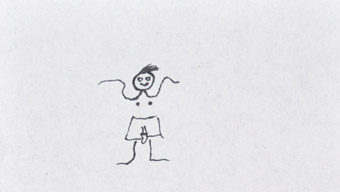 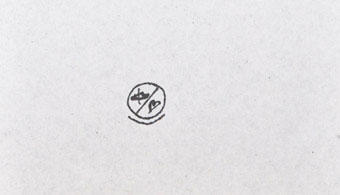 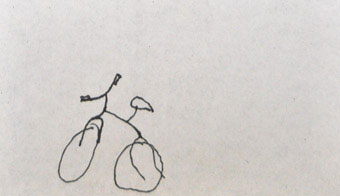 One thought on “hermann august weizenegger: pleasure is the only intrinsic good”