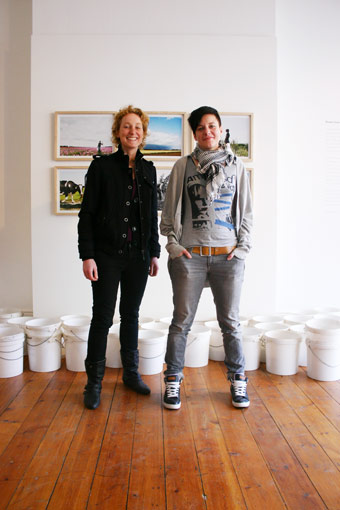 nadine sterk and lonny van rijswijck have met each other at the design academy eindhoven. both graduated in 2006 with separate projects – nadine with a self-knitting lampshade called ‘sleeping beauty’ and lonny with tableware made out of earth of a different origin called ‘drawn from clay’. they told me that even when their graduation projects are so different they always worked together as a creative duo. thats why they become atelier nl.

now they teamed up with london-based gallery libby sellers, which is know for their guerrilla exhibitions, to present ‘drawn from clay – noordoostpolder’ – a sequel to lonny’s graduation project. the design duo was a part of a research project investigating the agricultural particularities of the noordoostpolder region of central holland. the show in london exhibits the research and the resulting designs – handcrafted tableware made of clay combined with porcelain, metal or glass. they also happily announced that dutch ceramic company royal tichelaar makkum (if you into ceramics your goal is to work with them!) will launch a collection based on their work at this year’s salone de mobile in milan. 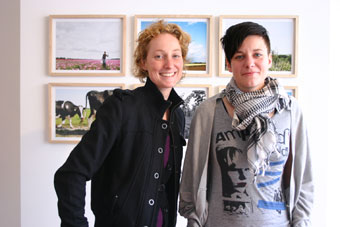 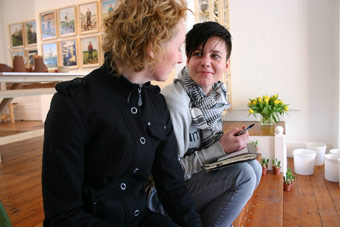 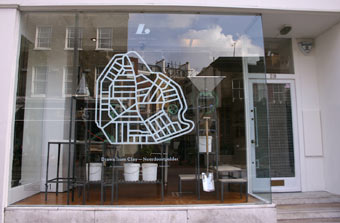 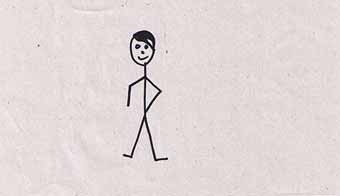 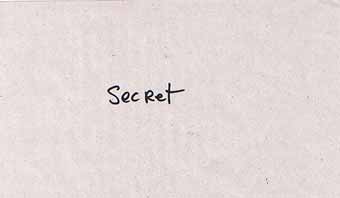 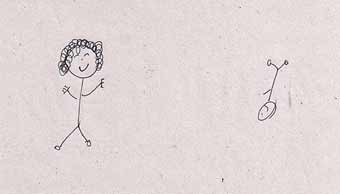 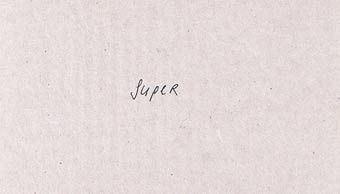 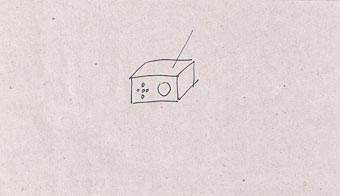