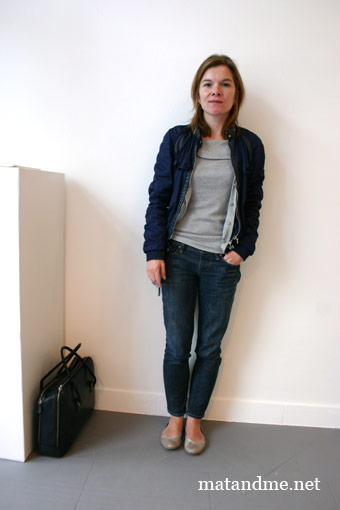 I met german designer tina roeder in june during the dmy, design festival. tina did her ba at central saint martins in london and her ma at the design academy eindhoven. she also worked for highly acclaimed studio job. now she is based in berlin. tina was presenting her naked couch at the appel design gallery. she was not just showing her pieces, she was also curating the show with the title ‘conceptual substance’. germany needs more conceptual design. I am with you, tina!

‘RE-OCCURING TOPICS ARE PERCEPTION AND ANAESTHESIA, REALITY AND SIMULATION, STRUCTURE AND FACADE, NORM AND DEVIATIONS: COUPLED WITH A FASCINATION FOR COMPLEXITY AND LIGHTNESS.’ 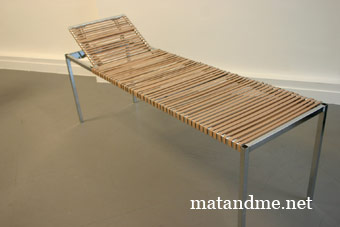 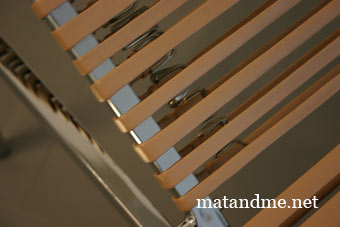 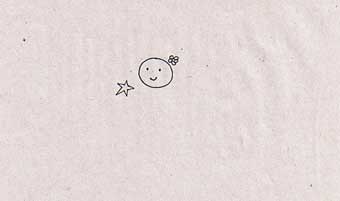 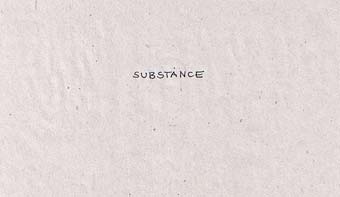 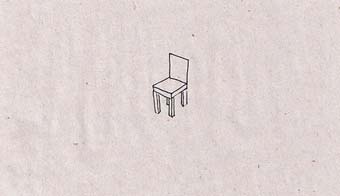 here it is again: ‘the archetype chair’

One thought on “tina roeder: ranges between things”