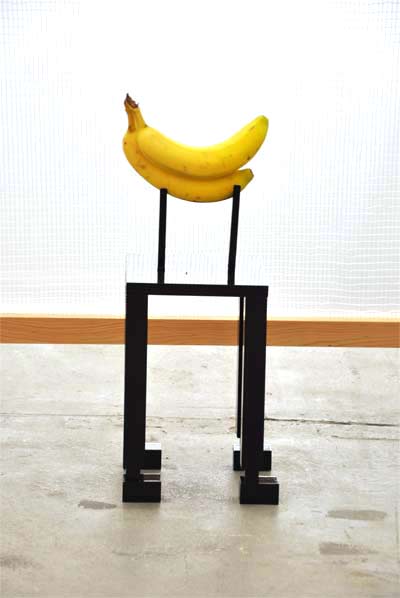 ‘A frail pyramid in front of him, assembled out of three pieces of bark, on a curiously shaped frame, captivated all of his attention; the base, turned towards him but noticeably superelevated, served as a loom.'(Out of ‹New impressions of Africa›, Raymond Roussel 1910)

Mid August we opened another presentation at Depot Basel. One in the main space called Musterzimmer (watch out for the following post!), the other in the library called No Function – No Sense. Rebekka Kiesewetter, our new Depot Basel contributor, asked ‘Do things without function even exist? What is their use? In what way do context and 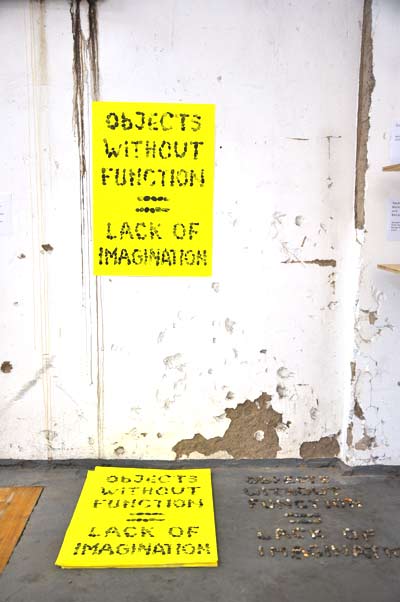 Objects without function = lack of imagination by Alexandre Bettler

‘I do not believe that some objects are more valuable than others or that certain materials should be seen as worthier in comparison. It only depends on demand and availability’ 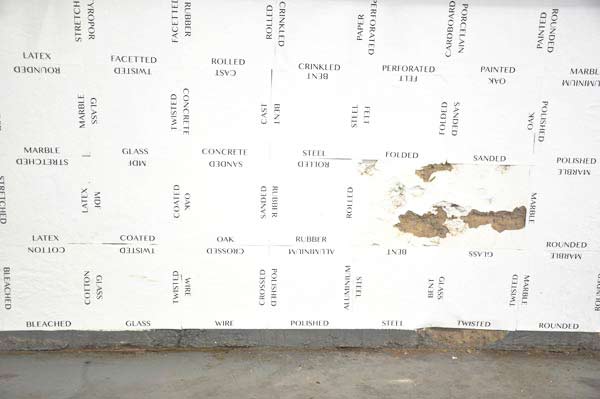 ‘The positioning of the words and the random assembly of the ‹tiles› leads to endlessly variable combinations of materials and treatment methods: from something realisable and conceivable up to something purely imaginative.’ 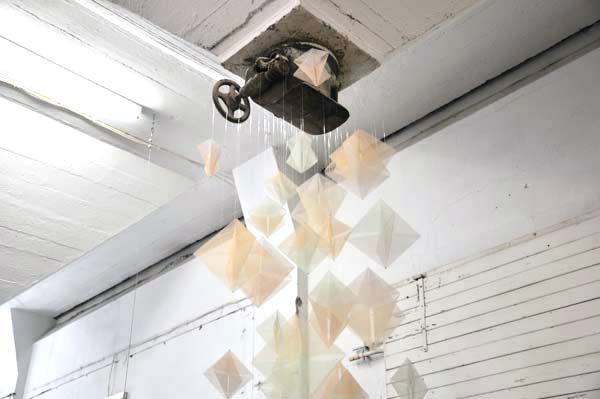 ‘AUBE is an artistic expedition insipred by silos which strives to connect simple forms, colours and opacities with each
other” 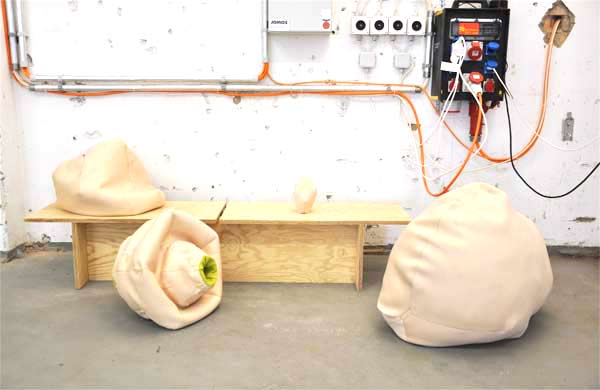 B vs. U Collection by Meret Probst

‘Because of the absence of clear functions and the ambivalence of their appearance, the objects only find completion in their meaning and content in the reaction of the individual viewer’ 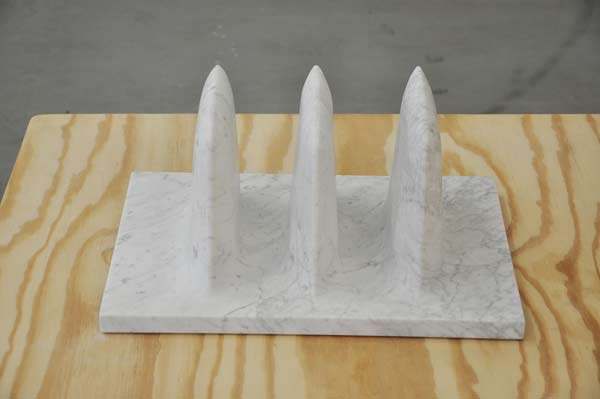 ‘During my work I realised that everything has a function – if not an intrinsic, then certainly an intended one. We designers cannot be prevented from thinking practically: my object is rendered in the scale of magazine stands, as a sculpture with an additional function’ 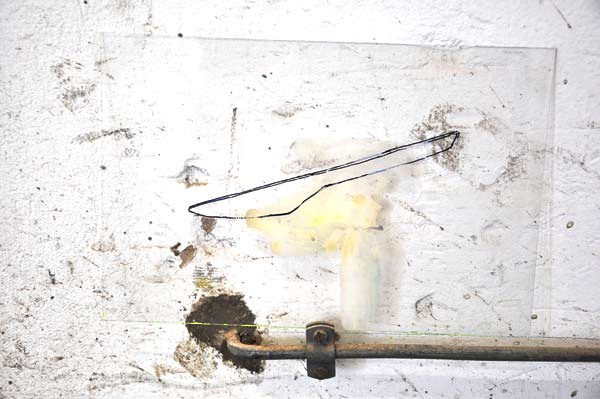 ‘The task of creating an object without function is not solvable. This can be seen in my work: the butter knife is very obviously not suitable for its actual purpose. But the butter out of which it is made can still be spread on bread” 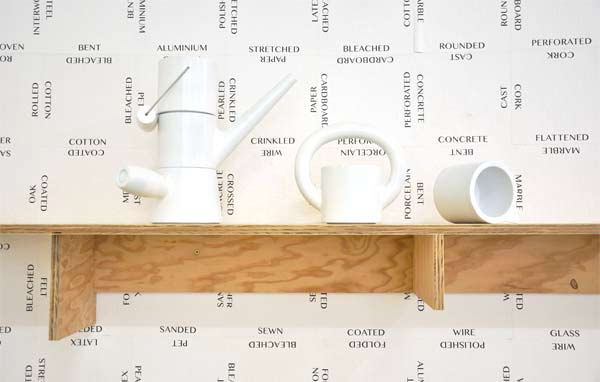 ‘Towered up, the cups converge to a harmonious entity whose outward appearance satirizes stereotypical container forms; spout and handle change from functional applications to arbitrary pieces of an overall form.’ 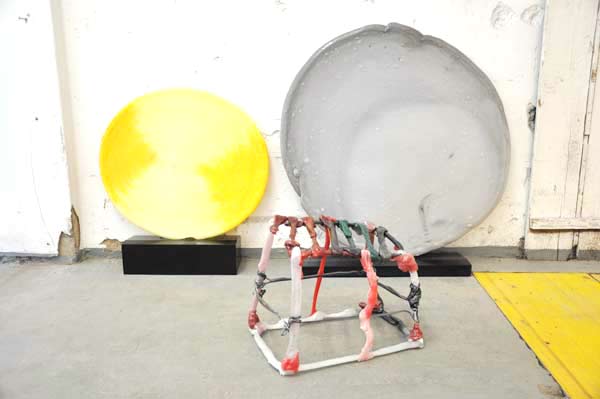 Made in Plastic by Arno Mathies

‘It is my work as a designer to re-contextualize waste material in such a way to create objects with undetermined functions out of it.’ 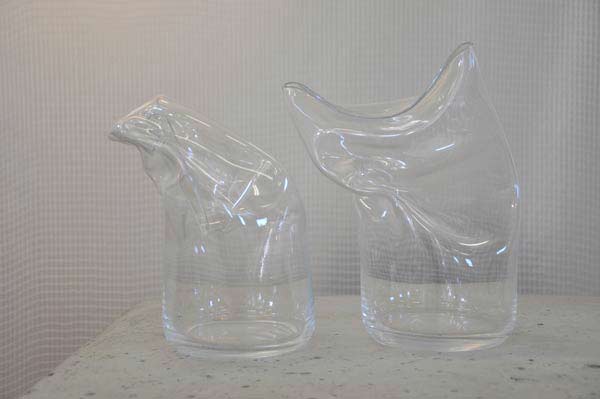 ‘We defined an idea and a process for or work during which we play with a recipe. We control the limits, but never the result.’ 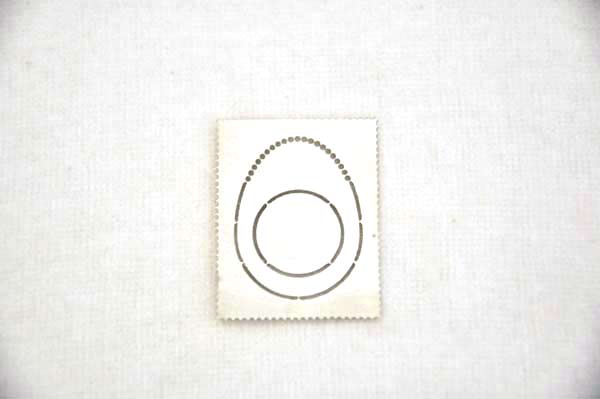 Three objects dreaming of being rings by Julie Usel

‘The rings look like rings; they have the size and the preciousness of rings. They give the impression of being jewellery, but they cannot be worn’ 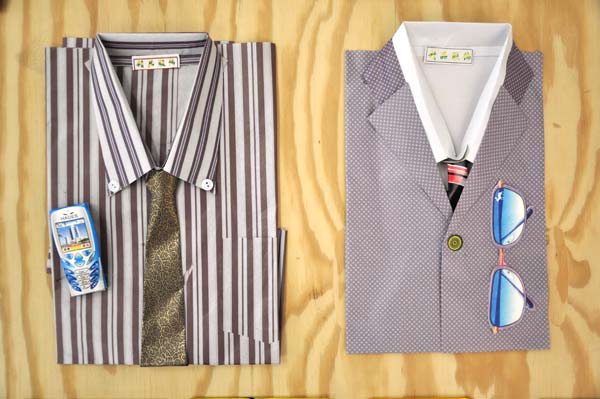 ‘The everyday items made out of paper appear useless in European eyes. In Chinese culture, however, they have a concrete purpose: they are presents for the dead,
consumer goods that can be sent to the deceased through a fire ritual to make their ‹life› more enjoyable.’ 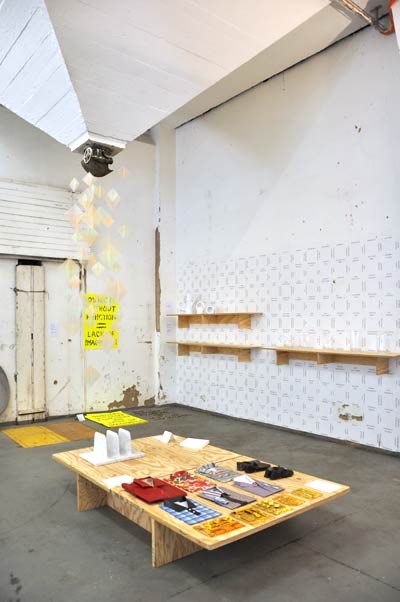 No Function – No Sense exhibition view