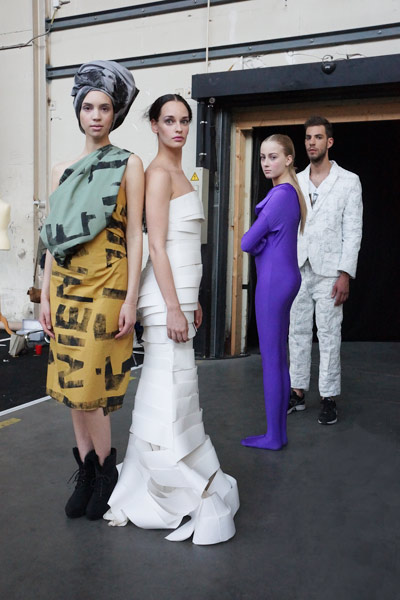 Tijana Mirceta in Tymek Jezierski & Maria Zaleska, Janneke Jeurissen in Esther Noben, the purple suit is part of the outfit by fantastic photographer Madame Peripetie and the paper suit is worn by performer Dennis Vanderbroeck which is designed by Art Director Rob Truijen 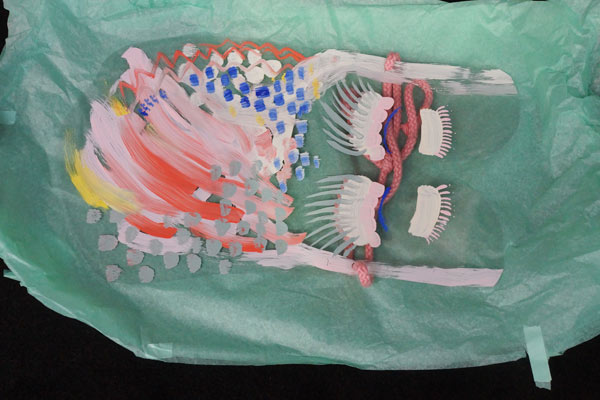 I run this blog since 2007. A long time. The CLASH PROJECT is probably my 2nd longest project. Since 2009 it became a direct reference to the FASHIONCLASH attitude, blurring all lines between art, design, knowledge and experiment. All aspects brought together to a project that asks non-fashion designers to make a wearable piece of work, preferably made from the material they use in their profession. 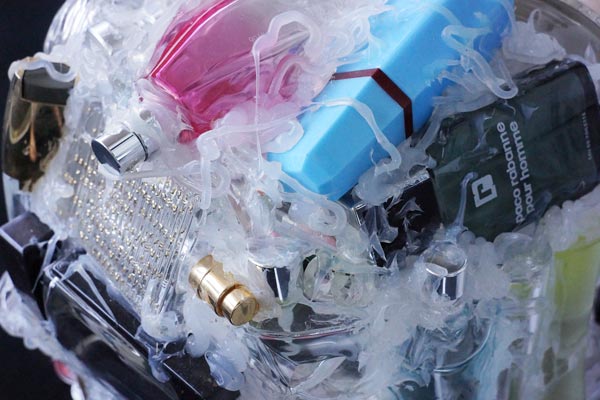 Detail of ‘Parfüm’ the outfit by graphic designer Christoph Knoth.
His girlfriend Magdalena Stark assisted him.

Each year the results are unexpected, experimental bodysuits that are different in colour, shape and material. None of the 50 (49 in total unfortunately) outfits look alike. They are a reference of each participants work, each telling a story and showing a very personal intake in their way of working in an unacquainted fashion context. 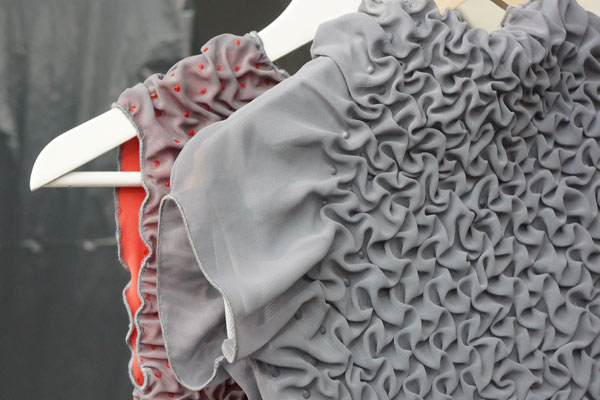 Detail of a dress from Inner fashion, a production line made by
Laura Lynn Jansen and Thomas Vailly

The 5th edition was presented on the 31st of May 2013 as one of the opening shows of the annual self-initiated fashion event FASHIONCLASH in Maastricht. 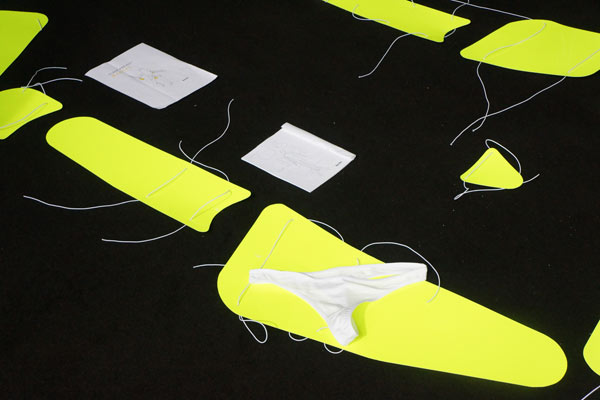 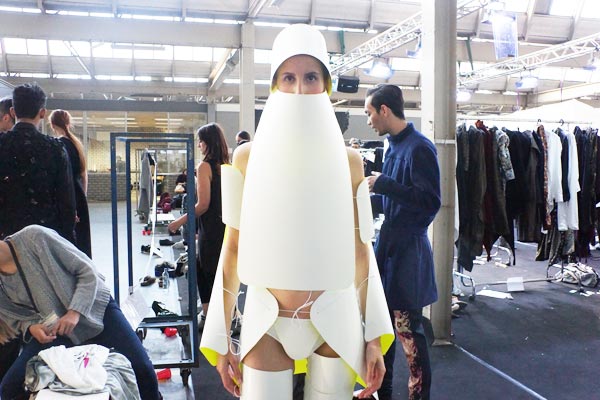 That’s how ‘Ro-shell’ should be worn 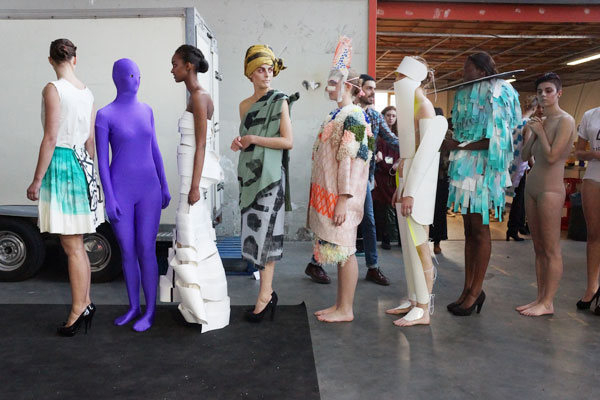 Outfit by Maria Jeglinska followed by the rest 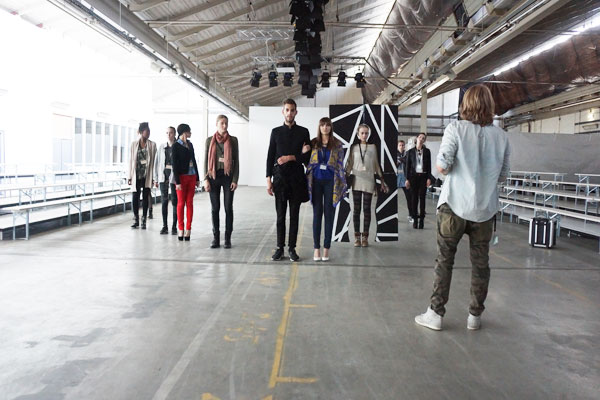 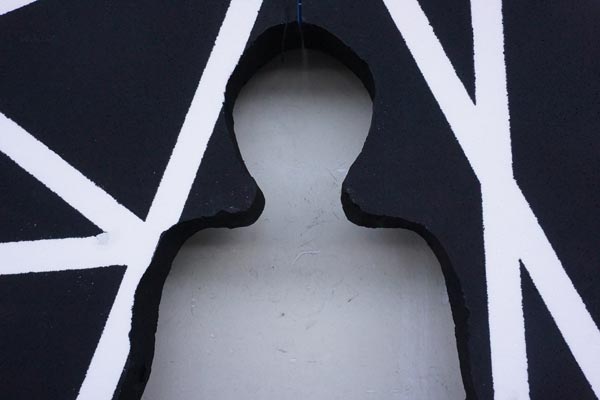 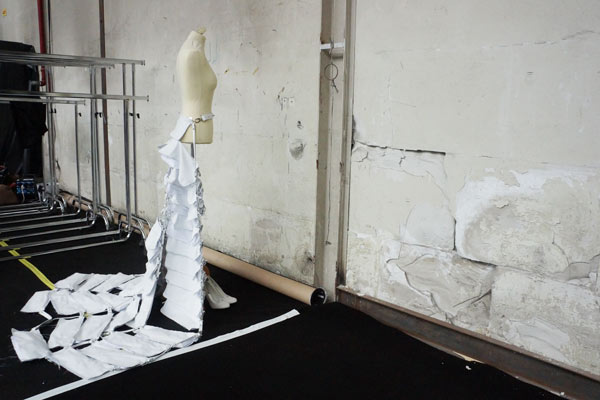 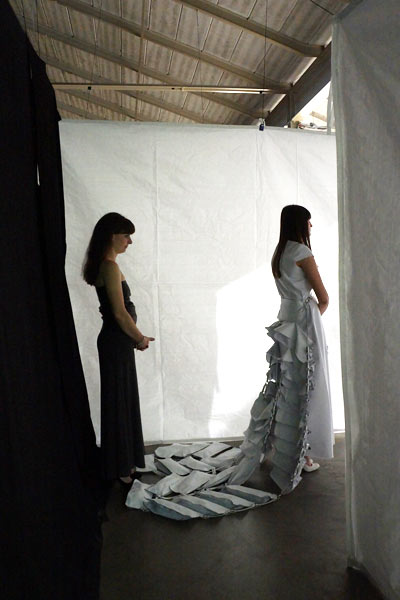 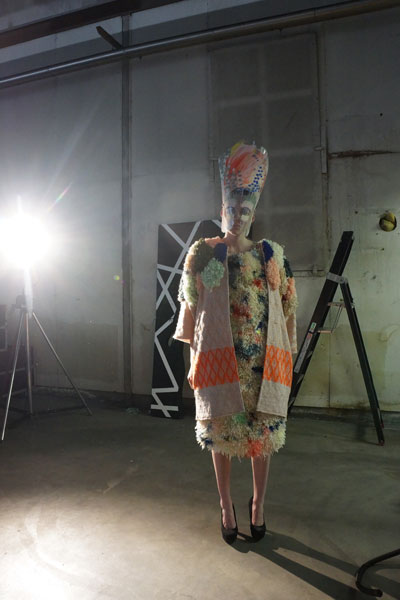 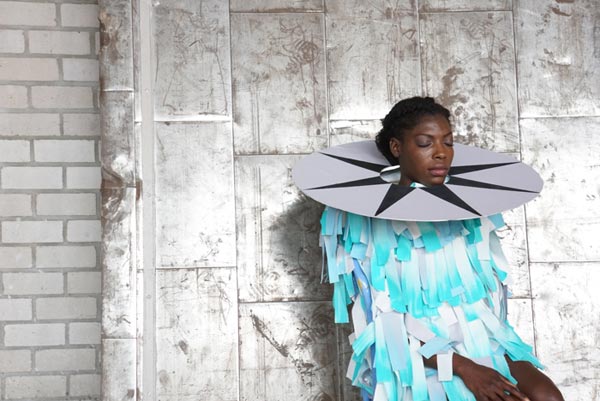 Post Colonial Cipher by Agata Karolina during the photoshoot with severfrahm 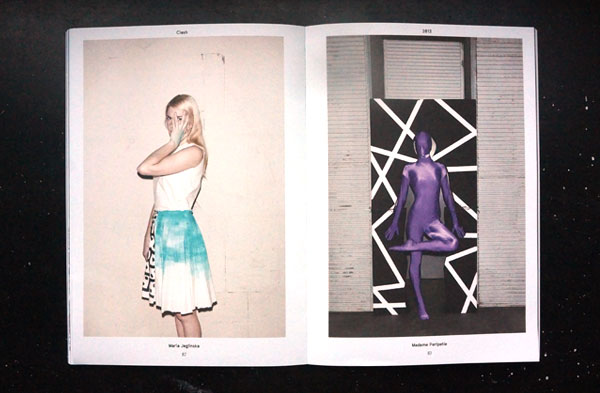 Impressions of the day. The whole project is visible in 1:17