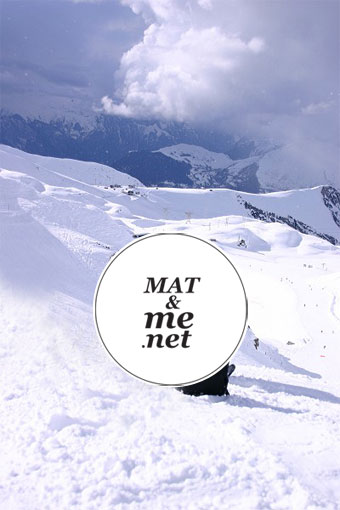 2011 is about to end. Some quick bullet points on what happened this year: Earlier in 2011 I got back from a long Asia tour with my boyfriend Tom Astrella. Shortly after that I found myself with Fabian von Spreckelsen and Theda Schoppe at the Bread & Butter fair where we designed and built the booth for a sneaker brand. It still makes me laugh how frustrated Fabian was sometimes with two girls on the building site. Some men are not very patient. Chequita Nahar, the head of Design at the academy where I graduated invited some of the Alumnis to design a piece for an exhibition in Milan. I did a selection of wooden objects that made daddy proud and were presented afterwards in New York, Paris, Lodz and will go to Holon next year. My Italian friend Marco Lorusso called in February and asked me to work with him. Within 2 months we put up an exhibition called ‘Achille is watching us’ in a historic space in Milan. We showed objects that designers have around themselves – and that additionally have a specific, emotional story that they want to share. I enjoyed this show a lot and still appreciate how many designers supported this concept. The Clash Project for Fashionclash that was presented in its 3rd edition got more recognition than ever, especially because the quality of the outfits was shocking in a positive way. Saying that, it’s funny that most of the things I did this year were on short notice, I realise. Even the formation of Depot Basel was something that happened very fast. The feeling I got when we got together in June for our first meeting at Design Miami Basel was particularly intense and exhilarating. Swimming in the Rhine is one the greatest things you can do when you are in Basel. I wish that would be possible in my hometown Maastricht. Later this summer I was asked if I want to become a lecturer at the School of Form in Poznan, Poland. I still feel honoured to be asked to do that. Budget cuts in the school stopped my teaching ambitions for now, but I will be a part of the school from next year on. Later I did portfolio coaching for Designplatform Limburg, which affirmed my decision to be involved in teaching. I became a contributor to the aesthetic habitat Arcademi, which allows me to publish work of creatives that I haven’t met in person like here on my blog. Since the last three years I just publish the images I took. Additionally, as I do my extensive traveling, I come across many exciting personalities. As www.matandme.net reached the 150th drawn interview a couple days ago I wondered how many of the people behind these drawn interviews have become involved in some of my projects or even became friends by now. I continue to be excited by each of the drawn interviews and still have more than a handful that are waiting to be published. Sorry for these who have to wait so long. But unfortunately I was not always able to run this blog project accordingly because of other commitments. However, I figured when my computer crashed couple days ago that I do need a rest for now. Additionally I feel that matandme needs some change too. As such talented graphic designer Christoph Knoth will redesign my blog and make it more “me” – more the way I would like to see it now. The WordPress template you see right now has been used since the very beginning 4 years ago. The ‘About’ video is from 2009, when I graduated. But for now, I can’t wait to be in the snow today and to have a traditional Polish christmas dinner. Ho Ho Ho and a good time for everybody. See you in the exciting new 2012! Lalala, Matylda