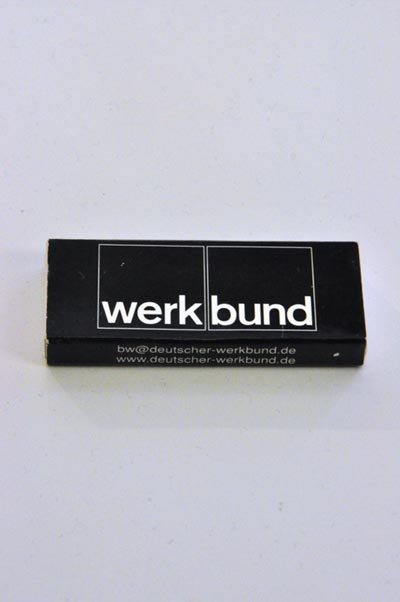 Deutscher Werkbund at Museum der Dinge,
Matches from the 60’s

The Werkbund was founded in 1907 in Germany. A movement for industrial design. Hermann Muthesius who, influenced by the British Arts & Crafts movement,
set up the Deutscher Werkbund. It was explicitly aimed at bringing the highest standards of design to mass-produced output. The German Werkbund promoted its ideology on a number of fronts, examples of which are shown in the following images. Although still in existence today, the influence of the Werkbund is considerably diminished. Its history is nicely recorded in the Museum der Dinge (Museum of Things) Werkbund Archive. The collection opened its doors in 2007 and shows rarely exhibited everyday culture of the 20th century in glass display cases, ordered in categories. Nice and neat. 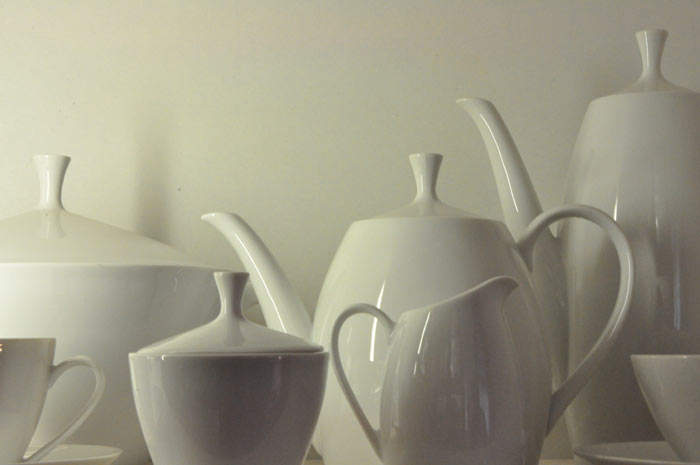 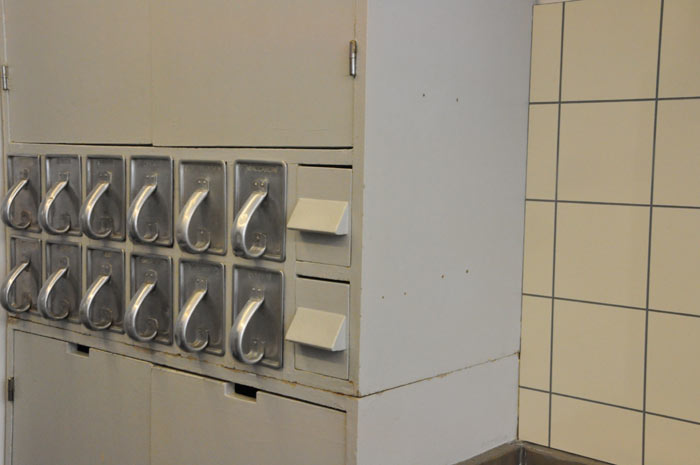 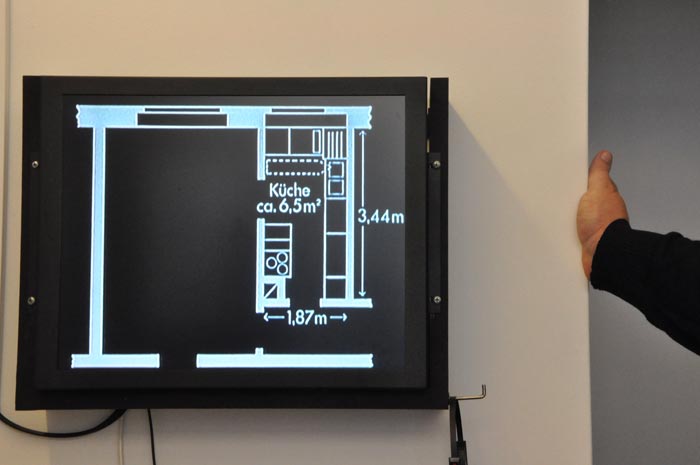 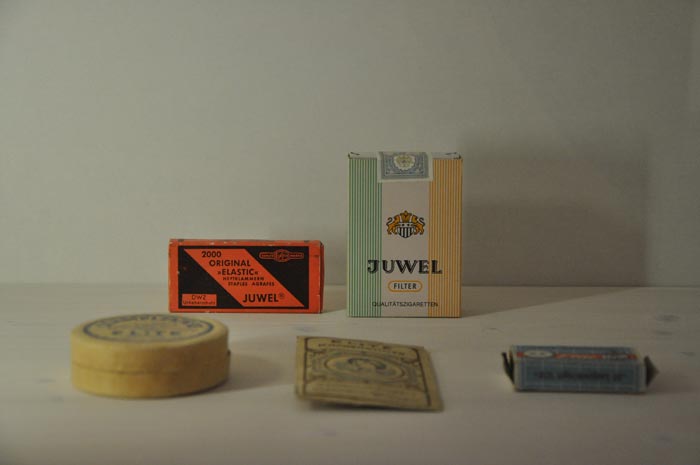 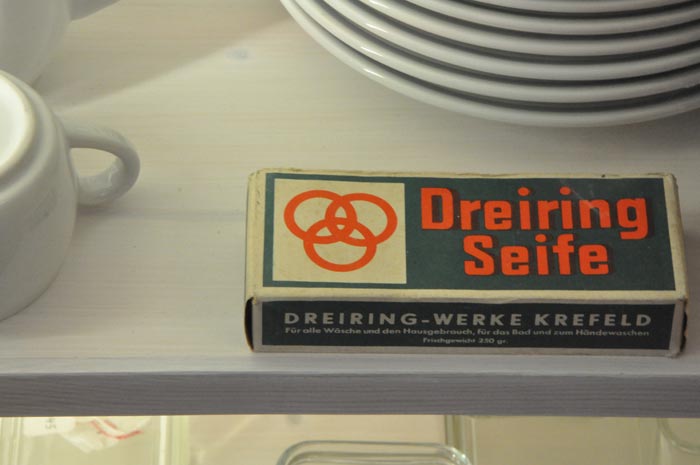 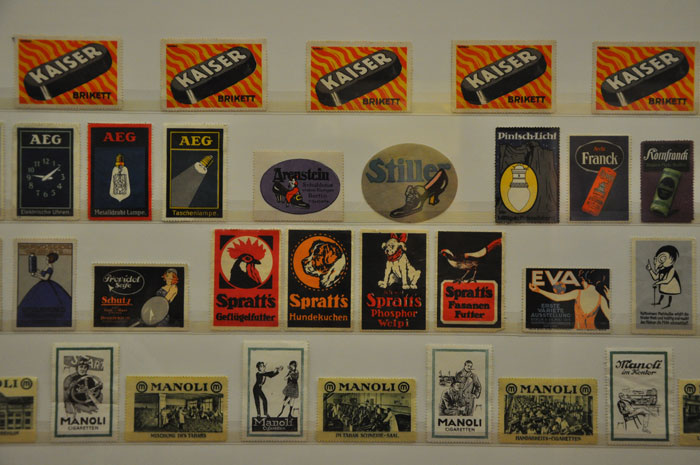 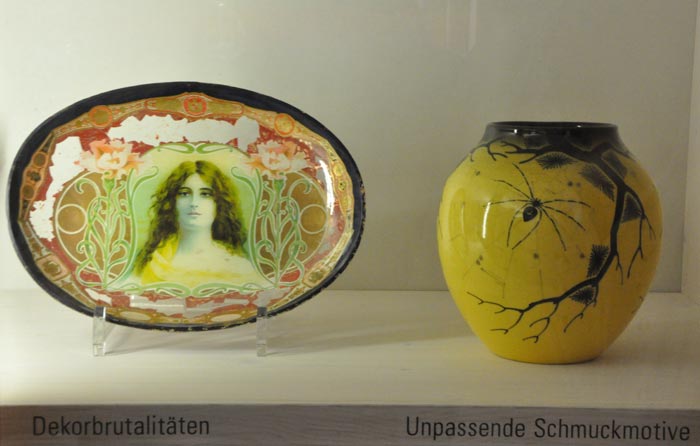 Department of Aesthetic Aberrations: “If we want to discern what good taste is, we must first eliminate bad taste.” Gustav E.Pazaurek, 1912, about the consequences of industrial manufacturing and cheap substitutes supplanted precious materials 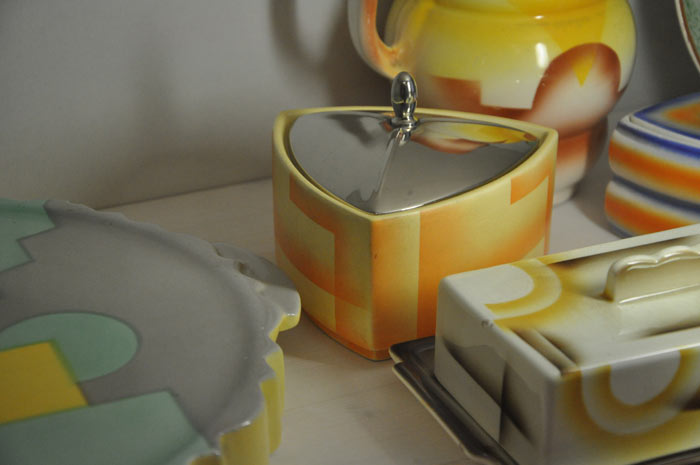 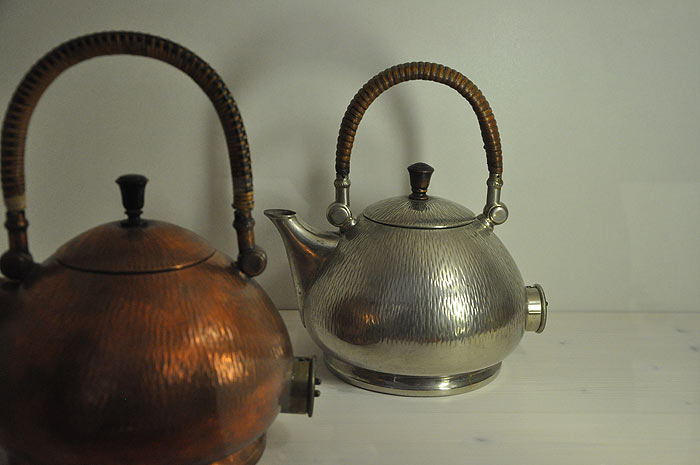 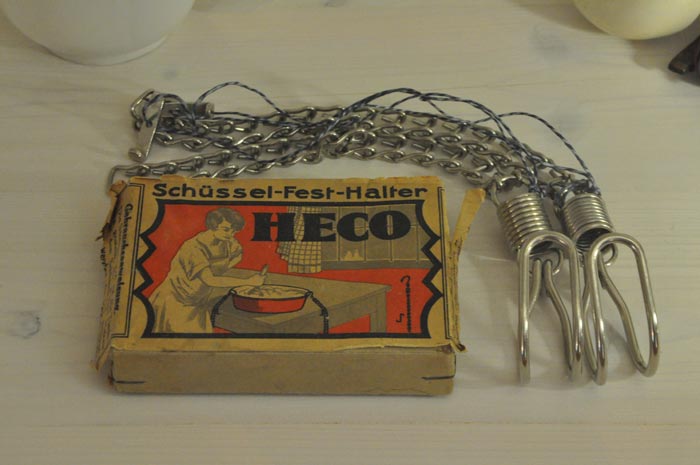 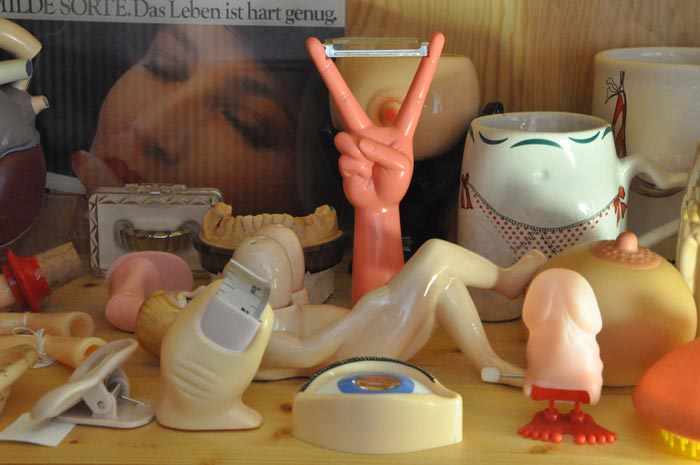 Objects in the shape of body parts 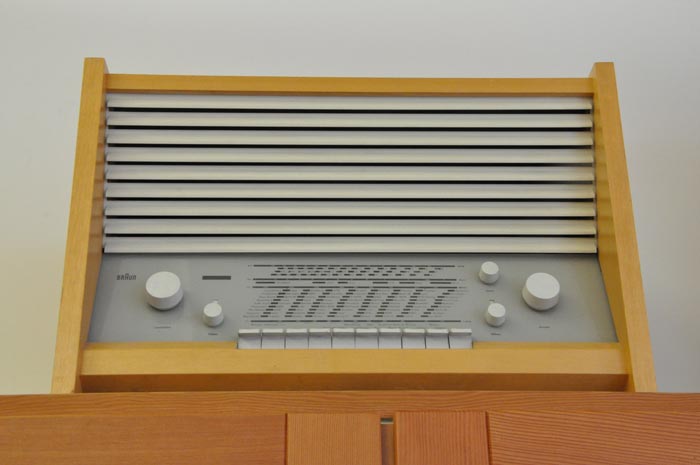 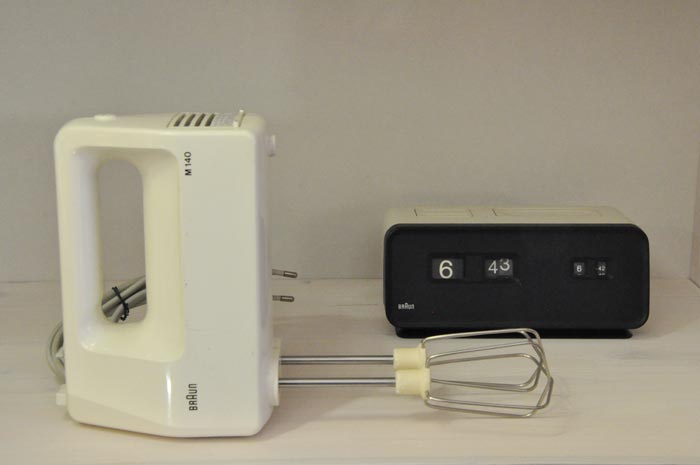 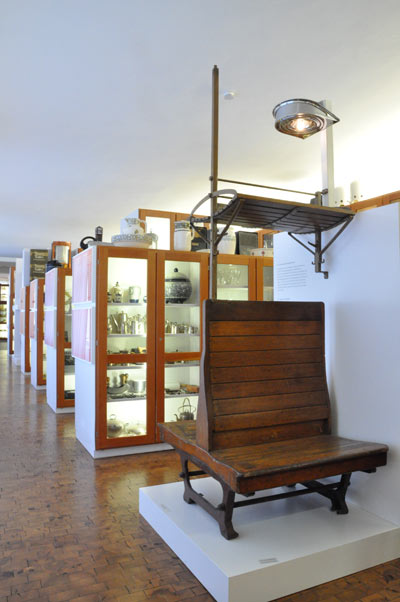 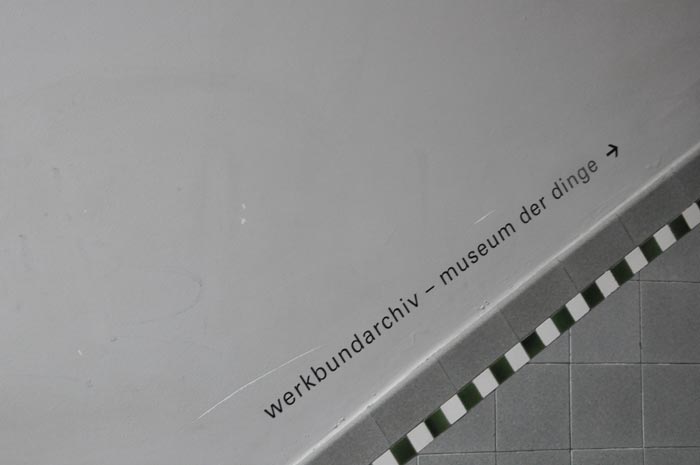 Thanks to Jens-Ole Rey for the extended guided tour!