I have been in manchester on saturday (uk has more cities to explore than just london) to be honest, I havent been very impressed by the city. just the fact that the city was destroyed by an IRA bomb in 1996 and has been already rebuild is amazing. when I heard the story I thought it is just a joke, but it’s true. and you can’t find any traces. so, I was there, the sun was shining and I visited the urbis, an exhibition centre about city life and also one of manchester’s most recognised buildings. there was the best of manchester awards 2008, annual awards which are now in their second year celebrate innovation in three categories: art, music and fashion. I present you the work of jai redman. it’s a project which intended ‘to give commuters a few precious moments of peace and beauty in a city otherwise plagued by the incessant noise of advertising.’ jaj hasn’t won the award but I give him my credits. 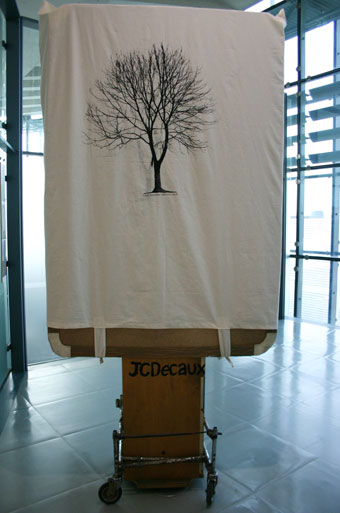 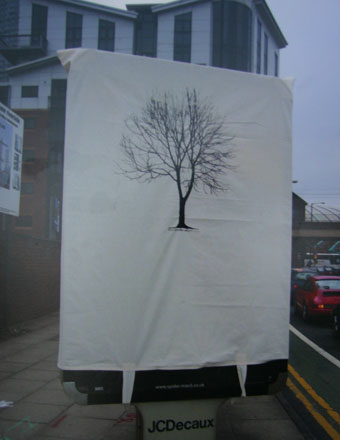 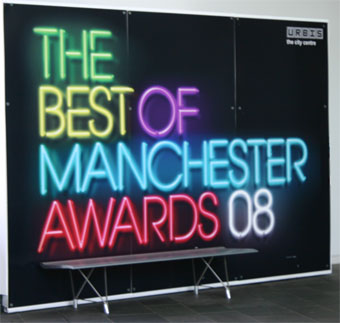