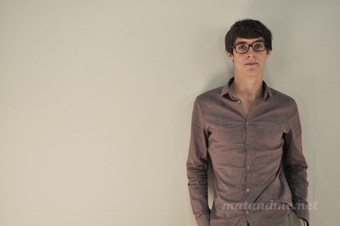 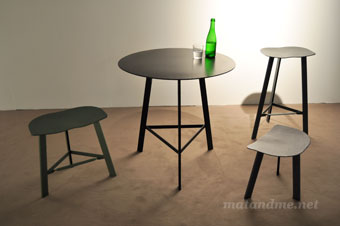 julien renault has won the interior innovation award, which is part of the d3 contest, the young designers competition of the imm furniture fair in cologne. his effort to transfer steel forging to aluminum is called ‘hand forged aluminum series’. he convinced the jury with his combination of handcraft technique and industry standards.

julien has studied at the ecal in lausanne. In 2008 he decided to do an internship at brussels-based designer sylvain willenz. they got along so well that sylvain hired him as his assistent after his graduation last year. 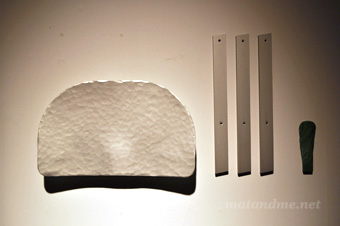 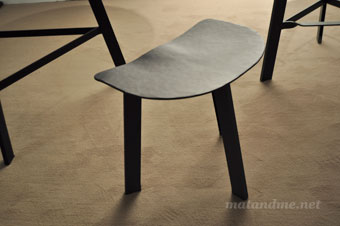 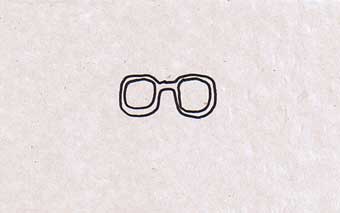 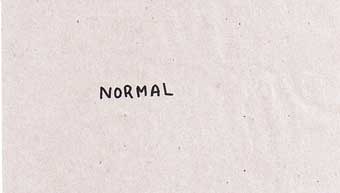 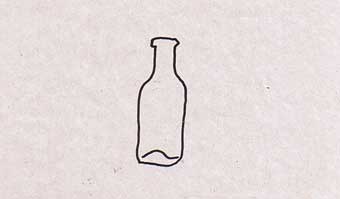 One thought on “julien renault: it’s not a product, it’s an object”