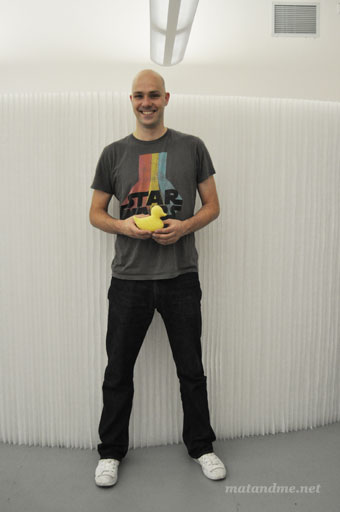 Jan at his studio in Manhattan. He holds his signature piece, a duck made of sponge, in his hands. He obviously is a Star Wars fan.

I got in touch with the designer Alissia Melka-Teichow, when I found out that her boyfriend’s name is Jan Habraken. Before my trip to New York in September I asked Alissia if she would like to do a drawn interview for me. Back then I thought I could kill two birds with one stone and asked if Jan would be interested as well. Both were happy to meet me and invited me to their office. That was the day, when I met Jan, who is one of the people who look on pictures exactly like they look in real life. Maybe because his haircut never really changes. : )

Jan and Alissia met at the Design Academy during their studies. They have a the same story when it comes to leaving Europe and going to New York. Somehow they needed a change. They share a work space but separate companies. In the beginning Jan was running Wat Design together with Maarten Baptist, who was in EIndhoven. After a while they realised that it is not so easy to run a company in different time zones and decided to go seperate ways. That was the birth of Studio Jan Habraken. Jan can’t really think about going back to the Netherlands. New York feels right for him. While I am tipping this words I actually wonder why I haven’t asked Alissia and Jan if they ever argue. I mean, they obviously spend a lot of time together. They are also tutors at the Industrial Design course at Pratt Institute. That day I met them for the first time and whatever it is, I feel that being in New York is the right choice for both of them. Look at Jan’s happy face and see yourself. 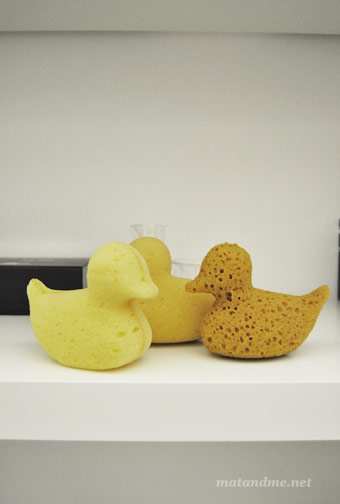 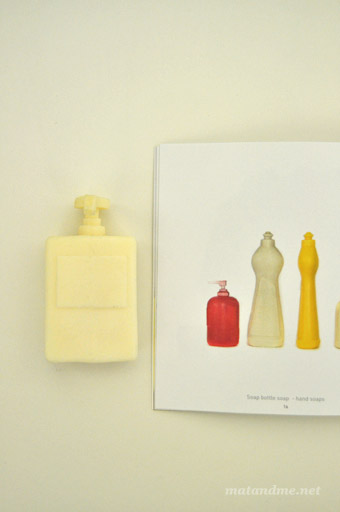 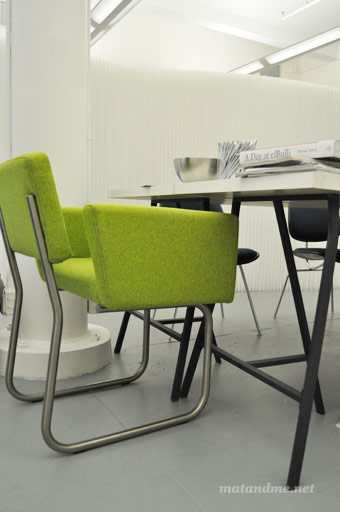 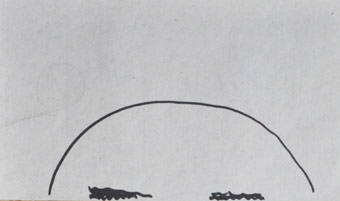 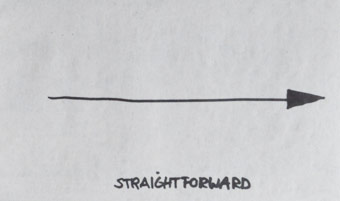 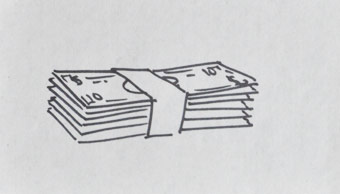