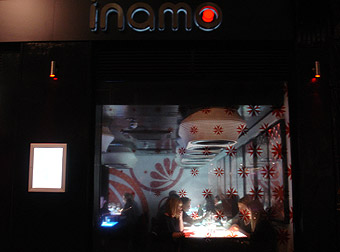 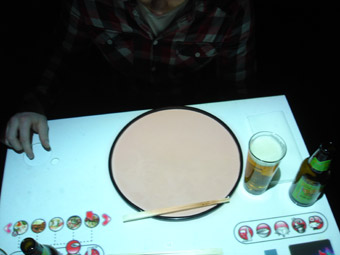 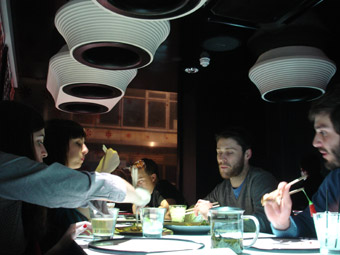 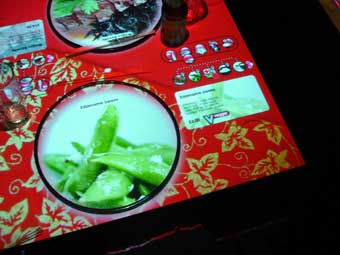 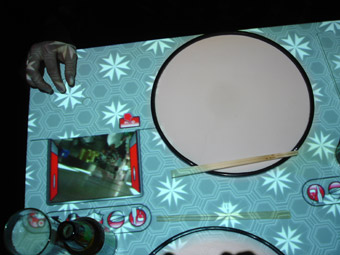 checking out what the cook does in the kitchen 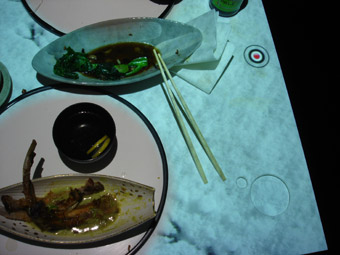 about the food: it was ok. not special. I would not even say very good. we weren’t that satisfied afterwards.. 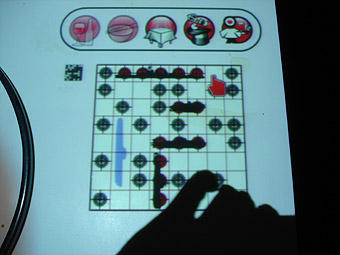 .. but playing battleship galactica was fun. but I lost..