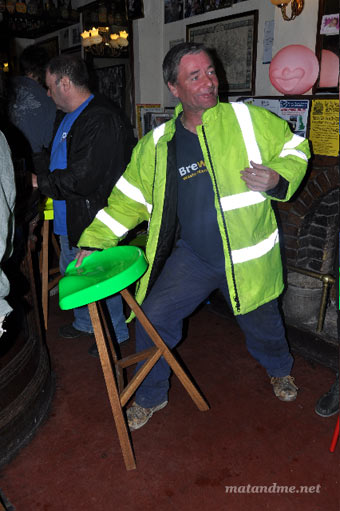 Heidi stool and The Buggs Light by Sebastian Wrong

Last week the 9th London Design Festival was on. British manufacturer Established & Sons had 2 venues during the 9 days. One of them was an old pub across their office in which they added some furniture of their collection. I visited the pub only on the first day because I had to leave London the next day, but I was overwelmth by the easiness and friendliness of the locals and the surprisingly fine contrast of the 2 worlds that got together. 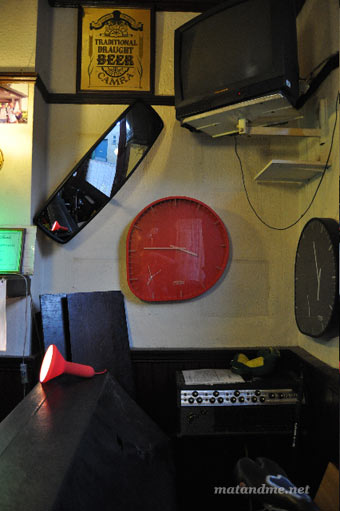 The Wenlock Arms is located on 26 Wenlock Road, London N1 7TA, close to Old Street. Unfortunately the pub will shut down soon due to high rent, one of the regulars said. 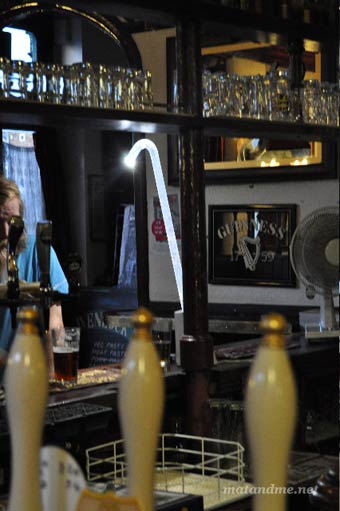 Every night beer was served by another of the Established & Sons designers. On Monday it was Shay Alkalay‘s turn but he was quite sure that he will mess up and passed some pint vouchers to the people instead. 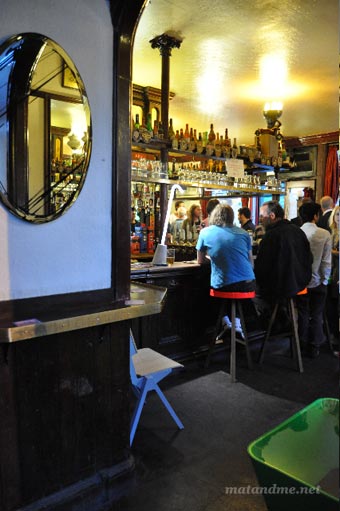 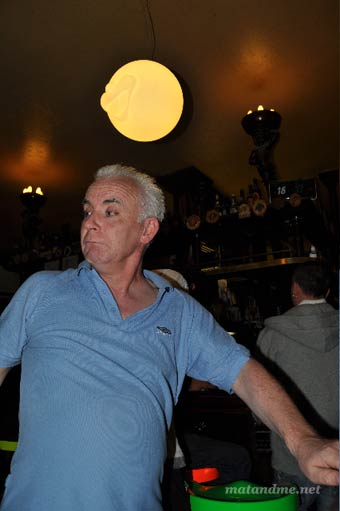 The Buggs Light by Sebastian Wrong

There were a lot pieces by Established & Sons Design Development Director Sebastian Wrong. I wonder why they didn’t use more of the other designers. Obviously it’s good to be in a leading position.

One thought on “established & sons: fancied a pint”