among all the upcoming design events (london design festival is coming soon) I decided to pop into the carpenters workshop gallery for some unique pieces. It was a private viewing of the work of ingrid donat (mother of one of the gallery owners) and vincent dubourg, 2 french artist who are sometimes even mentioned as designers. but how far can you go by describing furniture as design? I would describe both works as one of a kind furniture sculptures made of bronze – a delight to look at and free to use. these limited pieces upvalued the gallery but were unfortunatly often hidden from the strolling guests. vincent dubourg’s pieces are dynamic, a bit fragile while ingrid donat’s creations are massive. if I hadn’t already known it, I would have had the impression that donat’s furniture is made by a man and dubourg’s by a woman. that’s just my impression. so, merci beaucoup, c’Ã©tait un plaisir. 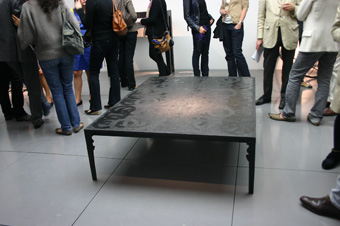 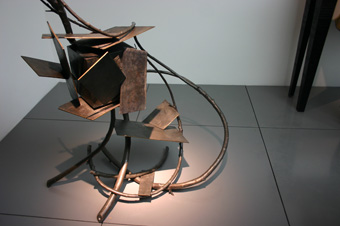 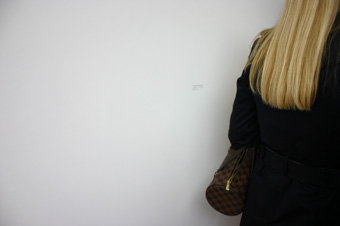 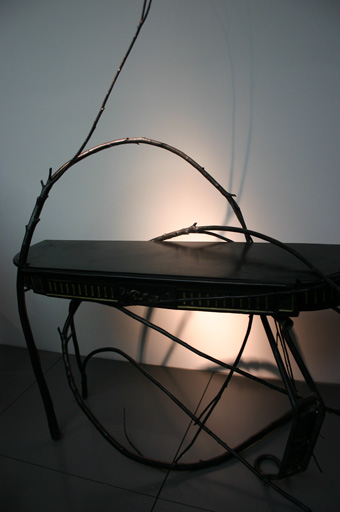