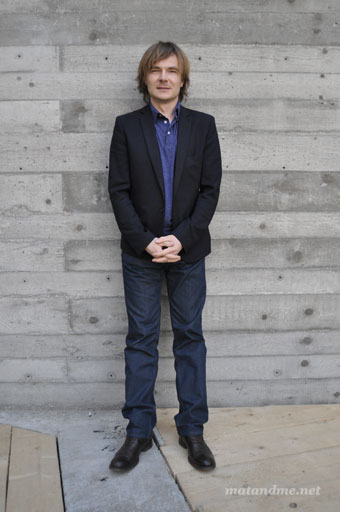 Bram Boo is a Belgian designer whom I always liked for at least two things:. his his ‘overdose series‘ and also his ‘lazy table‘. When you look at them for the first time the stacked elements from the overdose projects feel randomly placed. But there is obviously some thought behind it. When I recognised these pattern, that was the moment when I started to like them. 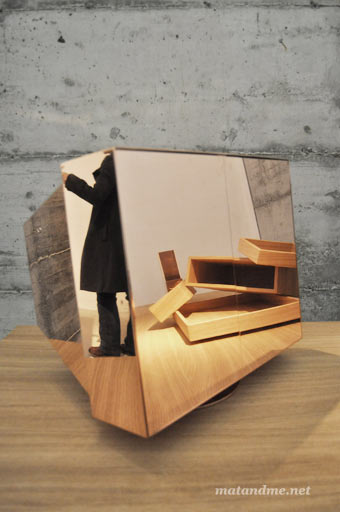 But at this year’s Design Week in Milan this feeling got even stronger. Still Life Desktop Accessories are basically abstract versions of regular Desktop Accessories like monitor and keyboard but their preciousness is created by the use of copper and by transforming its function to a storage possibility. Bram definitely scored with his new collection. Aesthetics and use of material receive full number of points from me. Maison Martin Margiela is probably annoyed that they didn’t think of that first. 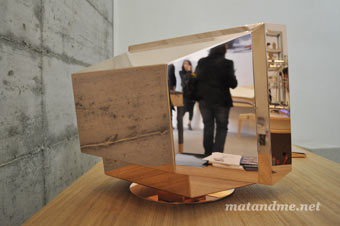 Bram’s work was part of an exhibition presented by Belgium’s Z33 in the Ventura Lambrate district in Milan. Shortly after Milan the Belgians appointed him designer of the year 2010. Congratulations! 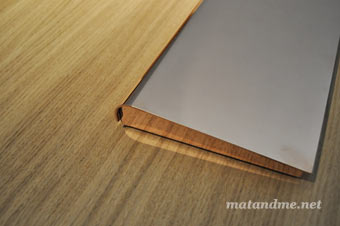 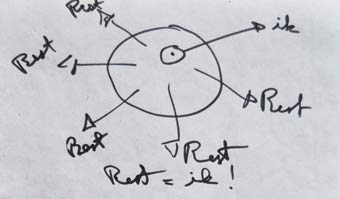 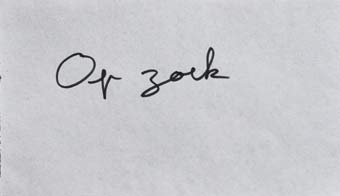 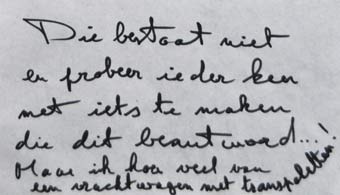