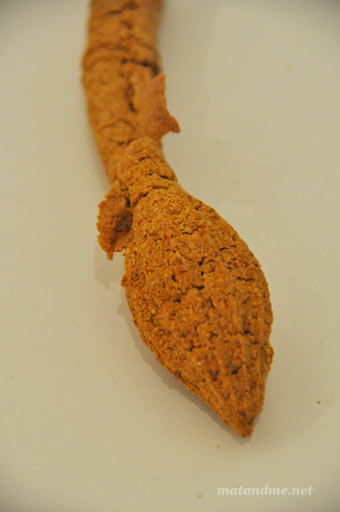 Annually the Royal College of Art showcases its roster of design students at their Graduate show. Today started this year’s edition in the Darwin building of the College in South Kensington. 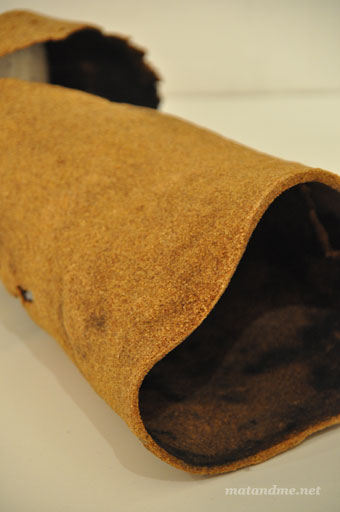 English Graduate Alkesh Parmar presents a project that aims to achieve a fully biodegradable and sustainable material from oranges. I posted a series of various try-outs he presents at the show. 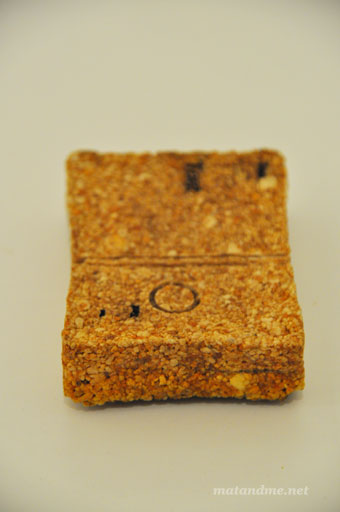 Alkesh told me today that he first began developing a new use for orange peels about six years ago. Back then he pressed them together in order to construct a ‘sheet of oranges’. 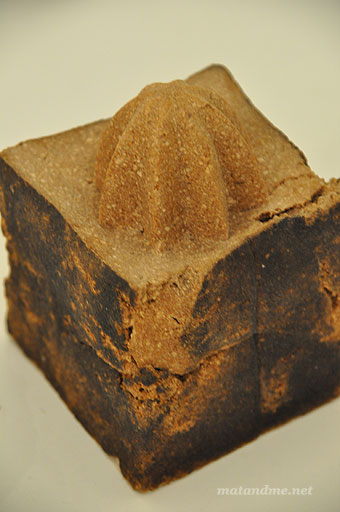 This year he came up with the idea to pick up on his previous research and make a new project with it. He gave it the title ‘APeel’ which runs under the idea of ‘cradle to cradle’, the idea to create waste-free systems. 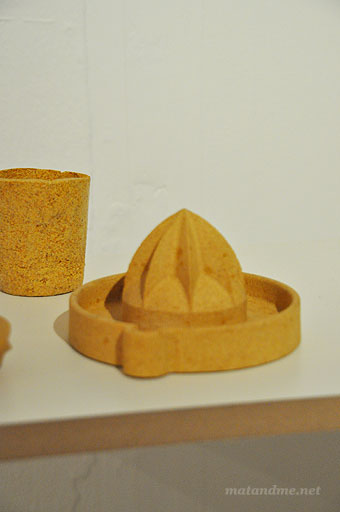 The recent Graduate focuses his work on materials that are normally destined to become waste products.  At the RCA, he shows also a chandelier called ‘celebration chandelier’ made of champagne corks and two other projects that deal with light called ‘angle poise’ and ‘stillness light’. 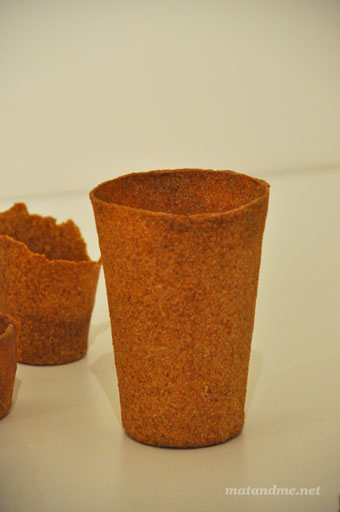 ‘APeel’ not just feel nice but also smells nicely of oranges. I wonder if the cup can be actually used or if the material dissolves or starts to get mouldy. 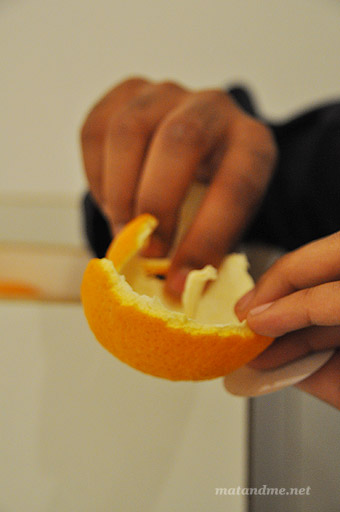 There is a patent pending on ‘APeel’. I spotted a banana peel in Alkesh’s box (below). I guess ‘APeel’ can be used also with other fruit peels. Maybe the banana might be a next victim. 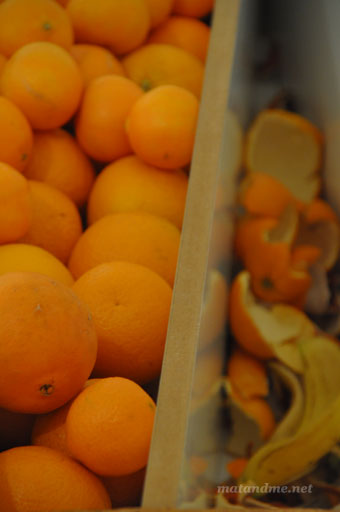