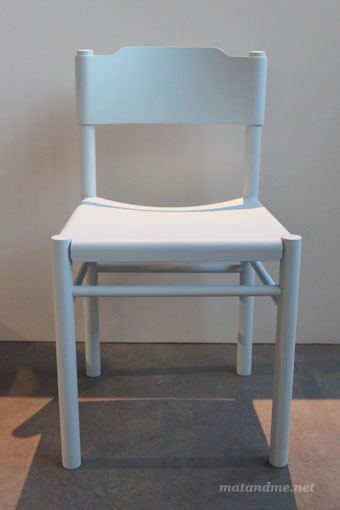 Tomorrow opens the 12th edition of the Art Rotterdam and the 4th edition of the Object Rotterdam. Today I already had a glimpse on what will be on show for the public. One of the ‘homeplayers’ launched a new chair. Richard Hutten was commissioned by the Zuiderzee Museum to design the ‘Zuiderzee chair’, a seating option that is inspired by the antique wooden chairs with the basket-weave seat. 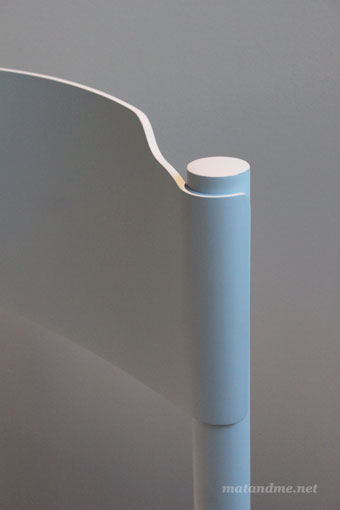 The new chair is part of the upcoming exhibition called ‘Chairisma’ (people should stop making up new words which sound like an accident), which will be run from April till September 2011. The press release says you will see several generations of chairs that inspired Richard and also the design process of the ‘Zuiderzee chair’.

Next time I see Richard, I will ask him why he made the choice to make it light blue. The picture actually displays it lighter than it is. Maybe it’s just me, but the colour belongs into a nursery. Welcome back stereotyping. 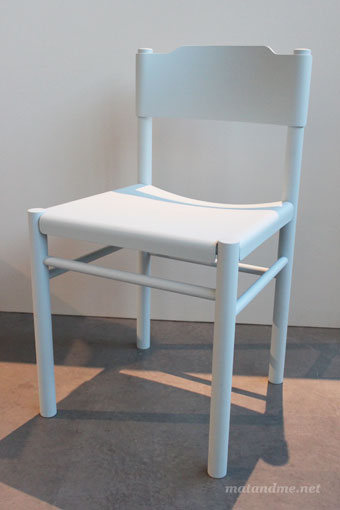