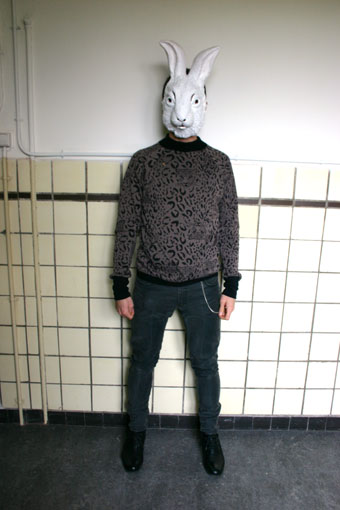 ‘my friends in belgrade used to call me zeka’ (bunny)

branko popovic is a fashion designer. he is one of the people who wants to make a difference in maastricht – the city in the south of netherlands, which is located at the belgium border and is just 30km away from aachen, germany, has enough potential to be his favourite city of the netherlands. thats why he stayed there. he studied fashion at the academy maastricht (I am studying there right now) and graduated 3 years ago. before he graduated he did his internship at famous fashion designer icon gaspard yurkevich‘s studio in paris – since then gaspard had every year interns from our academy. branko cleared the path ahead for the fashion students – he must have done everything right.

he was always one of the few I admired silently. for the way he is. a cool kid with a passionate heart. he is not just doing fashion, he is also organising fashion shows with fashion designers nawie kuiper and els petite, called fashion clash, is a member of the creative collective maasterclass and is working with his director boyfriend joost horward on projects for stage designs and costumes. but the most important thing is that he is also an eastern bloc kid. he is from croatia and he thinks they make the best candies in the world. isn’t that hopelessly romantic? 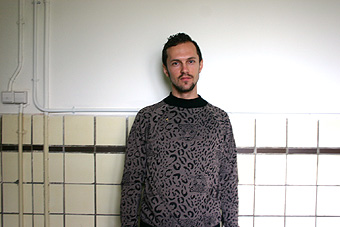 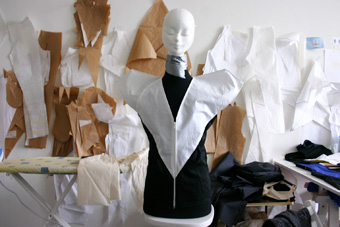 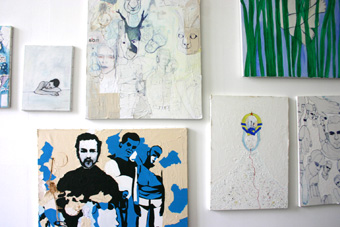 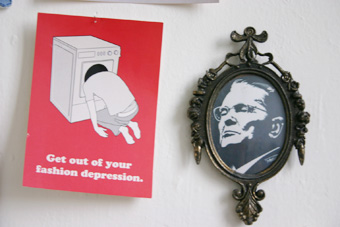 a postcard he possess since his graduation in 2005 + tito, former president of yugoslavia (what a mix) 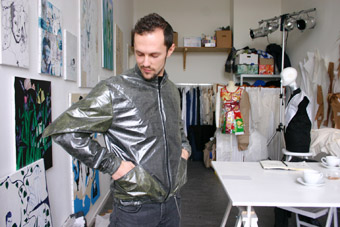 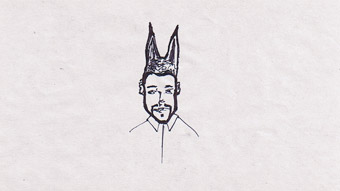 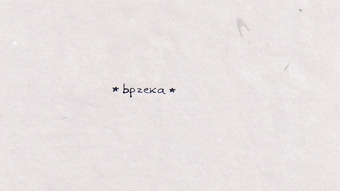 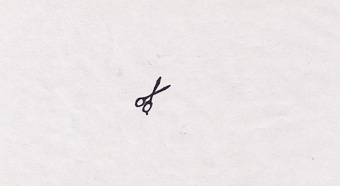 ‘how can I do all this things I do without scissors?’