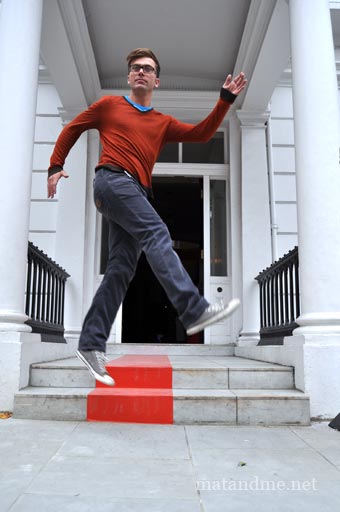 I met polish designer tomek rygalik at the young creative poland show in south kensington. the show was curated by miska miller-lovegrove, polish born architect and ross lovegrove‘s wife, who aims to bring polish culture to a wide uk audience.

tomek works in 2 countries. he established his own design practice in london, uk and lodz, pl. in addition he teaches at the academy of fine arts in warsaw. at the young creative poland show, he was presenting a new lamp called genotype, his most recent work for corian by dupont. the designer is surely a good example of an internationally established designer that blends his polish nature with some english style. 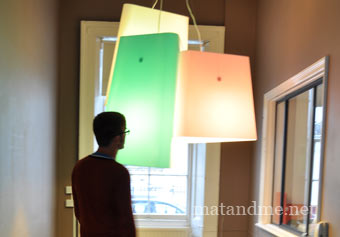 genotype, suspended lamp made of corian 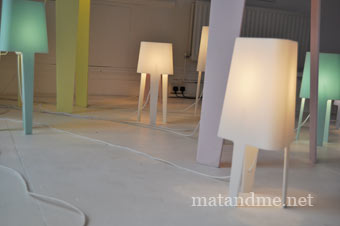 genotype lamp made of corian 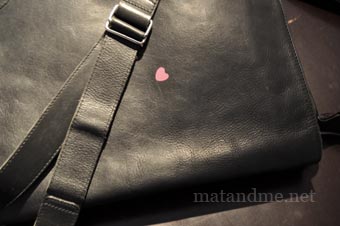 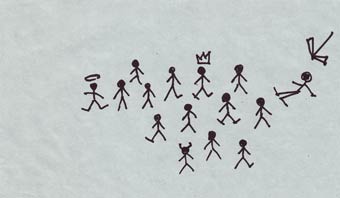 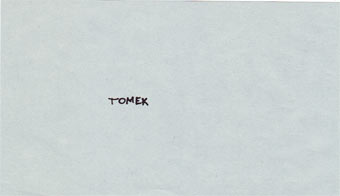 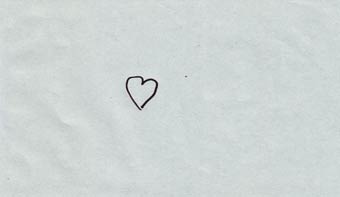