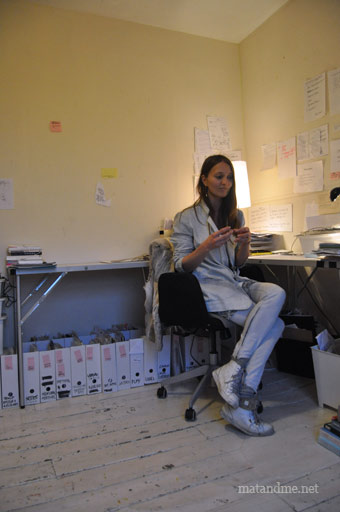 regina in her studio

regina peldszus invited me to her house, an old, narrow building with 5 floors situated not far away from the brick lane in east london. regina is german. she deserted berlin when she was 20 to turn over a new leaf. now the girl is 27 and next month’s blueprint magazine featured her as one of the 25 who will change architecture and design in 2010. not bad.

the london-based designer is a researcher at the design research centre and the astronautics and space systems group at kingston university. lively regina has a background in design studies and human factors. since going into space for long, isolated periods is a psychological challenge, she’s finding out ways of how design can address the emotional survival of an astronaut. even after 50 years of humans exploring space, we don’t really know yet what we might need for an extended mission to mars. testing designs is difficult and expensive, regina adds, although habitation in other extreme environments, like antarctica, is a great petri-dish.

her 3 favourite space habitation designs in movies are kubrick’s 2001, andrei tarkovsky’s solaris and ridley scott’s alien 1 from 1979. she recommends to pay particular attention to the clever colour scheme and complex wall design in the spaceship nostromo in alien 1. regina will finish her research project next year, and she is hoping to carry on working on space design research in london, similar to more established research hubs in milan and vienna. 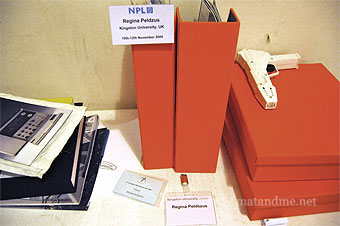 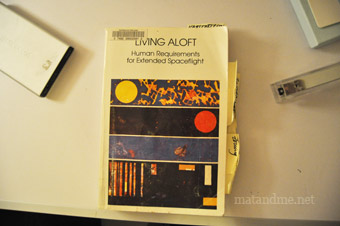 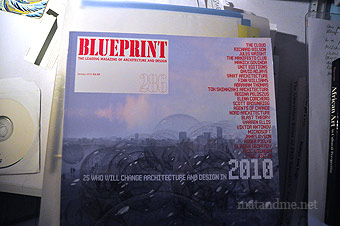 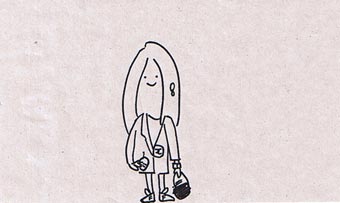 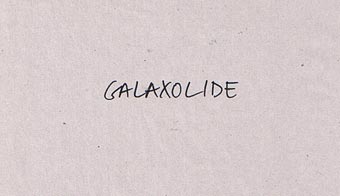 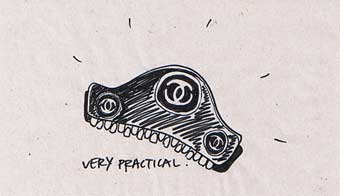