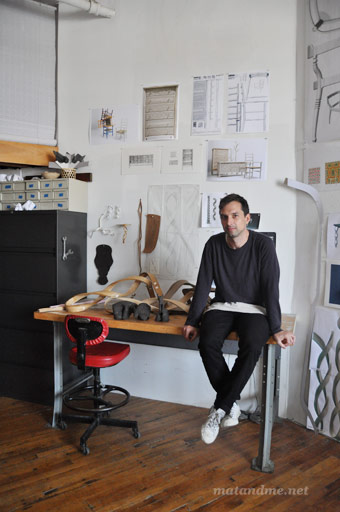 I still can’t believe that I actually made it to Paul Loebach‘s studio. When I arrived at the main entrance of the big warehouse building in Brooklyn, I realised that I forgot to write down his number and the number of his flat. Americans are not very keen on nameplates. I had no phone and couldn’t think about anything than going back home and sending him an email till I saw two guys at the end of the street. I asked if they might now someone in the building and lucky me found herself talking to the janitor. Alex took me to the janitor office. Together we looked up in which of the hundreds apartments he lives in. That’s how I finally made it to Paul, a Rhode Island School of Design Graduate who moved to New York about 8 years ago in order to set up his own practice. 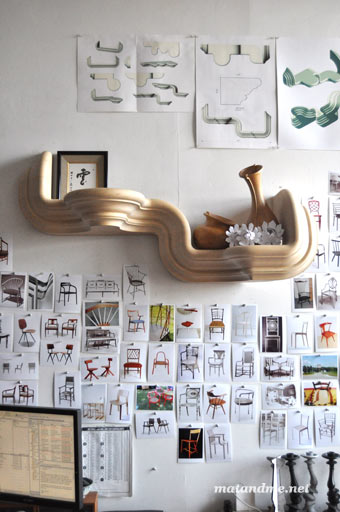 Paul is this person who takes things nice and slowly. He he appreciates history, small details and good moments. When it comes to design, his heritage becomes unmistakenly clear: he comes from a long line of German woodworkers. He may not a speak a word in German but he is definitely obsessed with wood. 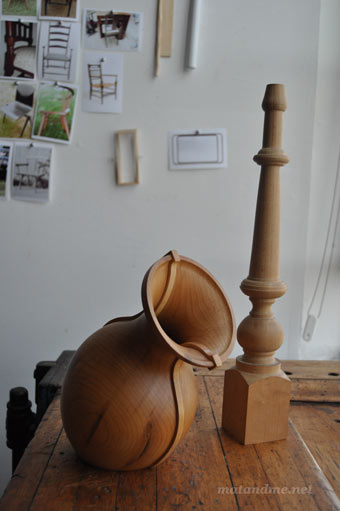 Paul’s method of operation has not so much in common with the actual work of an woodworker. There is not just sawing and drilling. He goes beyond the actual craft and complements it with modern technologies. Thus he creates objects with his aesthetics. I am sure his ancestors would be proud. 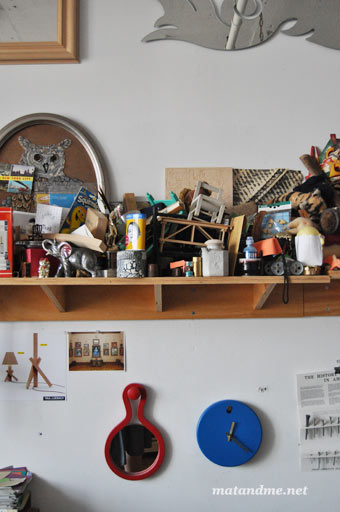 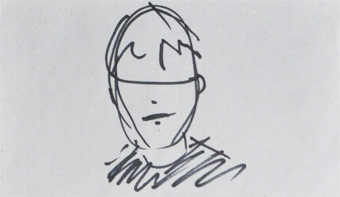 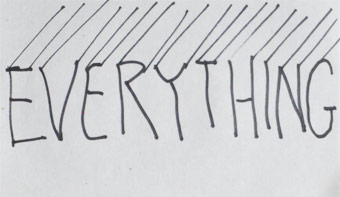 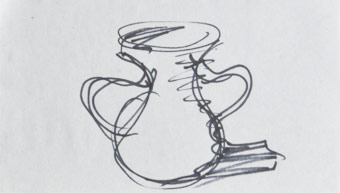