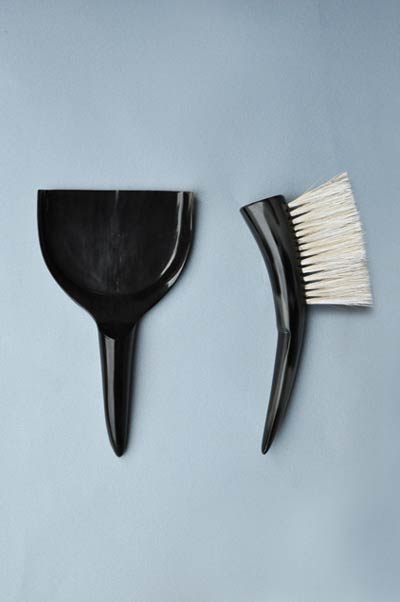 Working with craftsman was a need I always felt. I previously did work with designers and some of them could be eventually titled artisans, but tradition is something that can’t be established within a few years. It is based on experience and history. In spring I got an email from Tulga Beyerle, one of the directors of Vienna Design Week, who invited me to participate at Passionswege, a project introduced in 2006 that brings designers together with Austrian craftsman. Three emails later she announced that I will work not just with one company but with two: a brush maker and a horn master. People get excited for many reasons but I pee my pants because of get-togethers with skilled and determined people. Here I was, in magic Vienna with two men that I regularly spend time with until we were happy with the set of objects I designed. During these times I came across sets of brushes, unseen and stunning, by Austrian architect Carl AubÃ¶ck, who worked with both workshops in the 60’s and 70’s. I wanted to recall his work as well instead of presenting just what I have done. At the end we share a similar experience with horn and bristle. The presentation of my pieces was in October and today opens another exhibition around this project. WerkStadt Vienna hosts a selection of work from the last 6 years in this project, curated by Sophie Lovell and scenography made by Studio Makkink & Bey. 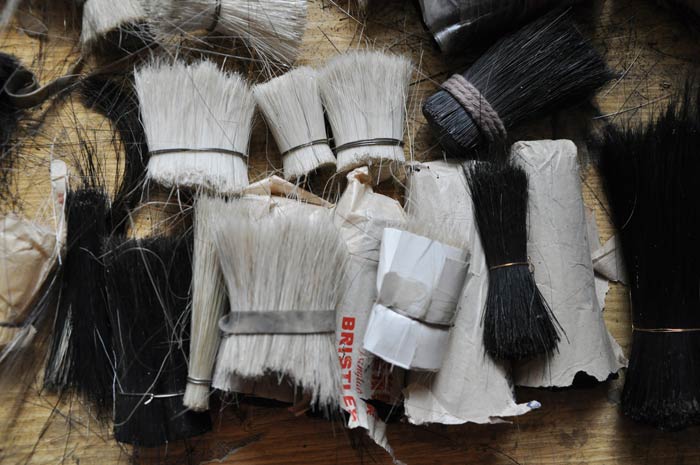 Various types of bristle. For most brushes the wild boar hair is used. 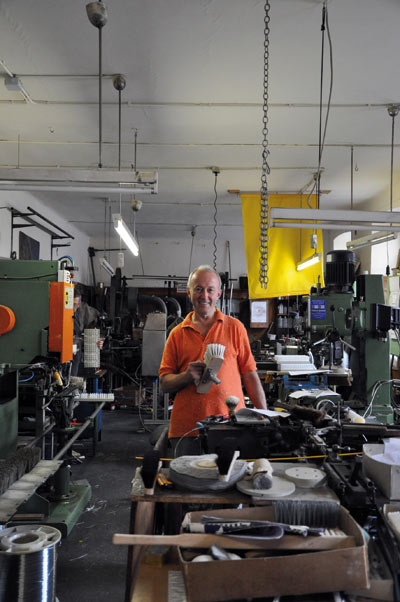 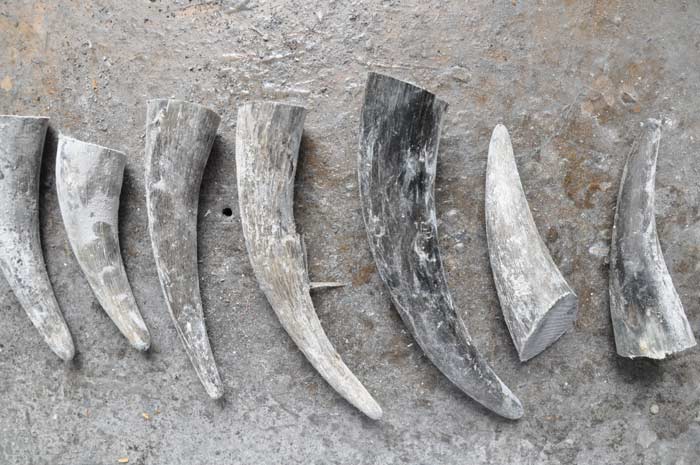 Untreated horn tips from the Ankole-Watusi 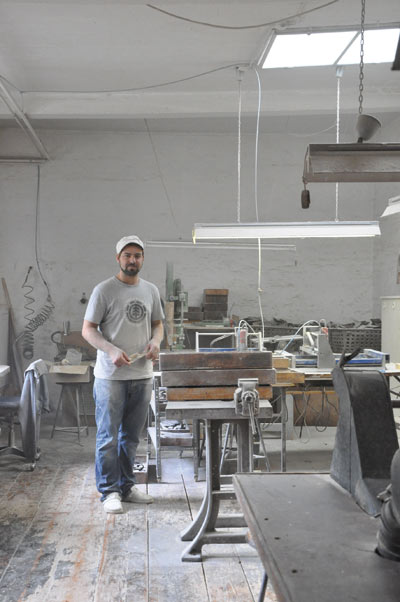 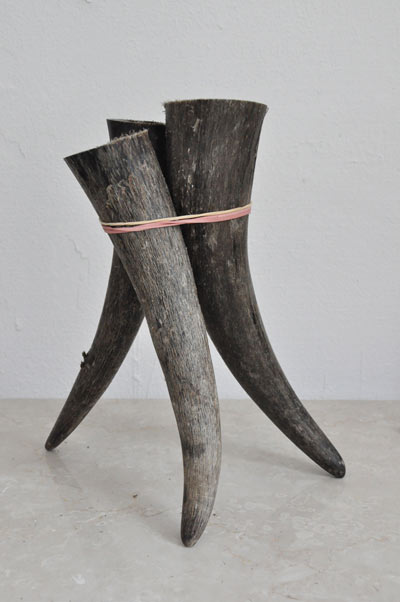 Fiddling around with horn ends at home. Intending to use the natural shape of the horn in the designs, a shape that is given, but has barely been used with the material 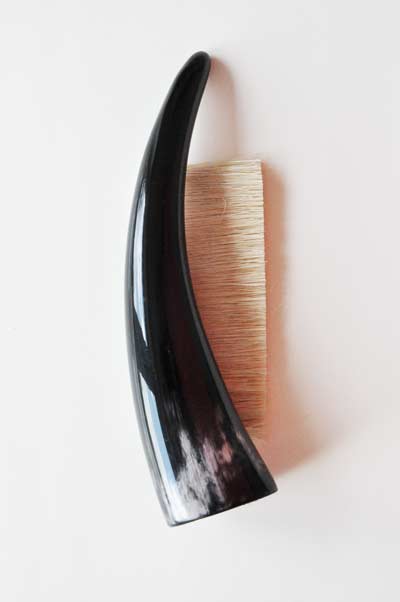 A polished horn end with a row of bristle 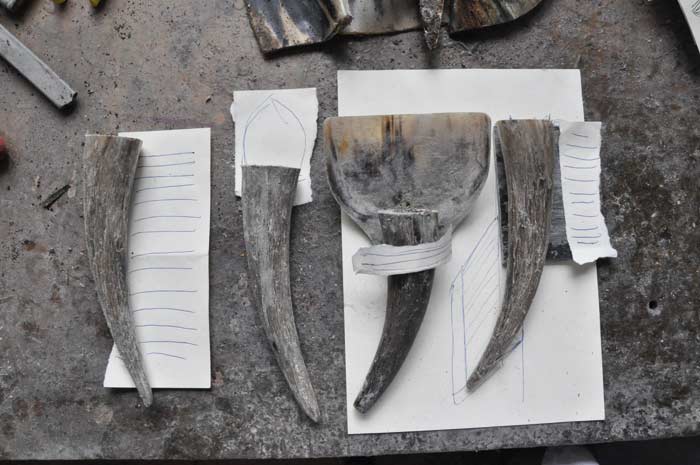 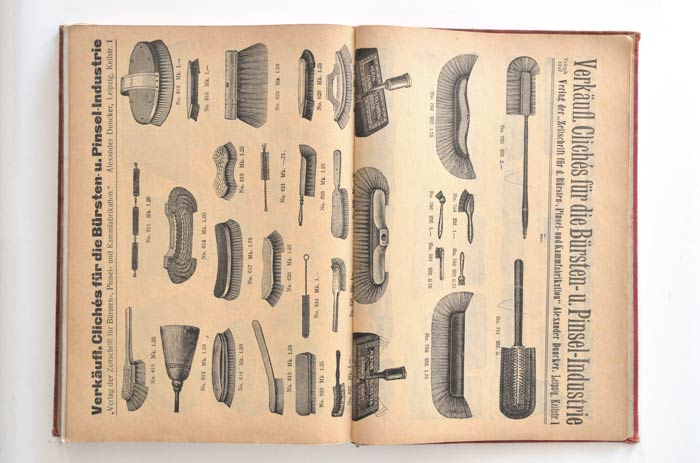 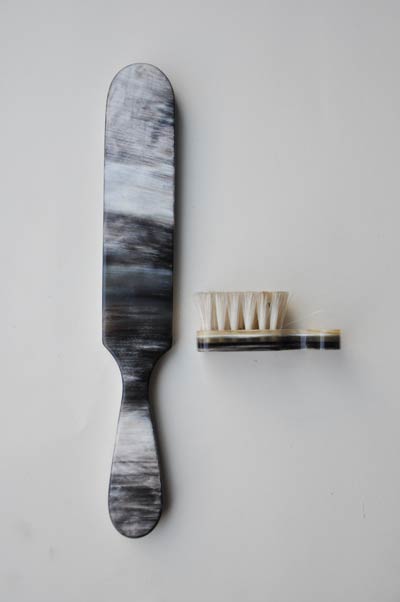 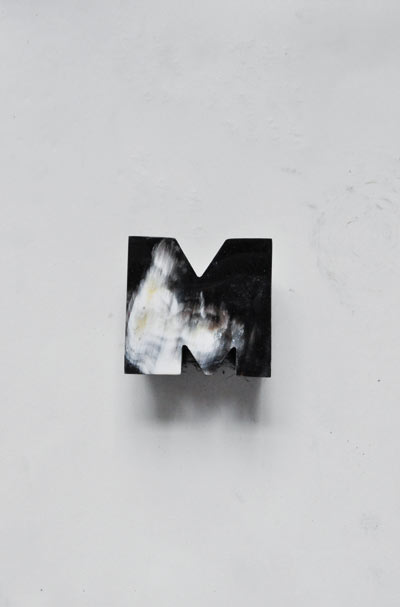 Clothing brush in the shape of an ‘M’ designed in the 70s, a gift from Norbert Meier that is now a precious souvenir to me 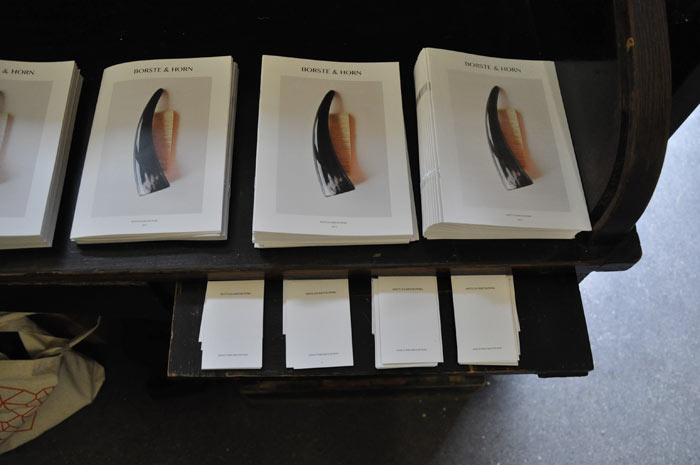 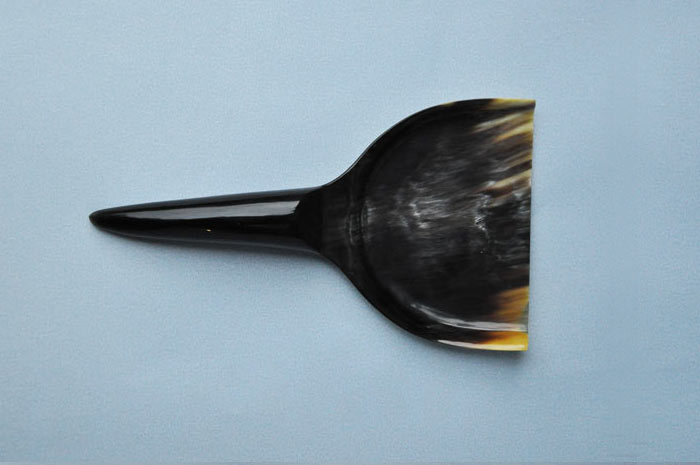 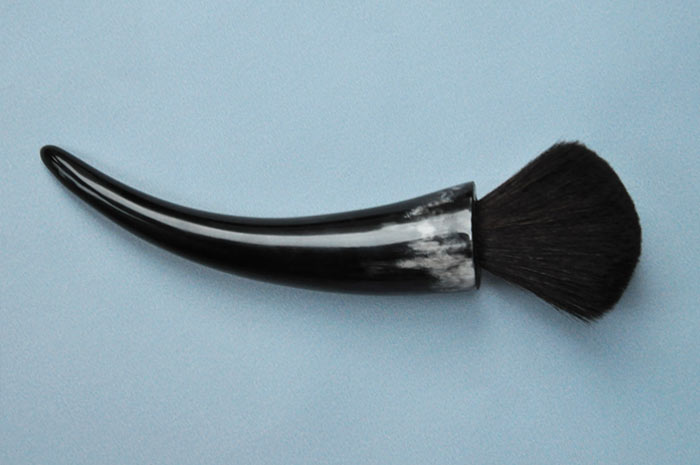 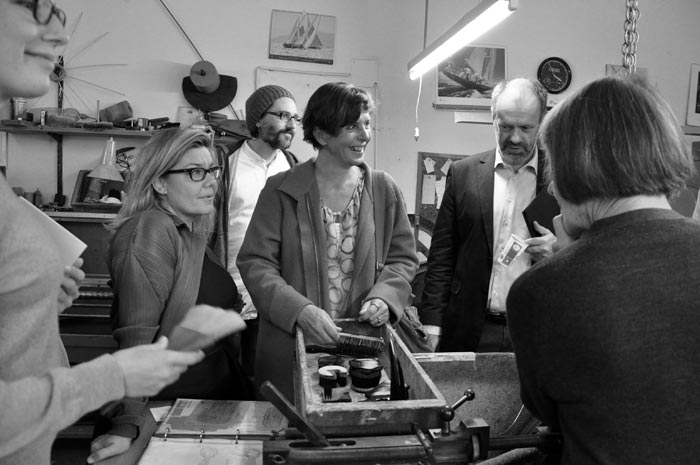 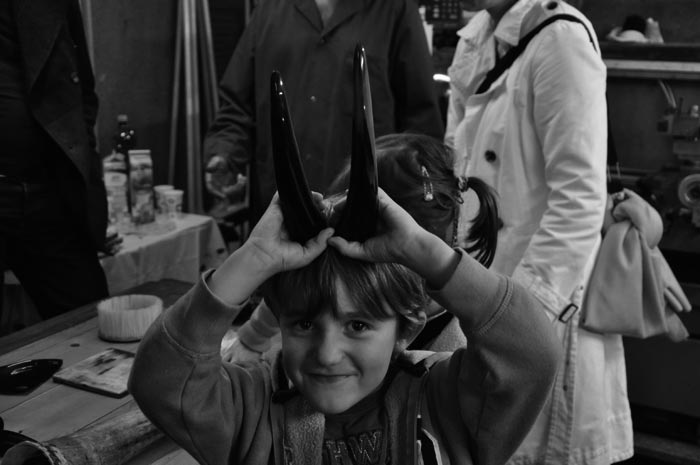 Children fooling around with horn 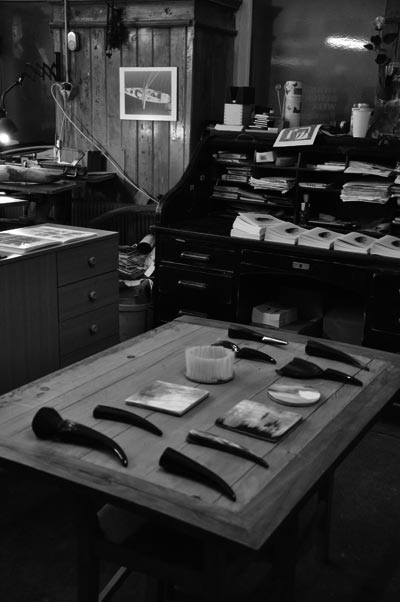