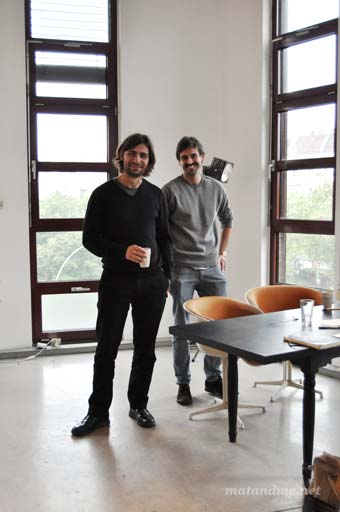 Osko + Deichmann use to call themselves ‘Wunschforscher’ which means ‘wish researcher’, when they started to work in design. Back then, at the end of the 90ties, everything was possible within the group of 10 people they worked with. But soon they realised that just 2 of them were dedicated enough for the industry. That’s when Polish Blasius Osko and German Olli Deichmann decided to start a studio and call it Osko + Deichmann. At this moment they stopped wishing and did begin to execute.

Their studio is in an old warehouse or electricity company building with a high ceiling and big windows. I don’t remember what it use to be exactly. So, here are this 2 guys who don’t take themselves too serious and who like to be designers. A lot people tell them that Olli looks like a 45 year old designer and that Blasius looks like his intern. In fact Olli looks more like Freddy Mercury with his mustache and on his self portrait he looks like one of the Daltons. Does that make Blasius his little brother? 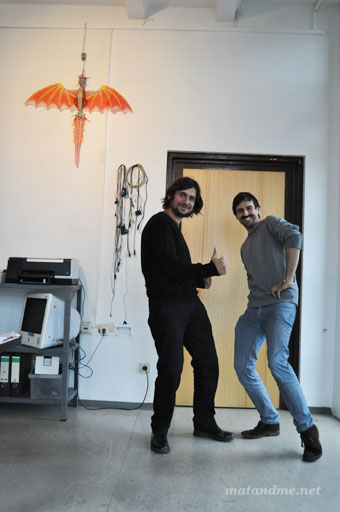 …Osko + Deichmann, the superheroes!
(the Japanese dragon could be their trade mark)

Anyway, somehow they deserve to be superheroes! They already have the moves (picture above), have impressed with their various designs and skills and are hilarious. Now they wait for someone to tailor them their superhero costumes. 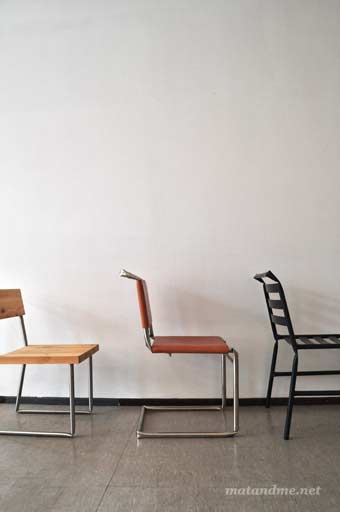 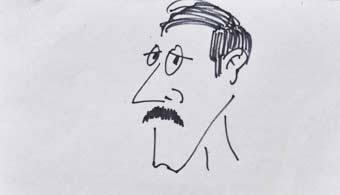 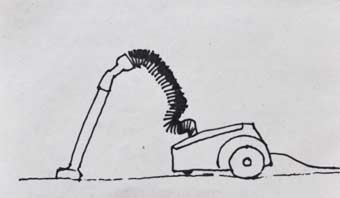 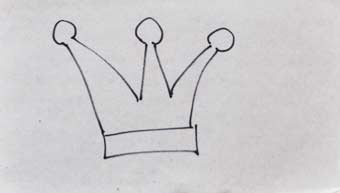 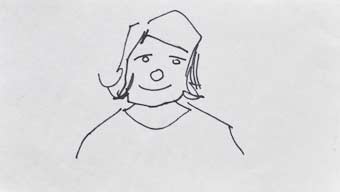 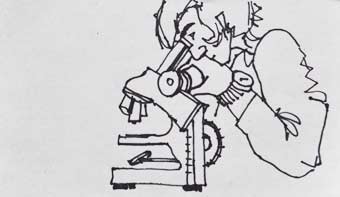 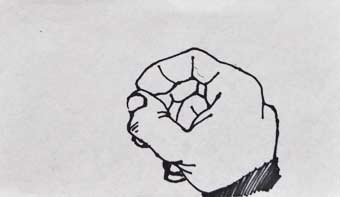