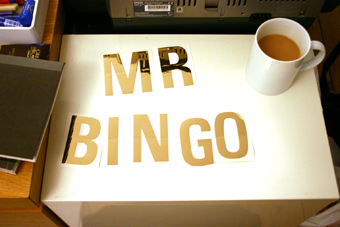 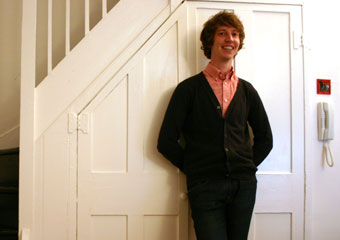 london-based mr. bingo is an illustrator and animator. and when I arrived in london 2 months ago, marius claudy, a guy I know from germany highly recommended him for a “meet & greet”. what really made me laugh is the wikipedia entry of mr. bingo. it says for example:”he describes himself as having a “slightly smaller than average” head and “girl’s arms,” plus “the same haircut as his mum”. how many people do you know with such a great self-mockery?

so I popped into his office… he was listening to tv on the radio, made me a tea (surprisingly british) and gave me a little insight in his work. he showed me how he creates his illustration – by drawing them by hand, scanning them and coloring them in photoshop. he worked for different companies like nike, bbc, mtv, the guardian and more. I asked him about his favorite work and he just could not name it. he said that illustrating is the only thing he ever wanted to do and that his hole work is a favorite. it is even his hobby. he could not even think about something else he would do instead.

there is one mysterious thing about mr. bingo – nobody knows his real name. even chris, the guy who is sitting with him in the office was unsure about his name given at birth. mr bingo came into existence through a bingo game years ago, before he became a professional illustrator. It’s his trademark. 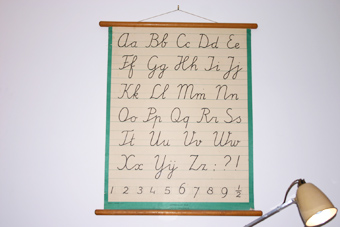 one of his favourite pieces, bought in new york

some work in the icon magazine 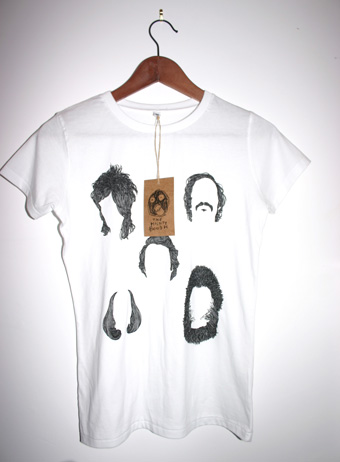 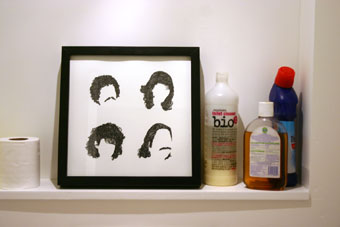 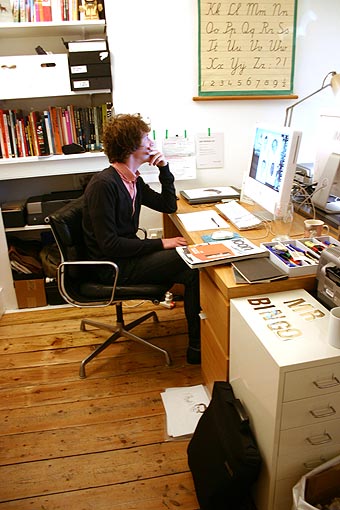 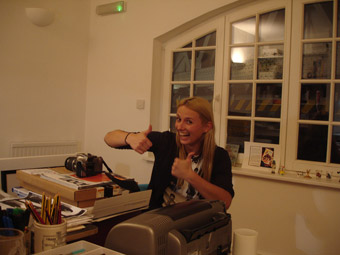 thanks for the pic, mr bingo. the theme is: give me a stupid look 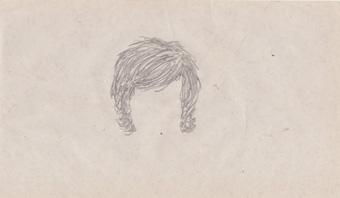 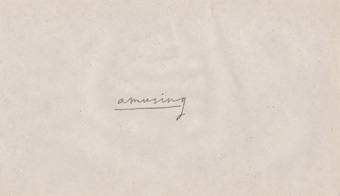 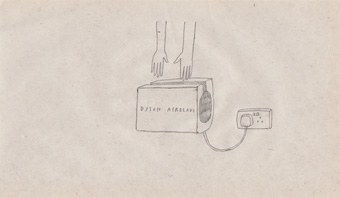