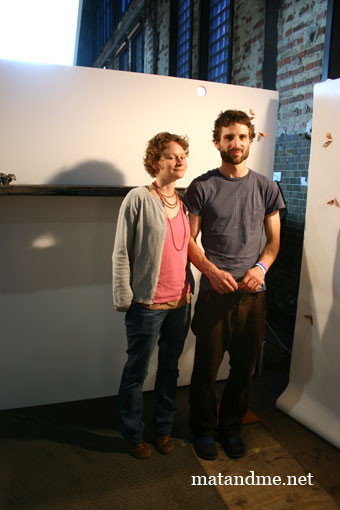 katharina mischer and thomas traxler are mischertraxler, two austria-based designers who graduated at the design academy eindhoven in 2008.

I came across their work in eindhoven, in milan and lately in berlin during the dmy, international design festival. I had the luck to meet the dmy award winners in person and to compliment them on their little solar-powered furniture factory.

‘the idea of a tree’ is a process which uses solar energy to translate the luminosity of the sun into one object a day. It is a machine that works out by drawing a thread through a tank with dye in it then followed by a tank with resin and wrap it around a mold that is rotated using a solar-powered machine. the benches, containers and lamps it makes vary according to the amount of sunlight. Items made during cloudy season are darker and thinner. the little furniture factory automatically starts at sunrise and stops when the sun sets.

mischertraxler prove that we should use our infinite sunlight to our benefit. 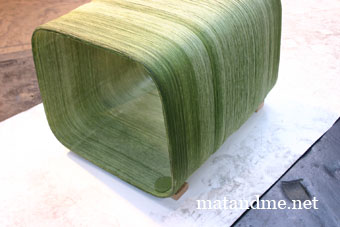 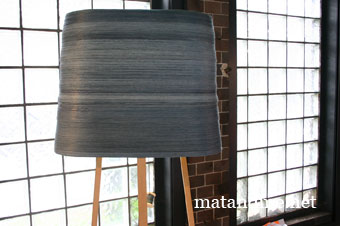 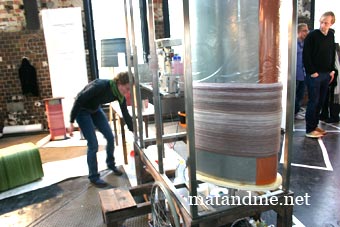 ‘the idea of a tree’ machine 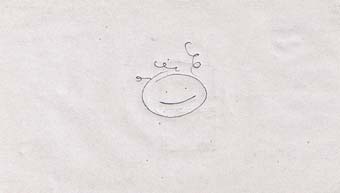 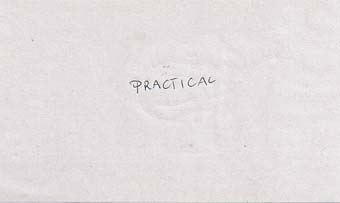 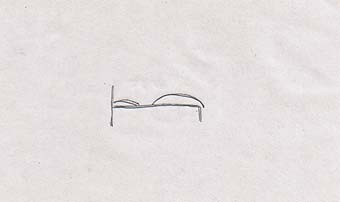 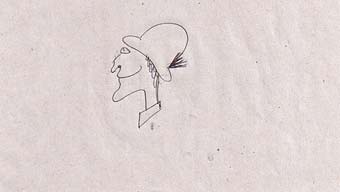 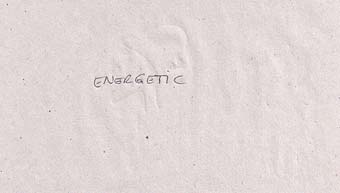 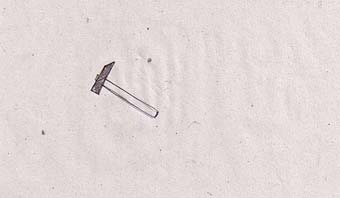