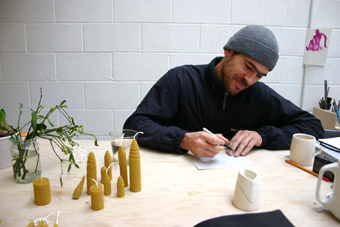 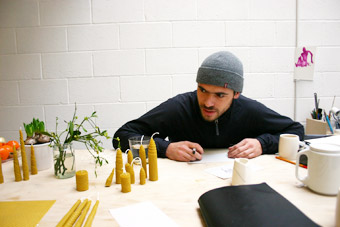 max and gemma had a tinker day the evening before. they made candles from beeswax

even when I arrived at max lamb‘s studio at 9 am on a friday he had a smile on his face. I’ve seen him during london design week couple times. he is constantly talking to people, explaining his work and is always smiling. maybe this positive charism makes him and his work so authentic. max is from cornwall, which is located at the tip of south-western UK. he moved to london after ou baholyodhin offered him a job at his studio. after 1 year work max applied to the royal college of arts, where he did a masters in design products. when he was a kid he was always outdoors. mostly at the beach. that influenced what he is doing in his designs.

so, I popped into his studio, he and his girlfriend gemma holt (also designer, works for martino gamper) got up shortly before I came in. gemma left for work and me and max sat down and enjoyed a tea. I have tried to meet him since months. but he is so busy (design miami, 100% tokyo, solo exhibition at johnson trading gallery in new york. etc) that it took us long to have finally a chat. I have asked him why he hasn’t an intern or an assistant. he just likes to be in control, to do things by himself. (but he is thinking about getting one next year) that gives him the feeling that it is a real max lamb work he represents. not just an idea realized by somebody else. he not even considered producing overseas. he designs by using his british hands. 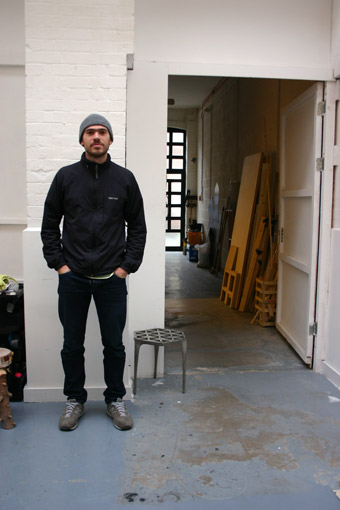 max and his pewter stool, made through pouring molten metal into the sand. he always makes videos of his methods. see his delaware bluestone project here 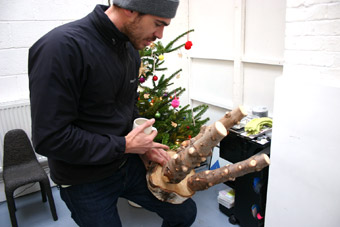 max bought a wooden chair from fabien carello, student at the rca 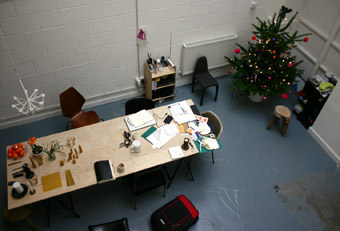 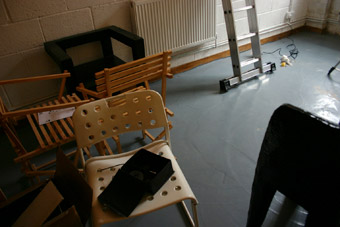 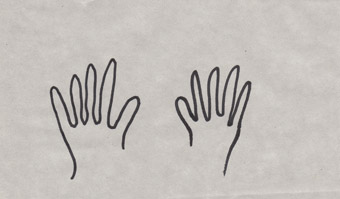 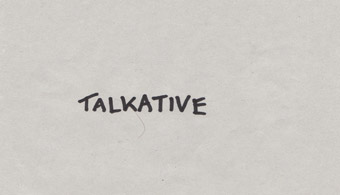 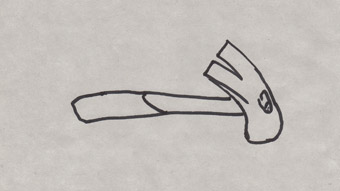