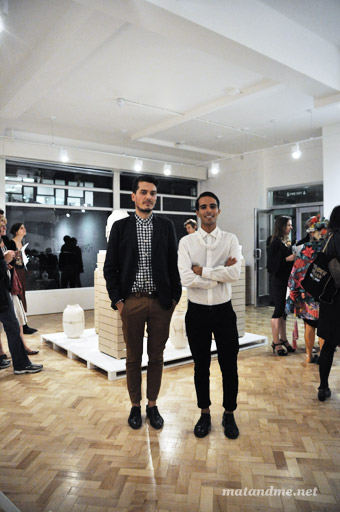 My first encounter with Andrea Trimarchi and Simone Farresin of Formafantasma was in October 2009 at their Graduation Show at the Design Academy. Back then I did an interview with them for Designguide.tv and a drawn interview. In between times I met them on various exhibitions they participated with. This time around we saw each other at Gallery Libby Sellers in London. 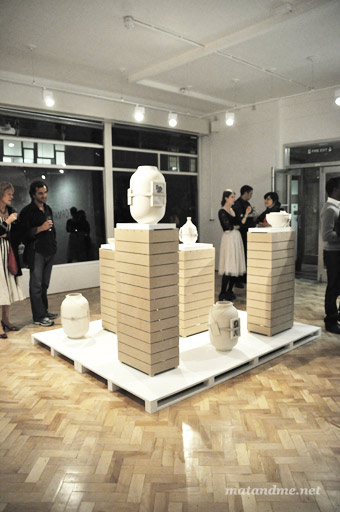 Libby opened their new space in Berners Street featuring the ceramic series, Moulding Tradition, and a new textile series, Colony, by Formafantasma. After four years of pop-up galleries and temporary spaces, she decided to settle down in Central London, in between the Art galleries and the Design manufacturers. ‘Just where I belong to’, Libby said on that night. She seemed to be very happy, like a confident woman, who knows what she wants and knows that she got it. Go and see yourself. 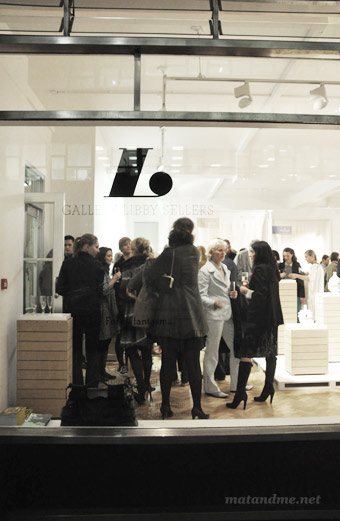