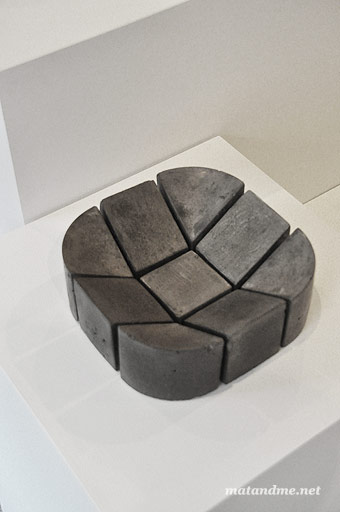 Who is Vera? Vera is a fictional person that came to existence through a staple of photographs that were found on a second hand shop in Brighton, England. The two curators of the show of Vera, Chapter One gave one of the pictures to a selection of designers who were asked to interpret a possible life for Vera. 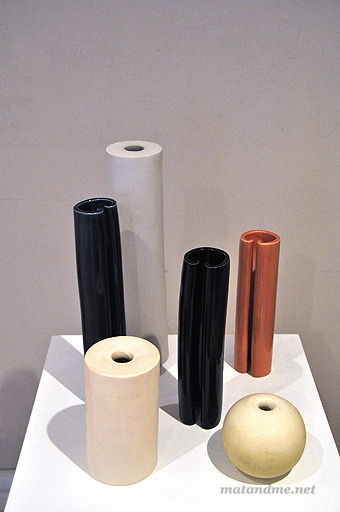 Kirsty Minns and Érika Muller are KM and ÉM, let’s say the brains behind this concept. On the website its stated that the original idea came up in 2006 between Érika Muller and Adrien Pelletier but was never executed until Érika introduced the project to Kirsty. Thanks god good things won’t be forgotten. 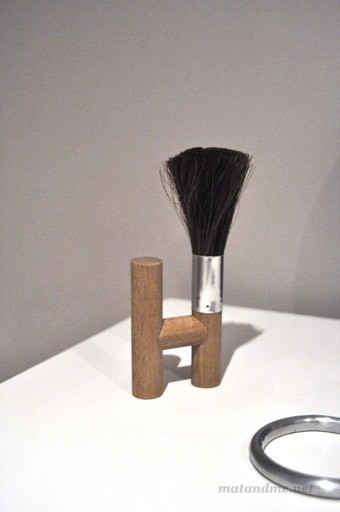 Brush from the ‘Play it louder’ collection by Study O Portable

The location was carefully chosen. Vera’s life is displayed in a cozy basement apartment with a plush carpet and beige walls. All 13 pieces have their own little spot and are accompanied by a fictional text written by every designer that gave Vera an identity. 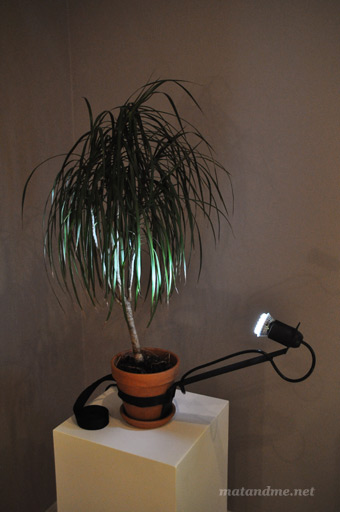 The exhibition seems to be in its first edition due to the title. It runs until Sunday in the Brompton Design District during the London design Festival. I truly look forward to the second edition! 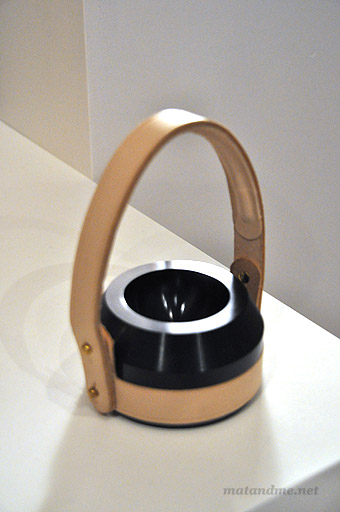 Paperwight from the Aintree collection by Tomás Alonso

There were more designs on display. But I was there at the private view and due to the busy crowd I was just able to take some images. Check the website for more! 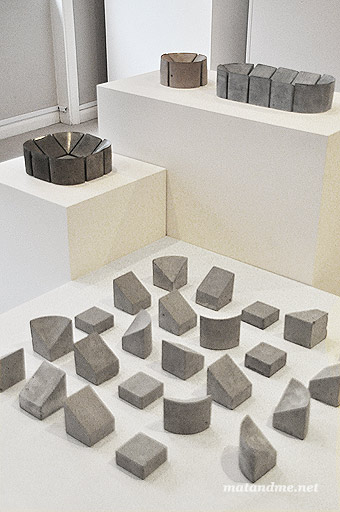