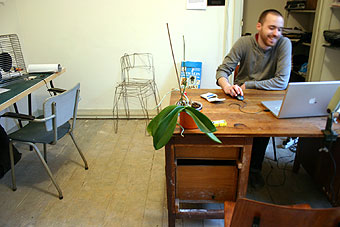 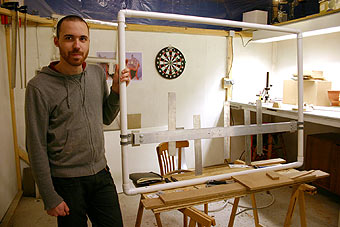 julien carretero graduated with a polyurethane composite bench made by layers called ‘chapter one’ at the design academy eindhoven. he decided to stay in the netherlands in order to launch his own design studio focusing on conceptual design.

In january I visited the surface show at the designers fair cologne. all of the exhibited designers were well know to me. at first I didn’t recognize that the displayed ‘to be continued‘ sideboard is a work of julien. It is an improvement of the ‘chapter one‘ project. it is not so colourful as it was before – the material became black.

after publishing a story about the exhibition in cologne I asked julien if I can meet him in person. we found out that we already met last year during lunch at the workshop of maarten baas. yeah, the design world is small. julien worked 2 years for maarten. so, I visited him at his studio at the atelierdorp and he perfectly guided me through the church. and introduced me to the atelierdorp residents.
merci, julien. 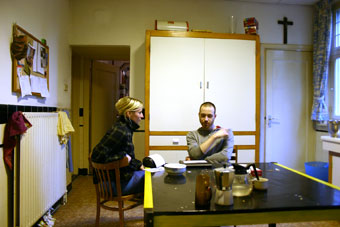 me and julien in the atelierdorp kitchen 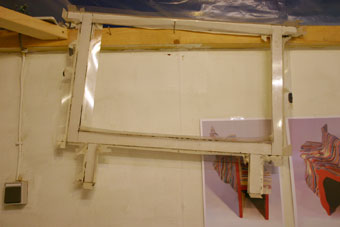 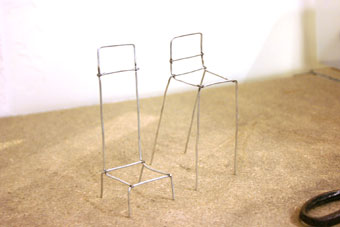 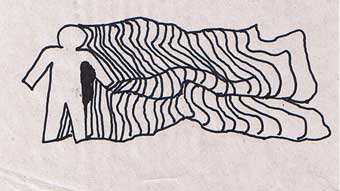 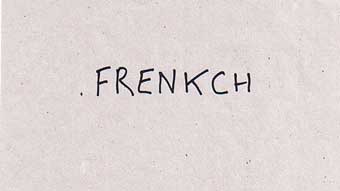 One thought on “julien carretero: french for concept designer”