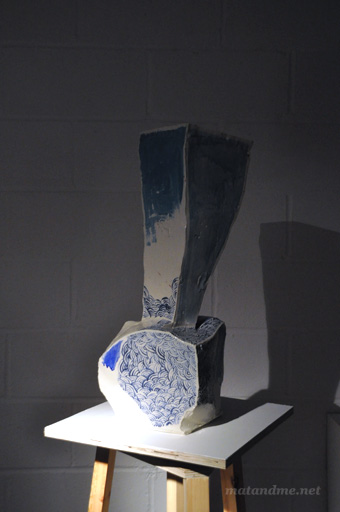 I came across Johannes Nagel‘s work couple months ago, when I visited Fumi Gallery. One of his recent pieces were exhibited on the main floor of the East London gallery. 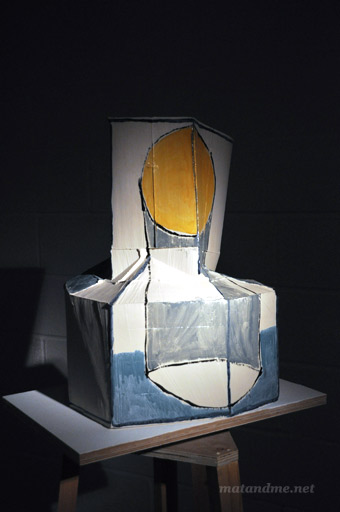 I got really exited about the randomness of the stacked vessels. Plus it is porcelain, a fragile material that makes such a clumsy but precious appearance in Johannes’ pieces. Back then Bernadette told me that more of his work will be presented during the London Design Festival, which I looked forward to. 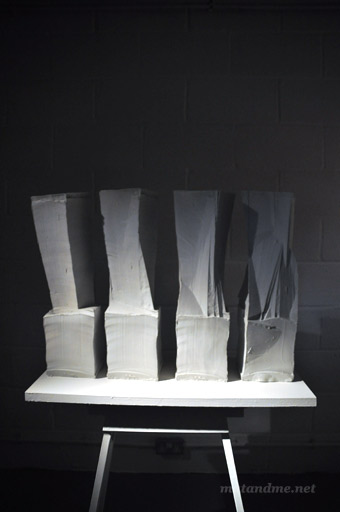 Entering the gallery 2 days ago, I wasn’t disappointed at all. The pieces are composites, consisting of various forms brought together into new ones. What I like most is that every shape surprises me. There is no ‘I have seen something similar before’. Just astonishment. It is also a relief, because they are allowed to look rough. He has also an eye for the colours he applied on his pieces. It is never too much or too less, it is just right. 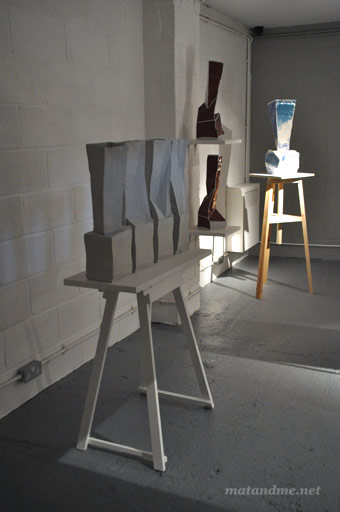 The German porcelain improvisator’s pieces are on show under the title ‘Studioware’ together with Max Lamb and Studio Glithero until end of the month. Each designer has created projects in which they used their full potential of their own studios, says the press release. 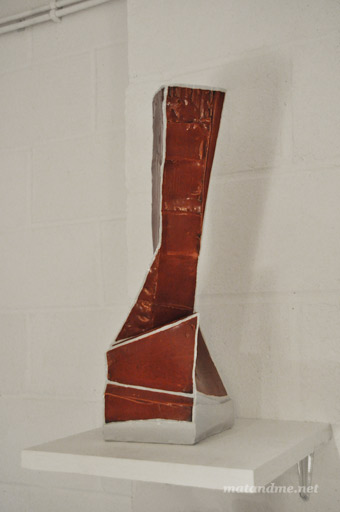 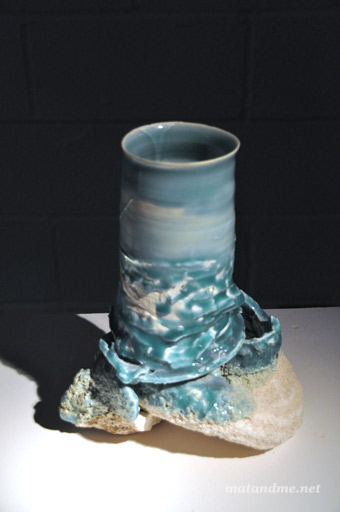 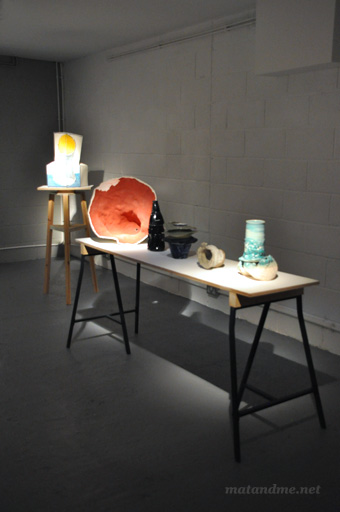