they are maybe famous or known for their furniture or their products… but not for making punk music. joost van bleiswijk, stephan siepermann and jos kranen are a band. not a regular one. they never do auditions. they think that they call themself ‘4 mouthed barbarelas’ (but they are not sure yet). they perform just once a year during the dutch design week. 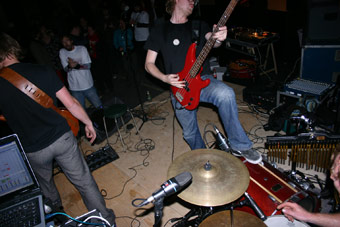 the hole idea started 4 years ago when kiki van eijk and joost van bleiswijk did an exhibition with the titel ‘london calling’. the interior was black, canned beer was served and they needed some live music. a spontaneous decision and a band was born. since then they do one gig once a year, in a location which choose a couple of days beforehand. they tend to argue that they should not be doing punk music … but at the end what they do regularly turns out to be punk. it is chaotic and is fun. also for the observer. since the beginning they usually have the police or the neighbours popping by at some point – not this year, though. next year again ? 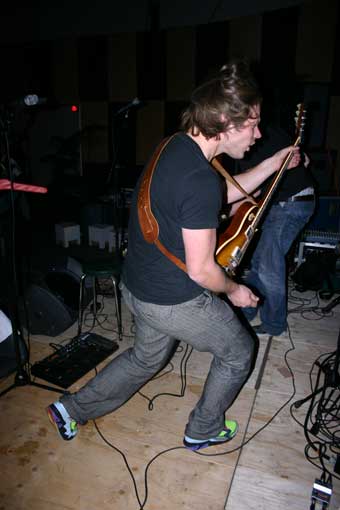 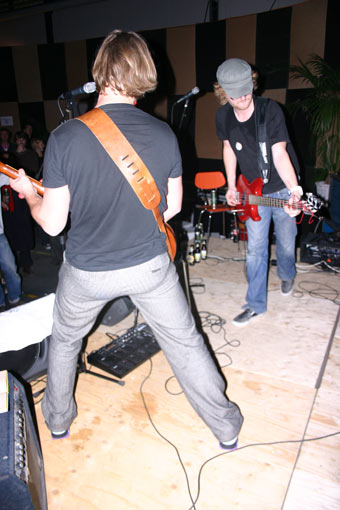 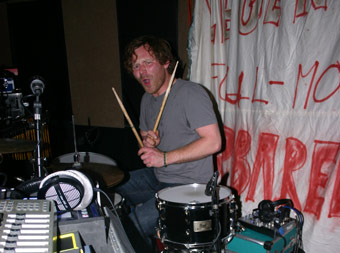 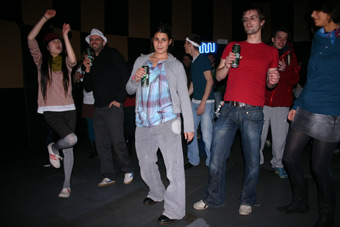 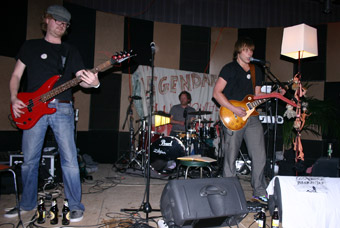 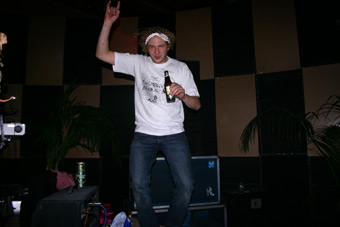 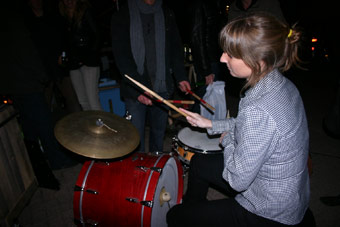