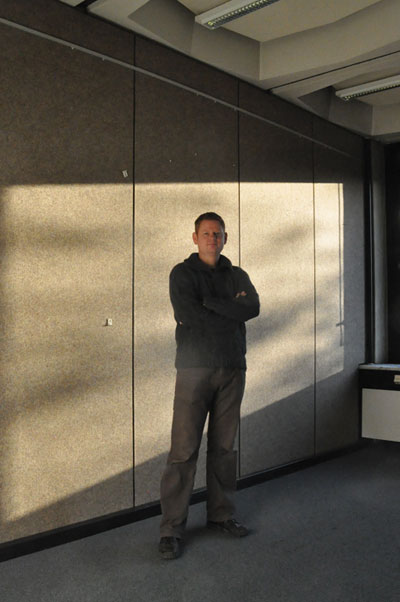 Dik Scheepers has decided to become a designer later than the usual design student. First he worked as chemical laboratory worker in Amsterdam and afterwards as a fine mechanics toolmaker in Leiden. Both experiences have provided him with rare set of skills that has lead to his products and ideas. Eventually it took him some years until he followed his desire to work as a designer. It was in his early 30ies, in 2008, when he attended the Academy of Fine Arts and Design to study product design. New perspectives opened up for him. It’s now 3 years ago that he graduated with a project that questions the industrial production. ‘Pieces of Pi’ individualised the production process. It’s a smart modular system with interchangeable segments that provide each vessel with a crafted roughness. I briefly spoke to Dik on the phone the other day and it made me think of the mud lamp, an experimental project he did as a student. Also I realised that I haven’t published his drawn interview yet. I think he drew it more than 2 years ago. Shame on me. What does Dik do right now? He is a designer, like he wanted. He is a very genuine one and a nice guy in first place that enjoys to share his knowledge. No surprise that he accepted the invitation to become a tutor at the ceramic department of the academy in Maastricht. A great addition to the whole department. On top of that he is a recently happily married man that refurbishes his new house around the christmas holidays. What an idyllic image, right? On the phone Dik admits to himself that he hasn’t had enough time recently to work on his own projects. He quickly says once the house is done, he will be more focused. Well, to me you are still pretty busy Dik and your vessels are already everywhere. 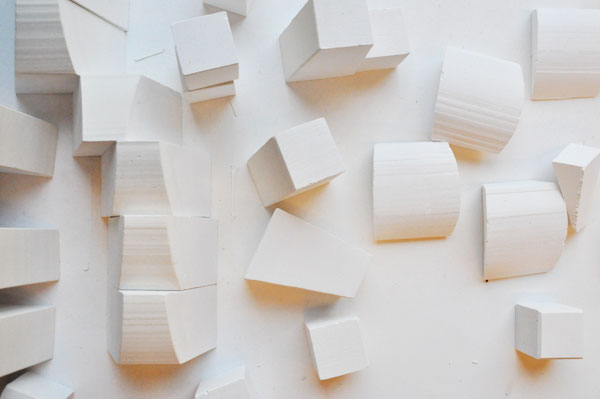 Individually constructed pie pieces of molding. It is a very smart system and the outcome is aesthetically striking, too. 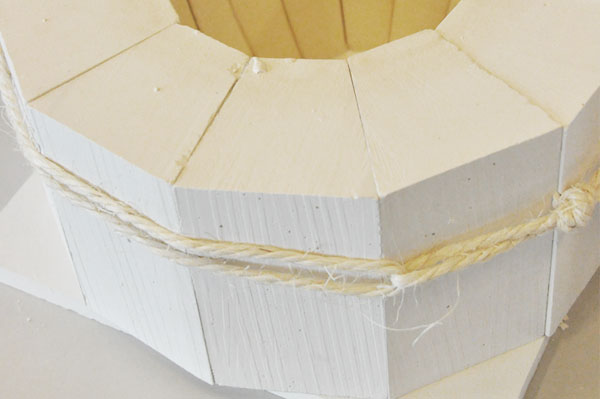 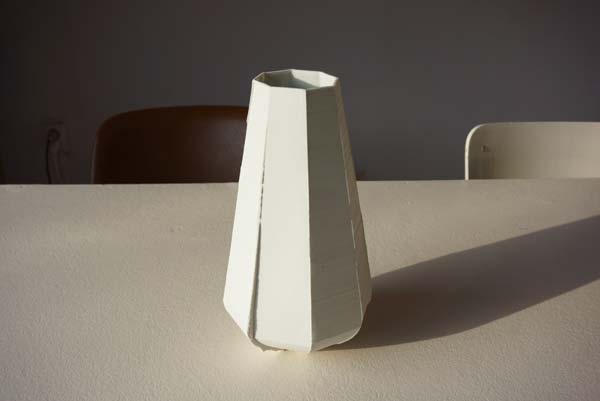 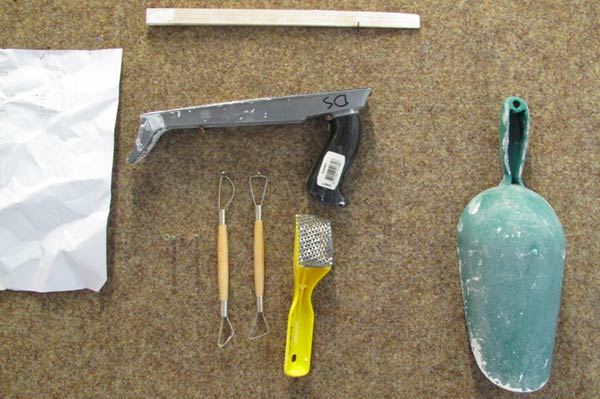 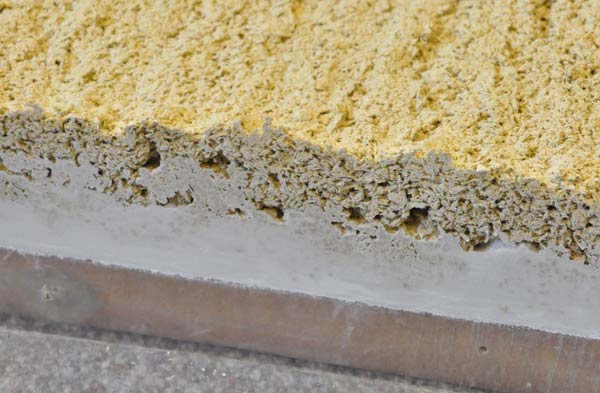 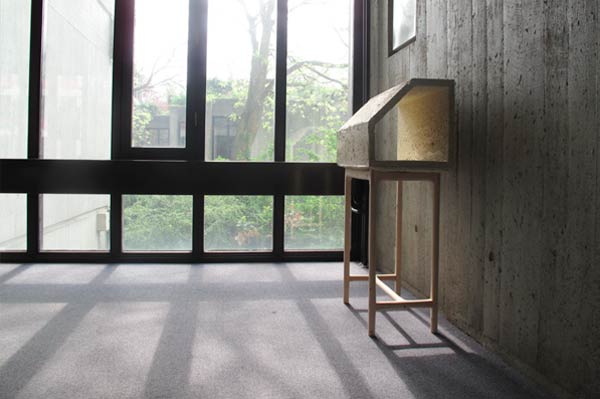 He developed the series of furniture for Toegepast 16, a platform that supports recent graduates initiated by Z33 , that he had applied for 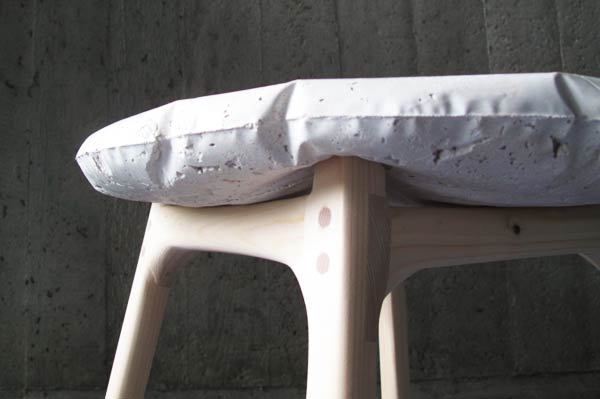 Close-up of a ‘Unpolished’ stool 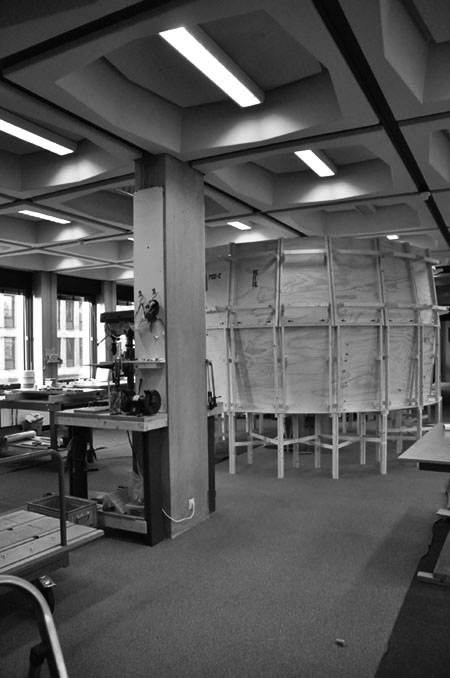 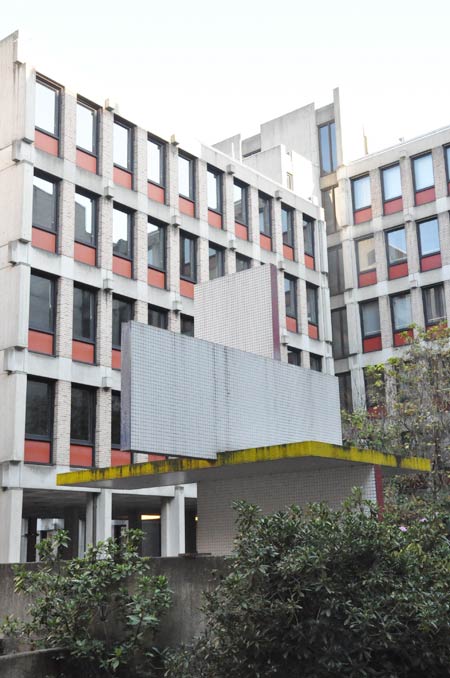 Kloosterweg 1 in Heerlen – the former CBS office building serves since a few years as studios and workspaces for artist and designers. Dik got his studio here since 3 years. 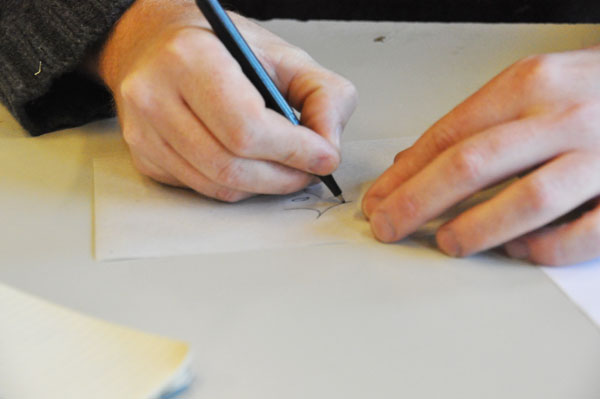 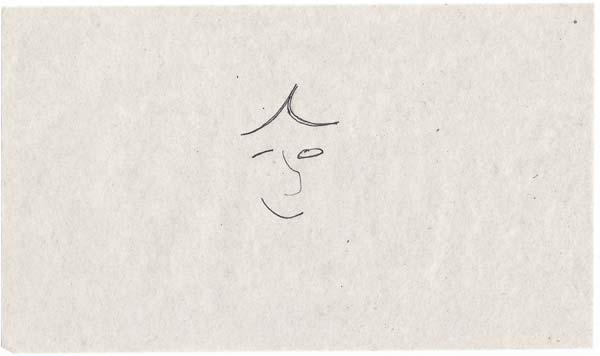 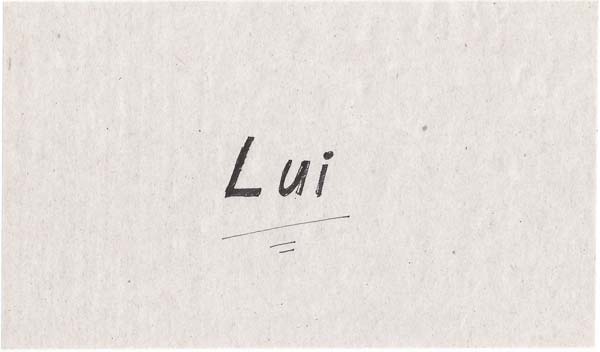 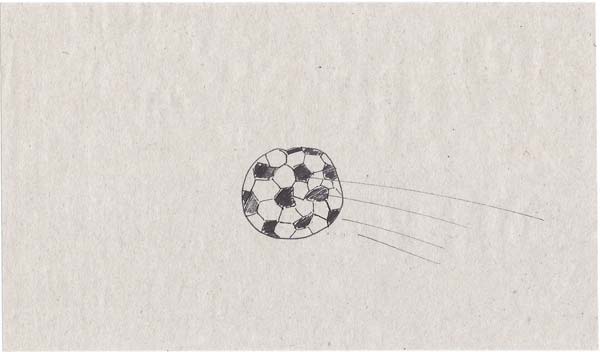