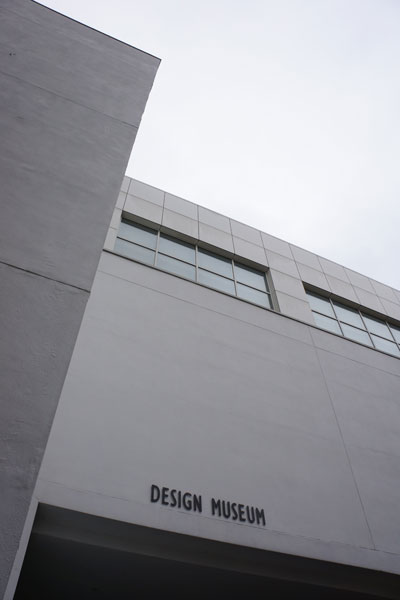 I tried to do some modern architecture photography. A dramatic angle for the converted banana warehouse that serves as museum since 1989. Back than I was 7 years old, just moved from Poland to Germany and had no idea that something like ‘design’ exists. Sometimes I like my naivety back. A fresh start to define design. 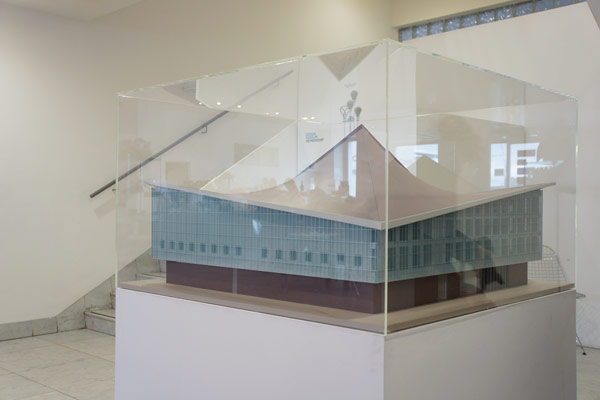 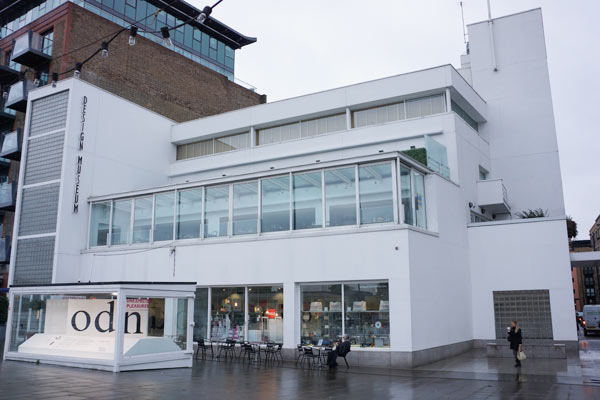 My visit to the Design Museum was end of last month for the preview of ‘Extraordinary Stories about Ordinary Things’. I enjoyed the short speech by Deyan Sudjic about what makes design a subject that is relevant in a museum. Not in a gallery. And that design needs a why, how and a who. I guess he means a appropriate explanation board, a story. He said that curator Gemma Curtain put a selection of 150 objects together that try to tell a stories about extraordinary everyday objects, all organised in 6 main areas like taste, plastics and fashion. The collection is very British, too much Anglepoise and very Modernism. It simply hasn’t convinced me yet. It struck me with excitement when I saw Jasper Morrison’s piece. When I left the building I saw that the table is printed on most of folders. Good choice. 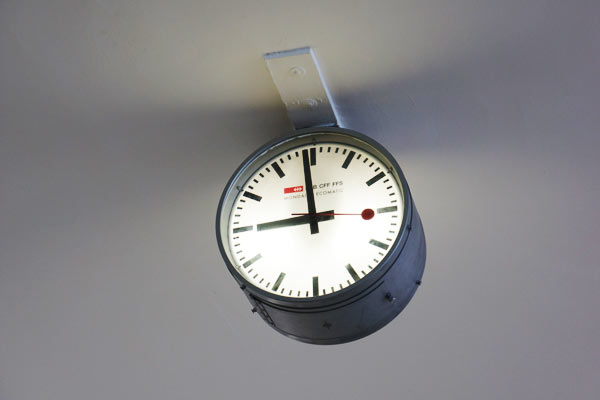 A classic in the entry area of the museum. A Swiss railway clock. Did the British design got a classic clock? Big Ben? 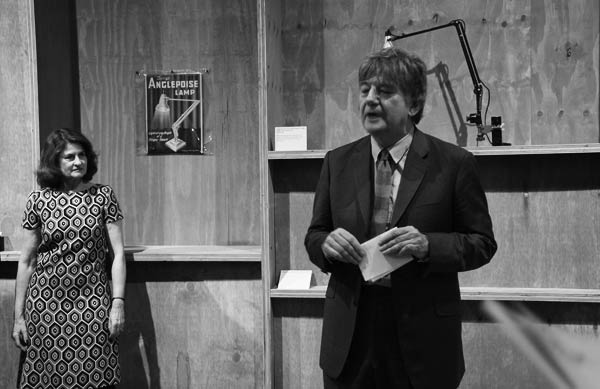 Lady Ritblat, Design Musem Trustee and Donator of a collection of fashion items together with Design Museum director Deyan Sudjic, who gave a short introduction during the press preview 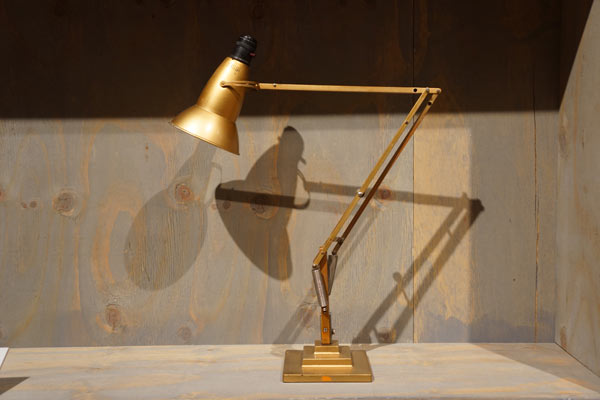 Earlier this year I started reading Deyan Sudjic’s book ‘The Language of Things’. Indeed, I found some of the objects Deyan is mentioning in the book also in the exhibition. One of them is the Anglepoise lamp 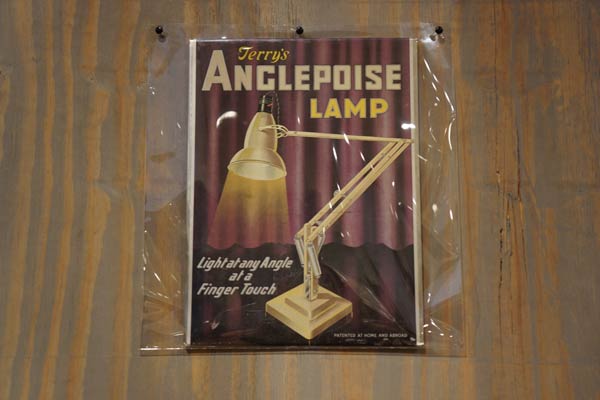 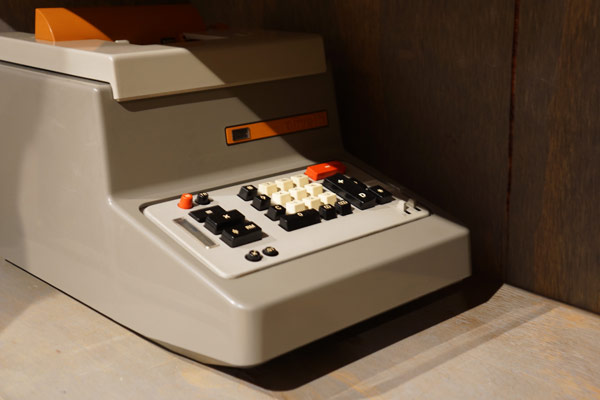 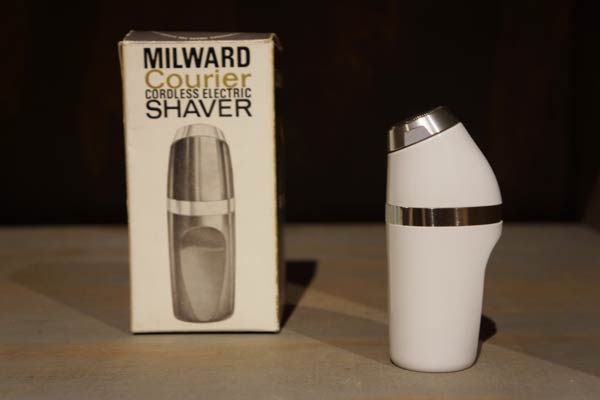 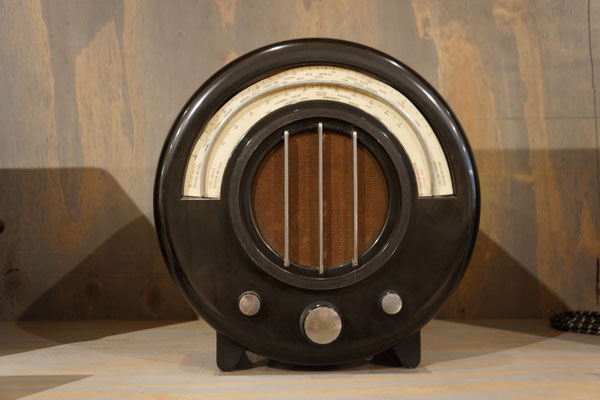 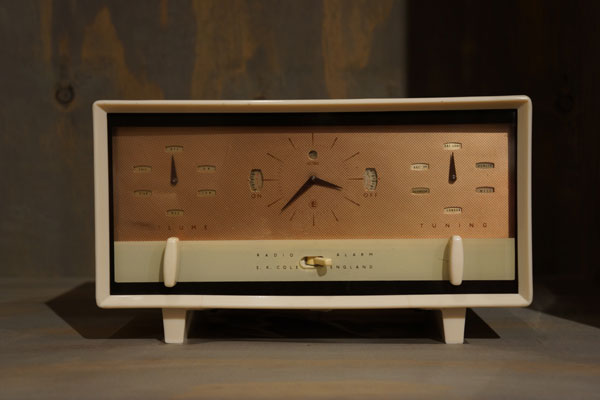 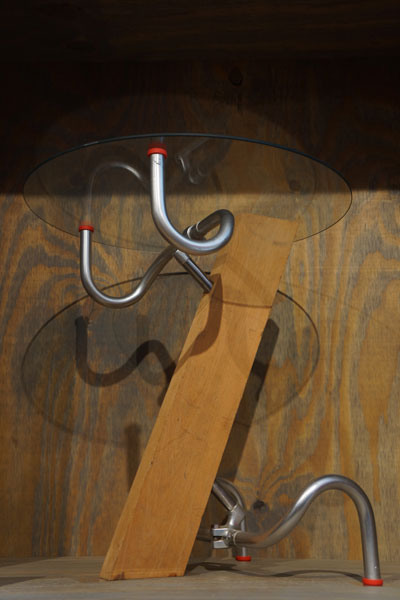 Handlebar table by Jasper Morrison
A lovely surprise and soemething I have never seen before. Can we have more of that? 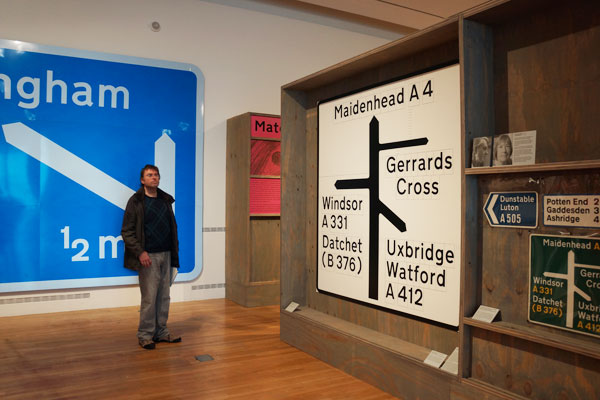 British Motorway signs
WOW, big things do impress. They also have a telephone box and a traffic light. See below: 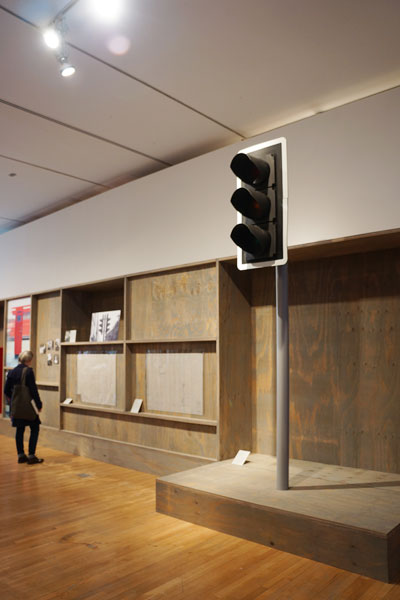 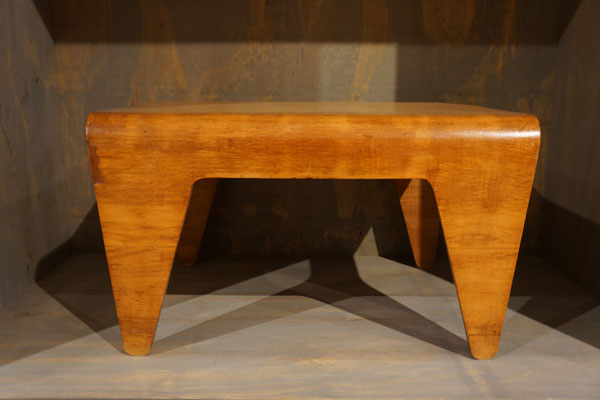 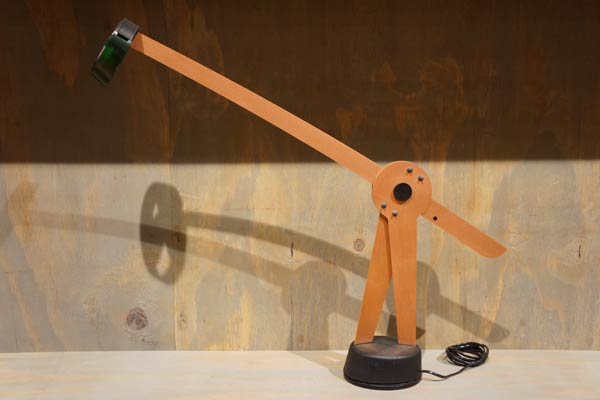 Pierrot by Afra and Tobia Scarpa, 1990
It comes unassembled and needs to be clipped together 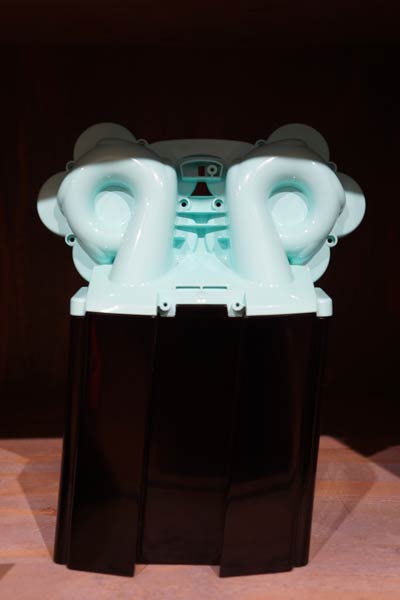 Plastic Relicts II, 2008 by Committee
A mysterious object consisting of a plastic component from A Dyson vacuum cleaner and an extrusion made from black plastic 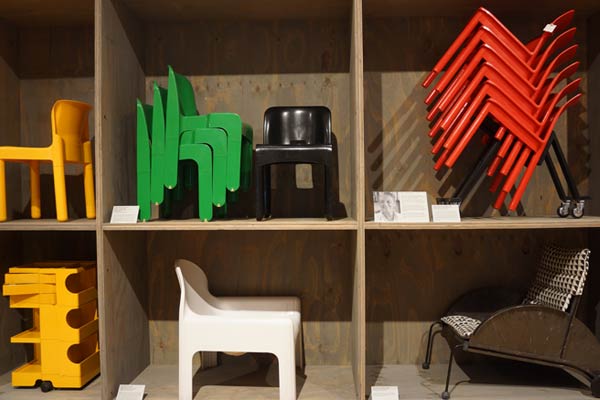 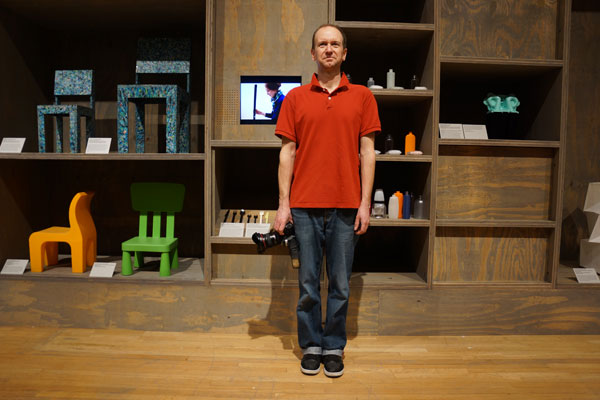 I bumped into our friend Alasdair Thompson from Minimumblog