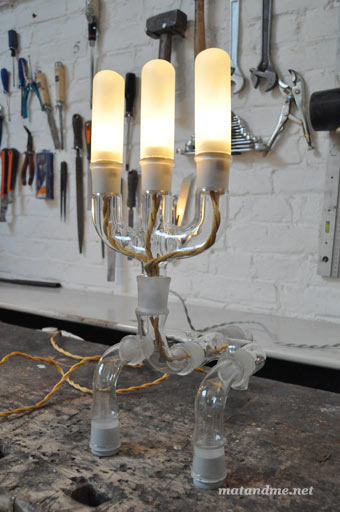 I will miss this year’s Dutch Design Week the first time since 5 years. Basically since I decided to move to the Netherlands. The Design Week in Eindhoven started last Friday. Six of my friends, who studied with me at the Academy of Fine Arts in Maastricht, are exhibiting their work at the Strijp-S building. 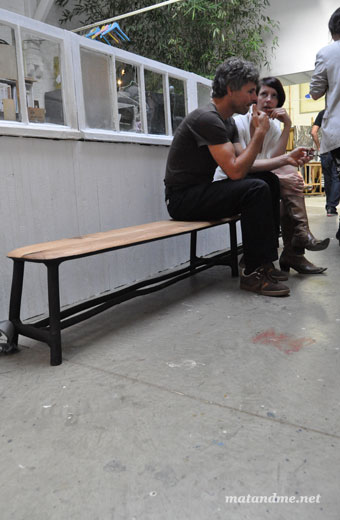 I think it happens the first time in the history of the academy that a bunch of graduates from the last 3 years are successful or trying to be successful within the design scene. In fact we are some of the first people who decided to stay in Maastricht or keep Maastricht as headquarter of creative work and the idea of home. 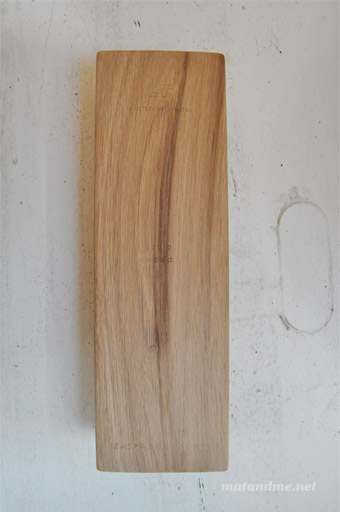 As I said before, I will miss this event but there is no doubt that Maastricht has the right ambassadors in Eindhoven. Four of them opened their studio one year ago. They took some time and worked on various products which they presented to a private audience couple weeks ago. That’s where I took the pictures. Every time I am in the studio I ask myself why I didn’t agreed to join them last year. Probably because I didn’t wanted to invest in a studio until I worked on various projects on my own. 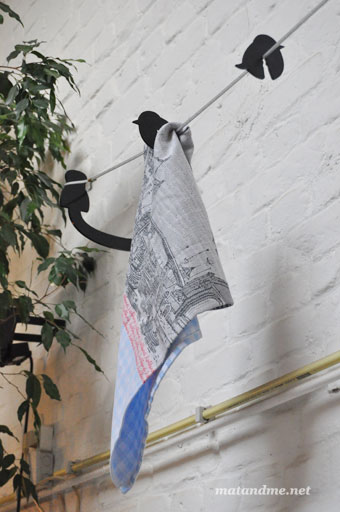 Anyway, I visited a lot studios for my drawn interview collection but there is no place that competes with the atmosphere you find in the studio of the Collective Maastricht. 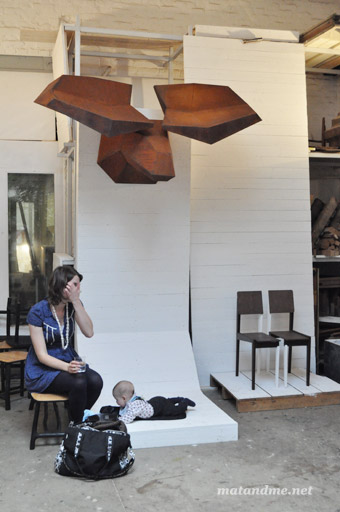 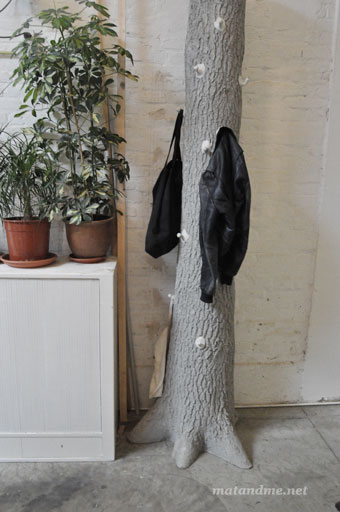 The Dutch Design Week runs until this Sunday, 31th October 2010. 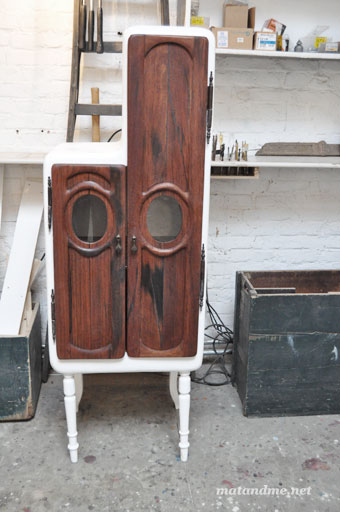 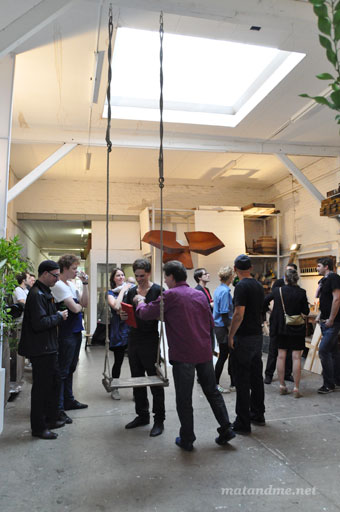 The official opening of the studio, which was earlier this month. It was a gathering for the creatives in or from Maastricht. Pictured:
Till Kramer, Jana Walliser, Valentin Loellmann, Laszlo Rozsnoki, Lisa Grahner, John Franzen, Kaspar Hamacher
These are just the people on the picture. There are more!