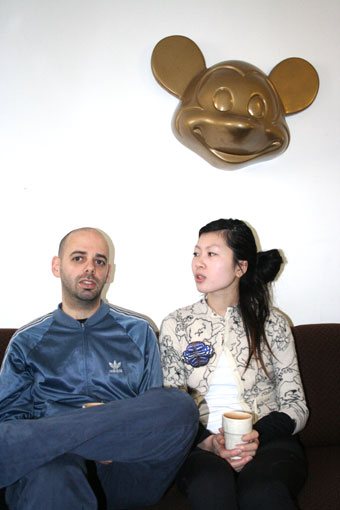 it was hard to find boaz and sayaka’s house. the little back road in eindhoven isn’t mapped on google maps. (and again technology failures) … so, sayaka yamamoto is a jewelry designer from japan who came to eindhoven in 2005 to do her masters at the design academy. boaz cohen is born in israel and raised in the netherlands. he also studied at the design academy. they meet during their studies and fall in love. while being in a relationship they’ve realized that it’s a pleasure for them to work together. therefore, they set up BCXSY – a name consisting of their initials and a x in between.

they live together in a little house on the outskirts of eindhoven. round the corner they hold another little house which became their studio. they see their relationship as a benefit to their creativity. you don’t have to wait till the next morning to talk about your ideas. you are able to release them when they pop into your mind. and you can immediately discuss them. obviously this connection works for this design team, as you can see in their beautiful conceptual products. 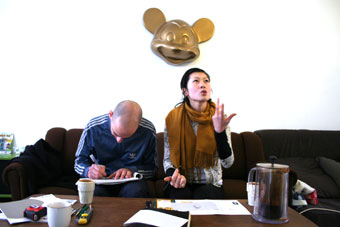 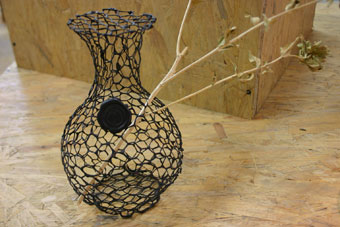 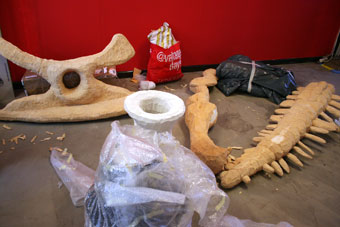 ‘living with dinosaurs’ by sayaka yamamoto, 2008
a collection of soft interior objects made of rubber-coated foam inspired by dinosaur bones 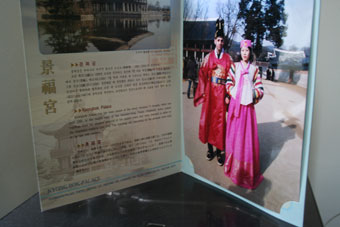 on a trip in asia 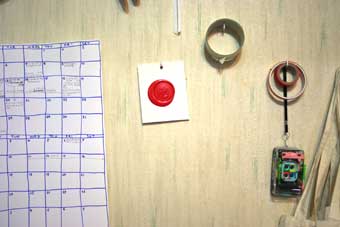 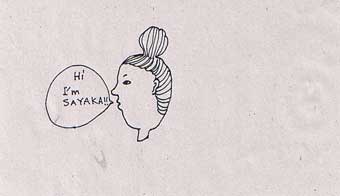 describe yourself in one word – ‘sayaka’ in japanese 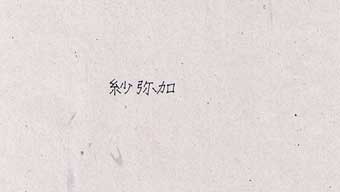 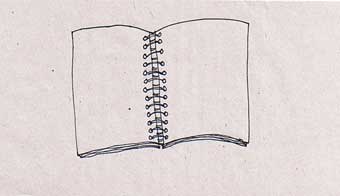 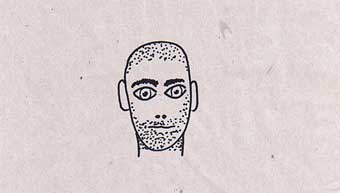 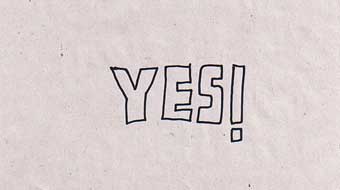 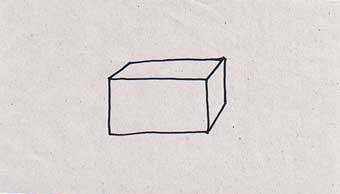